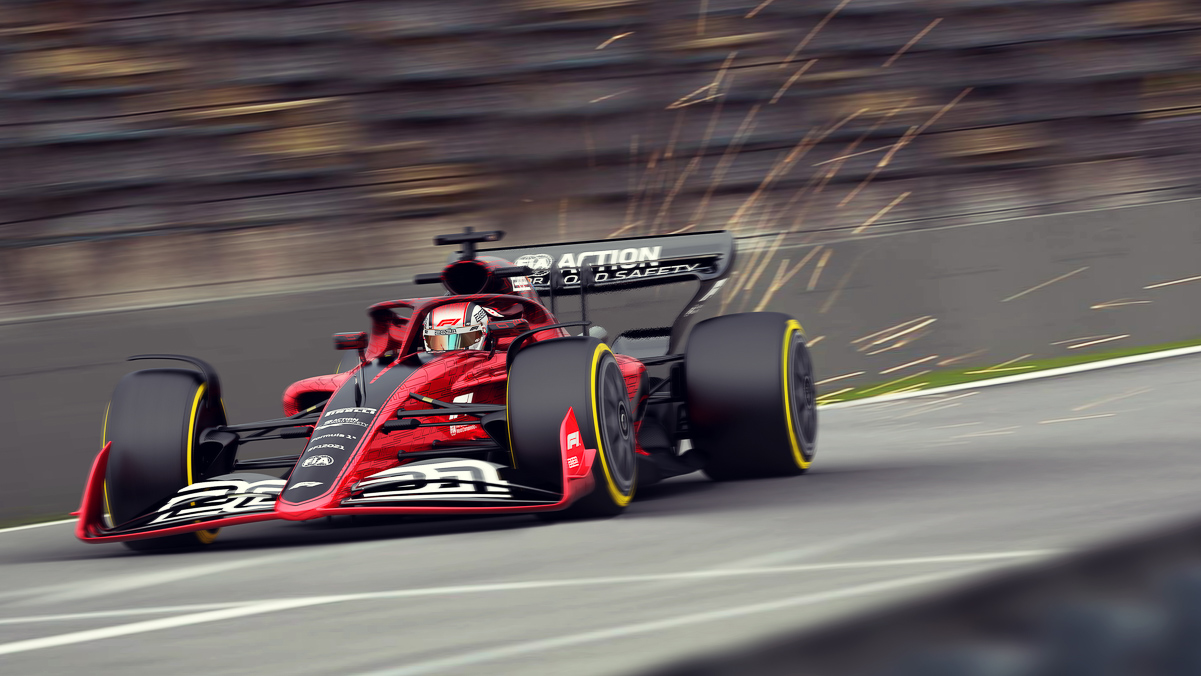 Formula 1 cars will remain fast despite the introduction of new rules for the 2022 season.

Next year’s cars are set to be somewhat revolutionary as new aerodynamic regulations come into play.

The sport will allow ground effect aerodynamics in an effort to reduce the amount of turbulence generated, a move which is hoped will enable cars to follow one another more closely.

Aesthetic changes have also been made, with the sport also moving from 13- to 18-inch wheels next year.

Those regulations were initially set to come into force this year, but were delayed until next season in response to the impact of the global pandemic.

“Absolutely. That’s the target,” he said in a video on the sport’s official website when asked if F1 would still be home to the fastest racing cars after 2021.

“In any case, the pinnacle of motorsport means a lot.

“It’s not a matter of being the quickest on the straight, it’s a matter to find the right balance,” he added.

“We are talking about the race that is more than 300km and the way that you have achieved the lap time will represent who is the quickest.” 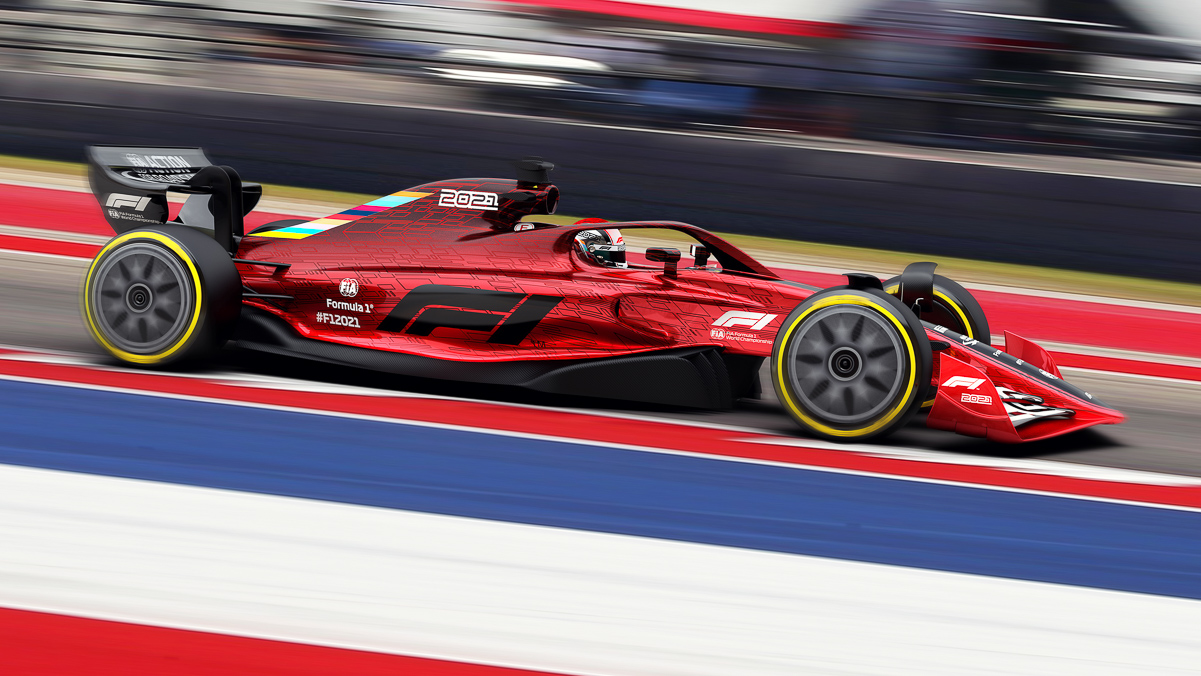 Domenicali’s comments came in a quick-fire question and answer session, during which he also revealed the sport is not going to adopt two-day race weekends.

“All the organisers really wanted to have a full experience for the people, and for the crowds, so we need to respect that,” he reasoned.

He also suggested F1 could see another race in the United States in the next three years, and a race in Africa within the next five.

The Italian also forecasted the financial regulations, introduced into the sport this year, will shake up the pecking order.

“Not only because the money involved, but because this requires a change of mentality, a change of organisation, mainly for the top teams,” he said.

Formula 1 continues this weekend with the Emilia Romagna Grand Prix, opening practice for which commences at 19:00 AEST on Friday.