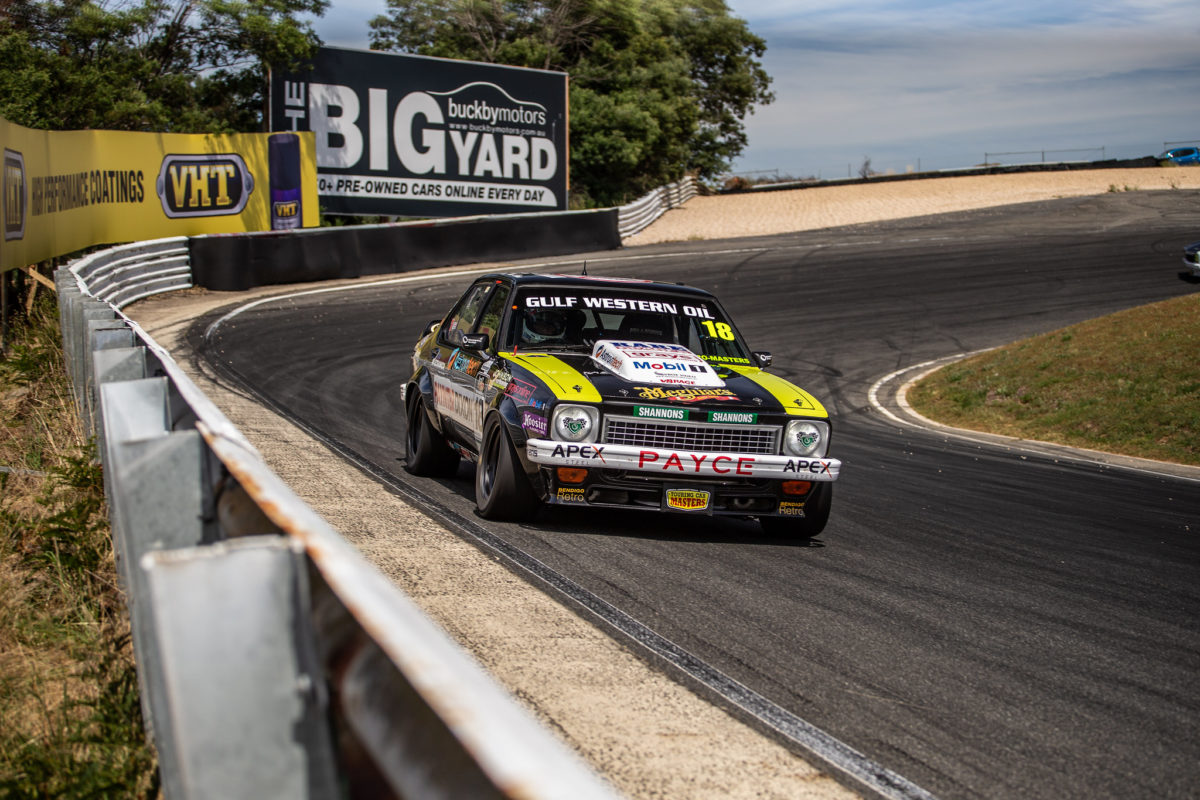 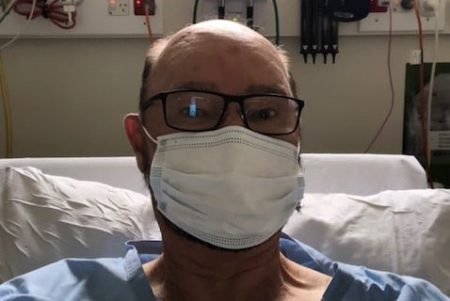 John Bowe has been hospitalised with an acute infection just months after announcing his battle with prostate cancer.

The two-time Bathurst 1000 winner has been diagnosed with epididymo-orchitis, the inflammation of the testis and/or epididymis (tube at back of each testicle).

Bowe took to social media to reveal the issue, which began to manifest itself as major groin pain following his tilt at the Bathurst 6 Hour on April 2-4.

Despite the latest medical drama, he is looking to be fit again in time for the next round of Gulf Western Oils Touring Car Masters, on April 30-May 2 at Sydney Motorsport Park.

“Here we go again, but this time in the beautiful Holmesglen Hospital in South Road, Moorabbin,” wrote Bowe.

“After returning home from the Bathurst 6 Hour I started getting serious pains in the groin area, so much so that I ended up in hospital, which let me tell you is the best place to be at times like this.

“After many tests it’s confirmed that I have epididymo-orchitis, which is an acute infection. It dropped me like a black Angus Steer.

“Anyway, the ARG meeting with Shannons, Touring Car Masters, S5000, Trans Am and TCR is on at the end of this month so there is every incentive to get better!

“These medical people are incredible.

“Who is coming to Sydney Motorsport Park to watch the action?

Bowe revealed in February that he had been diagnosed with prostate cancer, and completed radiation treatment in mid-March.

He leads the Touring Car Masters Series after the first two rounds, by a 17-point margin over Marcus Zukanovic.