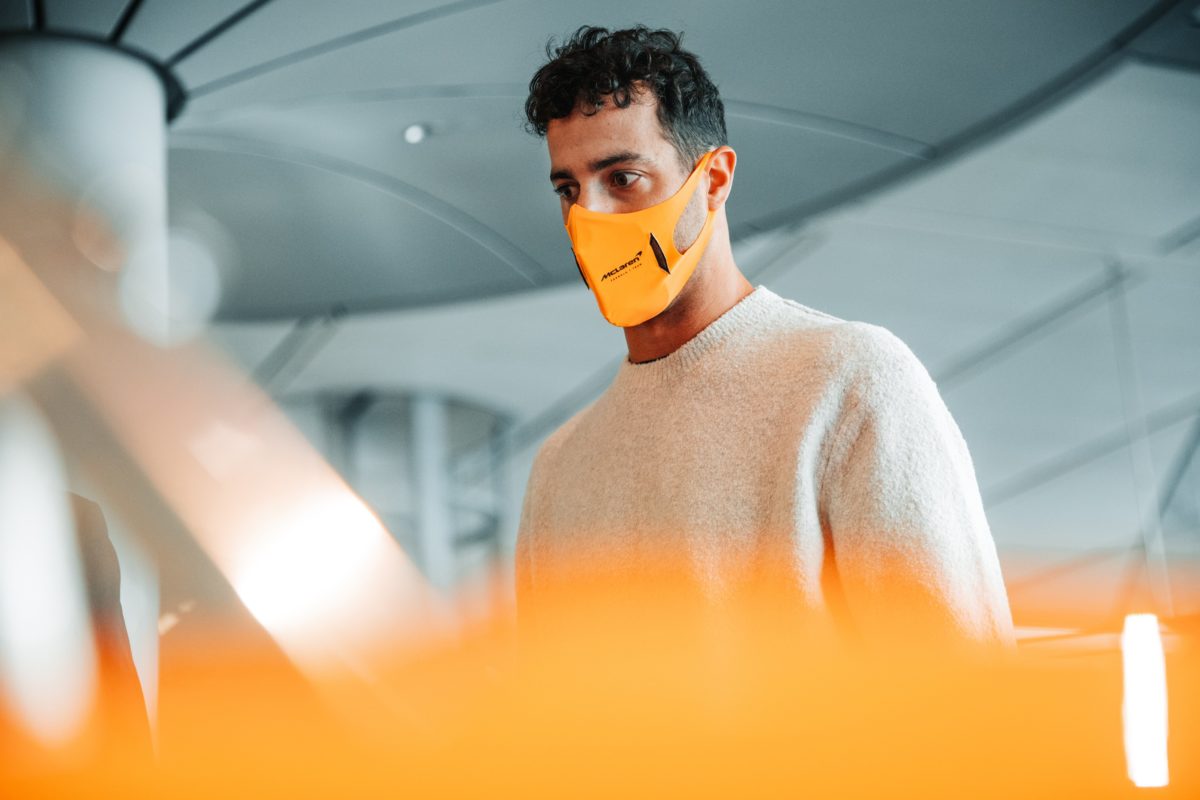 The history of McLaren proved overwhelming to Daniel Ricciardo when the Australian first arrived at the team’s factory.

McLaren’s Technology Centre (MTC), from which its Formula 1 team is based, houses a collection of its historic cars on prominent display.

Among them are cars driven by Ayrton Senna, Alain Prost, and Mika Hakkinen; the grandeur of the moment was not lost on Ricciardo.

“Growing up as a kid you kind of know, or at least in my area, you knew two teams and it was Ferrari and McLaren,” the 31-year-old said when asked by Speedcafe.com about the impact the team’s history had on him.

“And obviously Senna, Prost, all these names [were] those names that I remember first as a kid.

“So I was always very familiar with the McLaren and it was not really ‘til I got there to the MTC that I realised how kind of overwhelming McLaren is.” 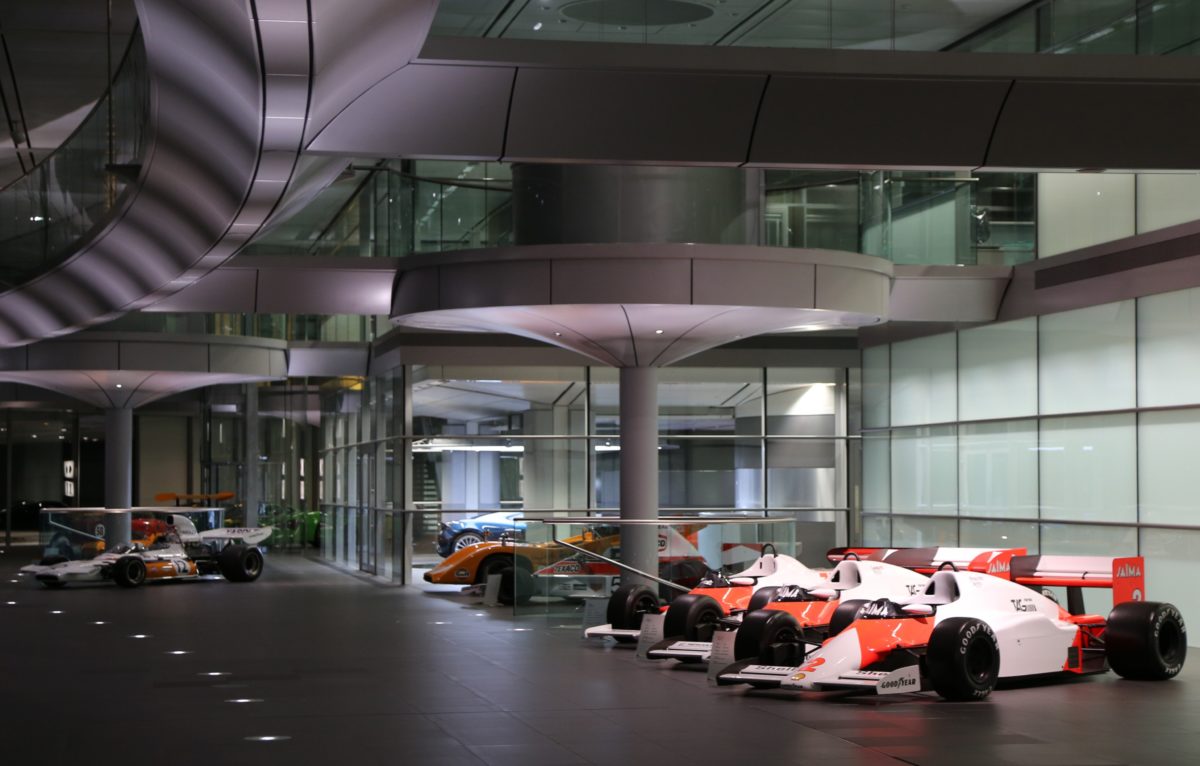 The operation’s headquarters opened in 2004 and house in the region of 1000 staff across the organisation’s F1 and automotive businesses.

It stands against the backdrop of a lake, and was nominated in 2005 for the Stirling Prize, a British award which recognises excellence in architecture.

Over the years it has been expanded with the McLaren Production Centre, and is set to grow further as a new wind tunnel is constructed.

“It’s a pretty awesome space station, even though it’s like, I think 15 years or something old now, it still feels pretty surreal,” Ricciardo said.

“Just the cars there down the Boulevard, the trophy cabinets are ridiculous.

“There’s so many trophies and yeah, I mean, it all started with Bruce [McLaren], a fellow antipodean.

“It’s, I guess, close to home where the origins are.

“Don’t get me wrong, that’s nice and it’s awesome, but I signed with them for what they’re currently doing and all this stuff is certainly the icing on the cake.”

Ricciardo had visited the MTC once prior to his signing as a McLaren driver for the current F1 season.

While at Red Bull, the Australian admitted he’d acquired one of the British marque’s road cars.

“I had to go to Automotive, which is obviously there at Woking as well.

“I just had to be a little bit discreet being in the facility or in the headquarters, because even walking around in Automotive, obviously people might talk.

“So, I kind of made it very obvious to them that I was buying a McLaren, which made me sound like probably a right dick.

“I’ve still got it and now I can obviously drive it and not hide it so much.”

Ricciardo will line up for his second round as a McLaren driver in Imola this weekend, for the Emilia Romagna Grand Prix. 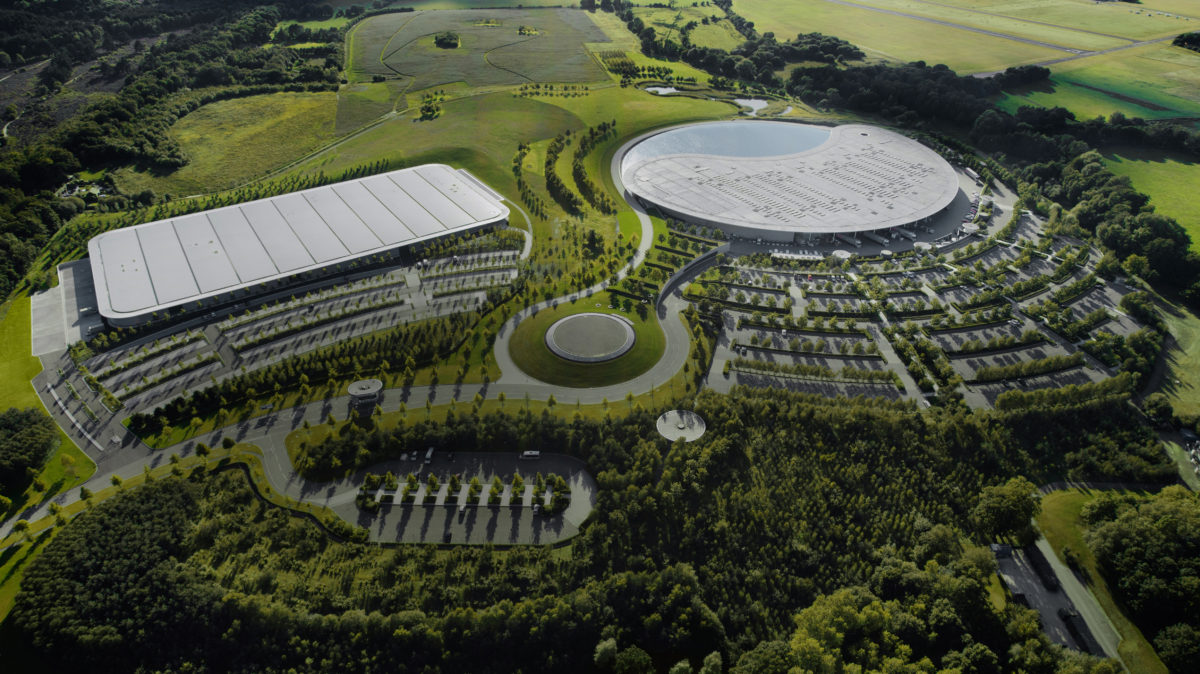