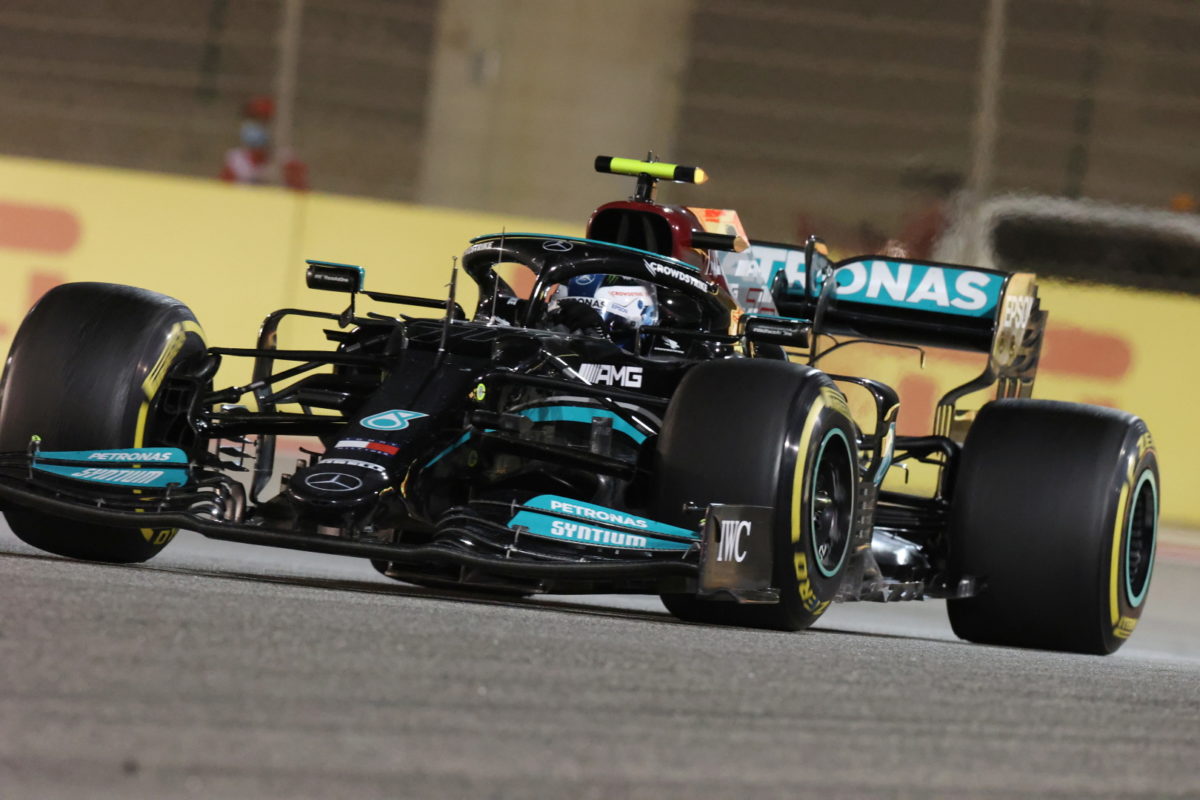 Lewis Hamilton won the Bahrain Grand Prix from Max Verstappen after surviving a late stoush with the Dutchman.

However, it was apparent throughout that weekend that the Red Bull RB16B was at least a match for the Mercedes W12.

That followed from a pre-season which saw Verstappen top two of the three days of running, while the 2020 world championship-winning squad recorded the least mileage of any team.

Heading into the Bahrain opener, both Hamilton and Valtteri Bottas (who ultimately finished third) complained of instability in the rear-end of the car, a fault acknowledged by the team.

Hamilton’s win in the season-opener was therefore somewhat against the grain, with the team expecting more of the same at this weekend’s Emilia Romagna Grand Prix. 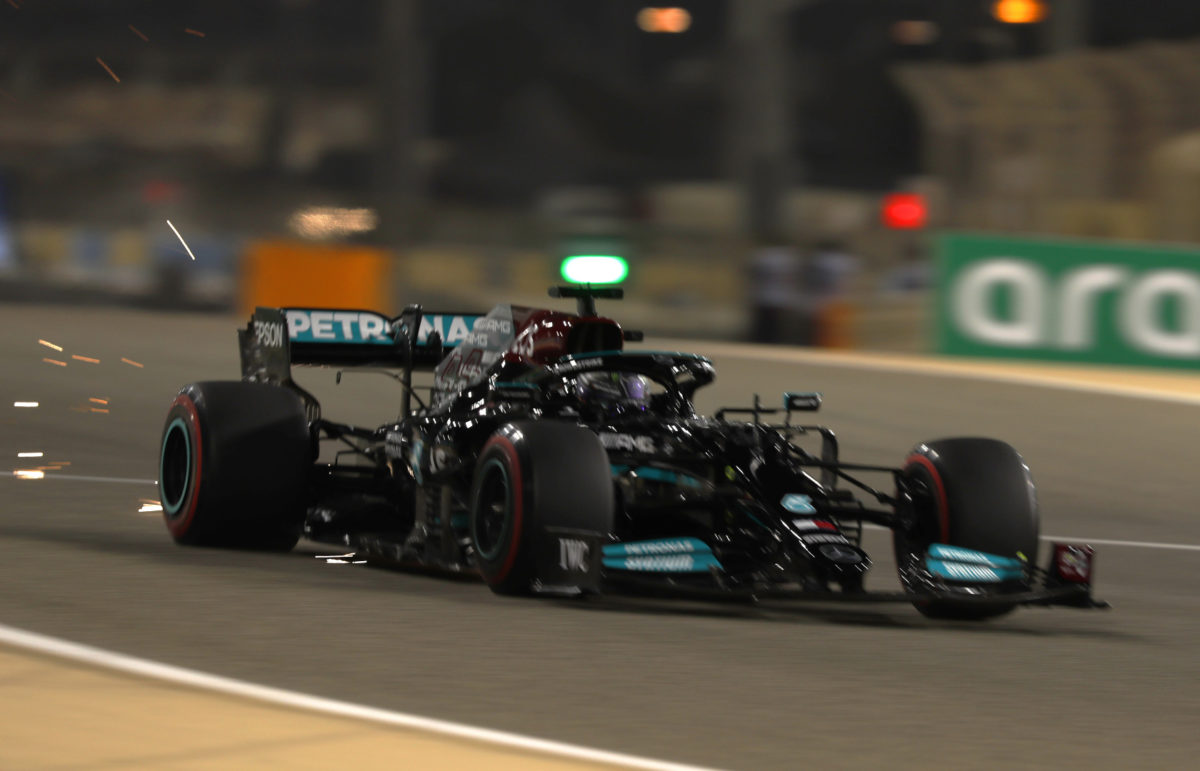 “It was an encouraging first race, coming away from Bahrain with a double podium, and hopefully the duel in the desert between us and Red Bull is a sign of what’s to come this year,” Wolff said.

“We may have won the first round, but we’re under no illusions that this will be a straightforward season.

“The car is still lacking pace over a single lap and Red Bull appear to have the edge right now.

“We’re pushing hard to close the gap, and this is a challenge we relish.”

Precisely where Red Bull and Mercedes stand in comparison to one another is uncertain, with all running thus far having taken place on the Bahrain International Circuit.

This weekend’s event will therefore offer a renewed insight into the world championship battle.

“Imola is such an historic and iconic venue, and it’s a track the drivers really enjoy, with its sweeping nature, high speeds and variety of corner types,” Wolff said.

“It’s quite a narrow track, which makes overtaking more difficult, but this puts more focus on strategy and makes qualifying even more crucial.”

Free Practice for this weekend’s race gets underway at 19:00 AEST.