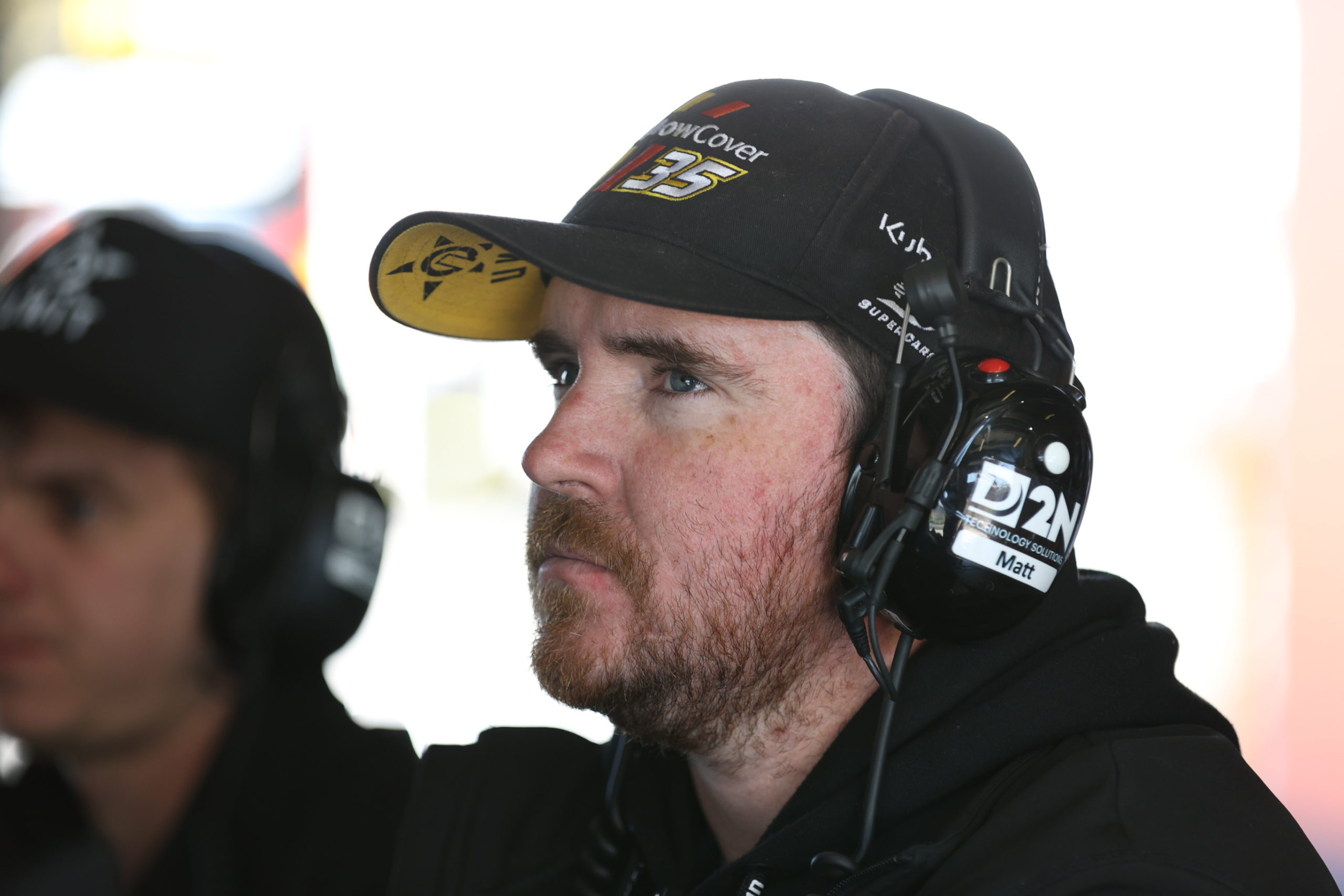 Team owner Matt Stone grew up working in the Stone Brother Racing fold, but in 2011 stepped out to start his own team.

With the support of father Jim Stone and uncle Ross Stone, a Supercars development team was set-up.

In its first year in the then-known Fujitsu Development Series, the team fielded Robert Cregan of Ireland in a Ford BF Falcon.

In the years since, the team has raced and won in TCR Australia, Touring Car Masters, Australian GT, and V8 Utes, though Supercars has remains its core pillar.

The team’s greatest success to date remains its Super2 Series title with Todd Hazelwood in 2017.

A year later, the team made the jump to the Supercars Championship ranks as a one-car operation.

Last year the team expanded to a two-car set-up with Garry Jacobson driving alongside SuperLite duo Jake Kostecki and Zane Goddard, who shared a car for the 2020 season.

Marking the 10th anniversary, the team boss said the milestone was a major achievement.

“It’s exciting to look back on the last 10 years of MSR and what we have achieved, especially now that we are competing in what is the pinnacle of Australian motorsport in the Supercars Championship,” said Stone.

“On that note, I look forward to the next 10 years and I’m excited to see what that will bring for the team.”

This weekend the team will contest the third round of the Repco Supercars Championship, the Beaurepaires Tasmania SuperSprint at Symmons Plains International Raceway.