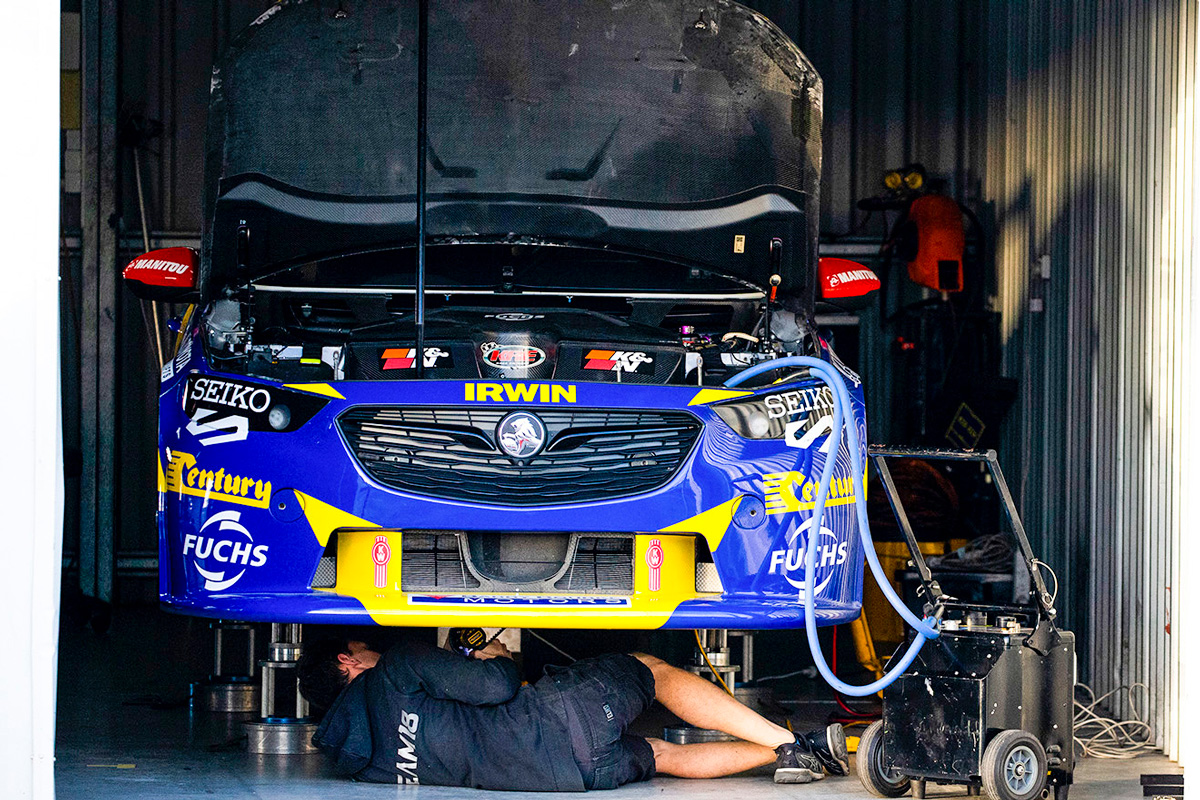 Team 18 is one of five teams running KRE engines

An engine tweak will soon have five Holden teams back on par with their Supercars rivals.

Tests revealed a deficit to the tune of four to five horsepower.

That will be rectified by a change to the KRE rocker ratio, increasing from 1.60 to 1.65.

“All engines must still comply with the maximum aggregate engine power, irrespective of which rocker is applied.”

Updated parts have been ordered from the United States and will simultaneously be made available to all five teams, either in time for the Winton SuperSprint on May 29-30, or the Merlin Darwin Triple Crown on June 19-20.

“It was last year, I think, we changed back to a 1.60 rocker just for cost-saving and when we changed the [piston] rings, we obviously had plenty of dramas with the rings,” explained Ken McNamara of KRE.

“So they changed it, and then I think when they dynoed all the engines after Bathurst last year – Shane’s [van Gisbergen], Walkinshaw’s with [Chaz] Mostert, and [Cameron] Waters’ – we were four or five horsepower less or something.

“With COVID and stuff we hadn’t done much testing when we changed rocker ratio, and by the looks of things, with our particular cylinder head, you make one change across the board and it obviously affects each engine differently, and obviously we were a bit less.

“The Ford and the Walkinshaw, they run a different brand of rocker arm, so the ratio, with the way the geometry of the rockers are, is slightly different.

“It’s more just to make sure they are as close as they can be on paper.

“Did it show at Bathurst on the race track? Not really.

“I mean you might see a thousandth in the micro-sector, or a hundredth down the straight, but it didn’t seem to affect Shane and Waters and all those guys racing.

“Our stock was out of that rocker anyway so we thought, let’s test it, and everyone was happy, and we ordered the 1.65 which will be for Winton or Darwin, whenever they turn up.”

Darwin will be a more horsepower-reliant circuit than Winton, given the length of its main straight.

The five teams will be given the option of if/when to change rockers.

KRE-powered teams will use the existing 1.60 rockers this weekend at the Beaurepaires Tasmania SuperSprint.