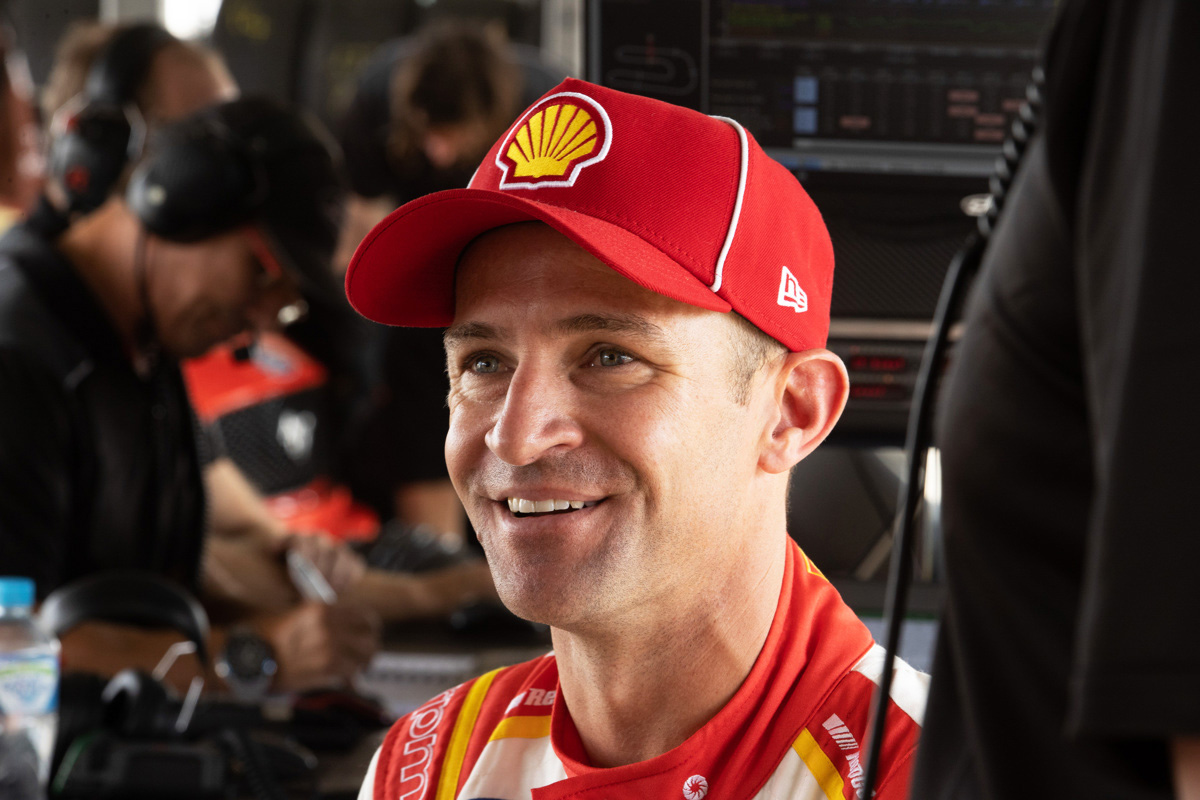 The history of Symmons Plains International Raceway and its surroundings has Will Davison pumped up for a long-awaited return to the Apple Isle this weekend.

It’s been more than two years since Supercars last raced in Tasmania, due to the COVID-19 pandemic.

Aside from a brutal 2017 multi-car pile-up in which he suffered a back injury, the precinct south of Launceston has largely fond memories for the 38-year-old.

Among two wins and a further four podiums at the venue was his most recent solo Supercars victory, for Tekno Autosports in 2016.

Beyond that, there’s a historical value to the region, with the nearby former Longford Circuit having held prestigious events in the 1950s and ‘60s, including the Australian Grand Prix, Australian Touring Car Championship, and the Tasman Series.

“I do love going down to Tasmania, I think it has got a real old-school feel about it,” said the Dick Johnson Racing driver.

“You can feel the history everywhere you go, it hasn’t changed too much.

“Only 10 minutes from Symmons is the old Longford Circuit which I always love popping in there and reminiscing about all the greats and legends that would have raced around there and still finding bits of the old race circuit around.

“And obviously the old pub on the corner [the Longford Country Club Hotel] with the Lex Davison Bar is something that has a synonymous ring to it and quite a bit of history, which you can’t help but reflect on the past when you’re there.” 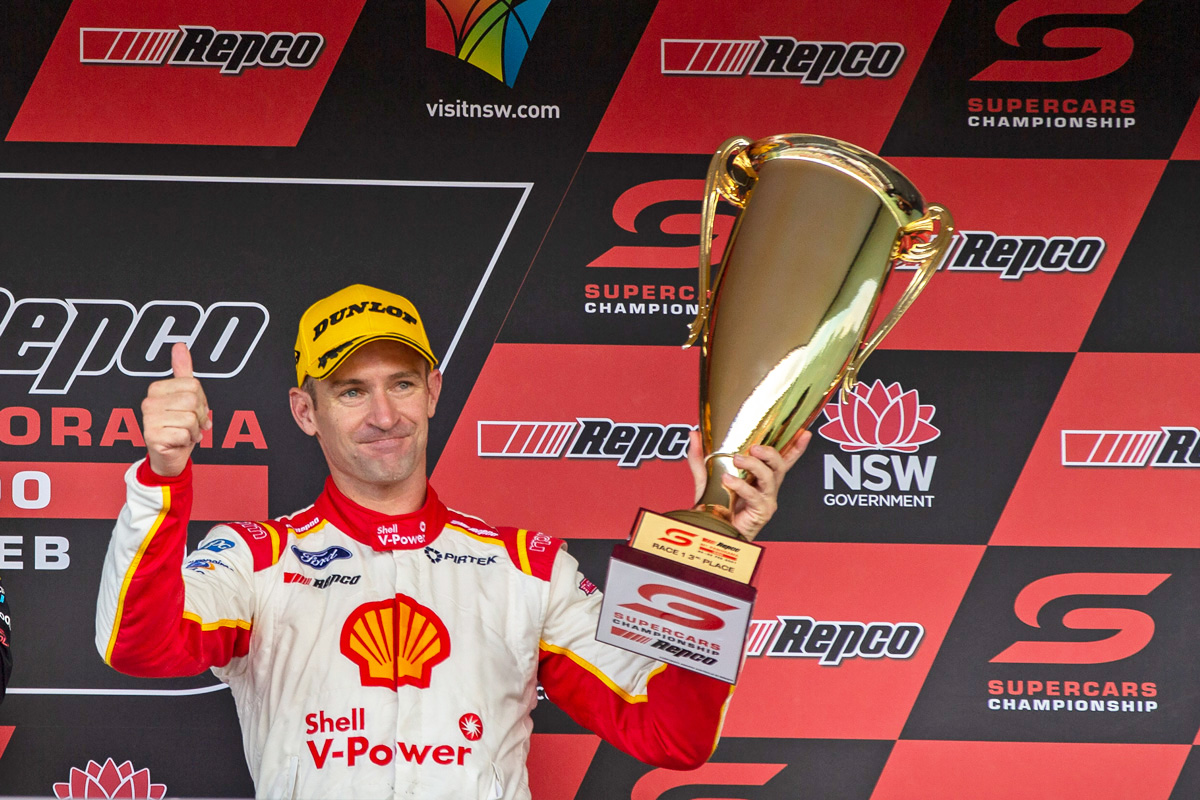 Davison on the Mount Panorama 500 podium

Will is sixth in the 2021 Repco Supercars Championship ahead of the Beaurepaires Tasmania SuperSprint, with one podium to his name.

He’s aiming to “keep raising the bar” at Symmons, as the revamped DJR outfit gradually finds its feet.

“It’s a different circuit, different characteristics, and some really unique challenges down in Symmons Plains but certainly chomping at the bit to keep improving and continuing our progression,” he said.

“We certainly go there confident that we can improve on our last performance.”

DJR was among the Queensland-based teams to execute a sudden border dash on March 31 as a COVID threat loomed in its home state, providing a curveball to preparations.

“A little bit of a distraction particularly for the Queenslanders that had to bail out of the state a couple of weeks ago at the eleventh hour with no notice, unsure when we would return,” the #17 Mustang driver reflected.

“So it has obviously been pretty tough on the teams and the guys over Easter, but [it’s good] to have been able to put out the fire, so to speak.”

Supercars track action at Tasmania will begin with opening practice at 09:20 AEST/local time on Saturday.