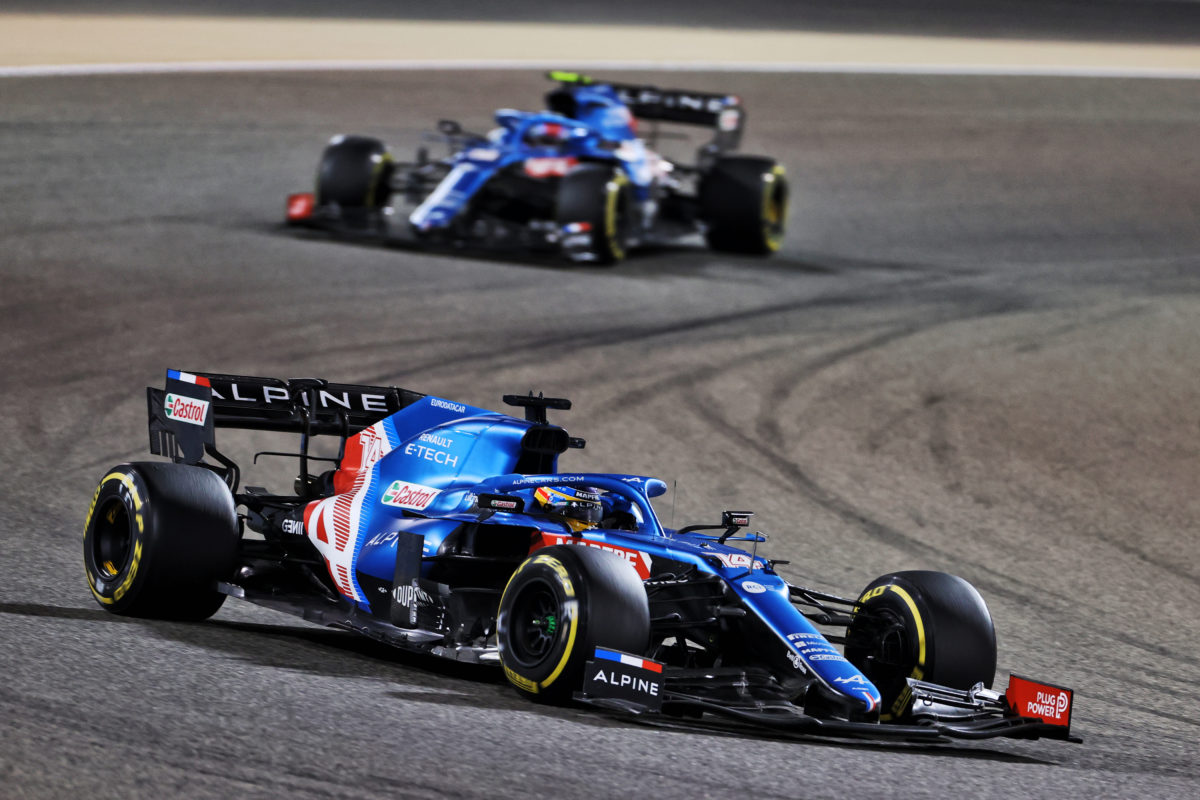 The presence of two-time Formula 1 world champion at Alpine has been described as ‘extremely important’ by one of the team’s bosses.

Alonso returned to F1 for 2021 following a two-year hiatus, rejoining the squad with which he won his two world titles (2005 and 2006 when known as Renault).

Under its new guise, the team’s new CEO suggests the presence of Alonso is a sign of intent from the marque.

“It goes without saying that we brought a two-time world champion back because we have ambitions and it’s not just for the sake of racing on the weekends and so be it.”

At 39, Alonso is the second oldest driver on the grid, behind only Kimi Raikkonen.

He made his Formula 1 debut with Minardi in 2001 before serving a year as test driver for Renault the following season.

Despite his recent two-year absence, and having sat out 2002, Alonso is the third most experienced driver in F1 history.

By year end, he should rise above Rubens Barrichello to be second only to Raikkonen. 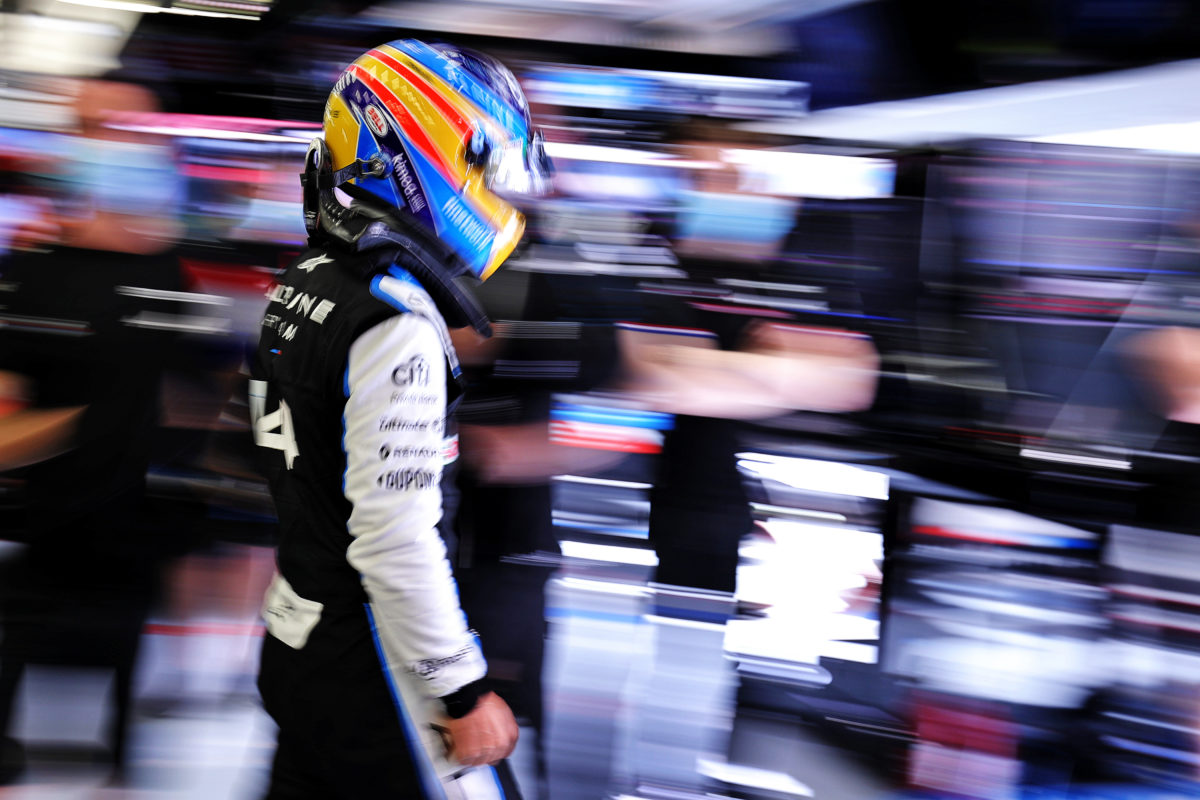 “He knows a lot of the people here but he’s also an extremely valuable example of how to deal with like pressure, making progress on the team.

“Fernando is going to bring a lot to the team, to Esteban [Ocon] as well I’m pretty sure and to everyone in the team, including me actually.”

Alonso was forced out of his return grand prix when a sandwich wrapper found its way into the brake duct of his Alpine A521.

However, it heads into this weekend’s Emilia Romagna Grand Prix with renewed hopes, courtesy of an upgraded package on the car.

Action gets underway on Friday, with track action rescheduled in the lead up to Sunday’s race in respect to the Royal Funeral.