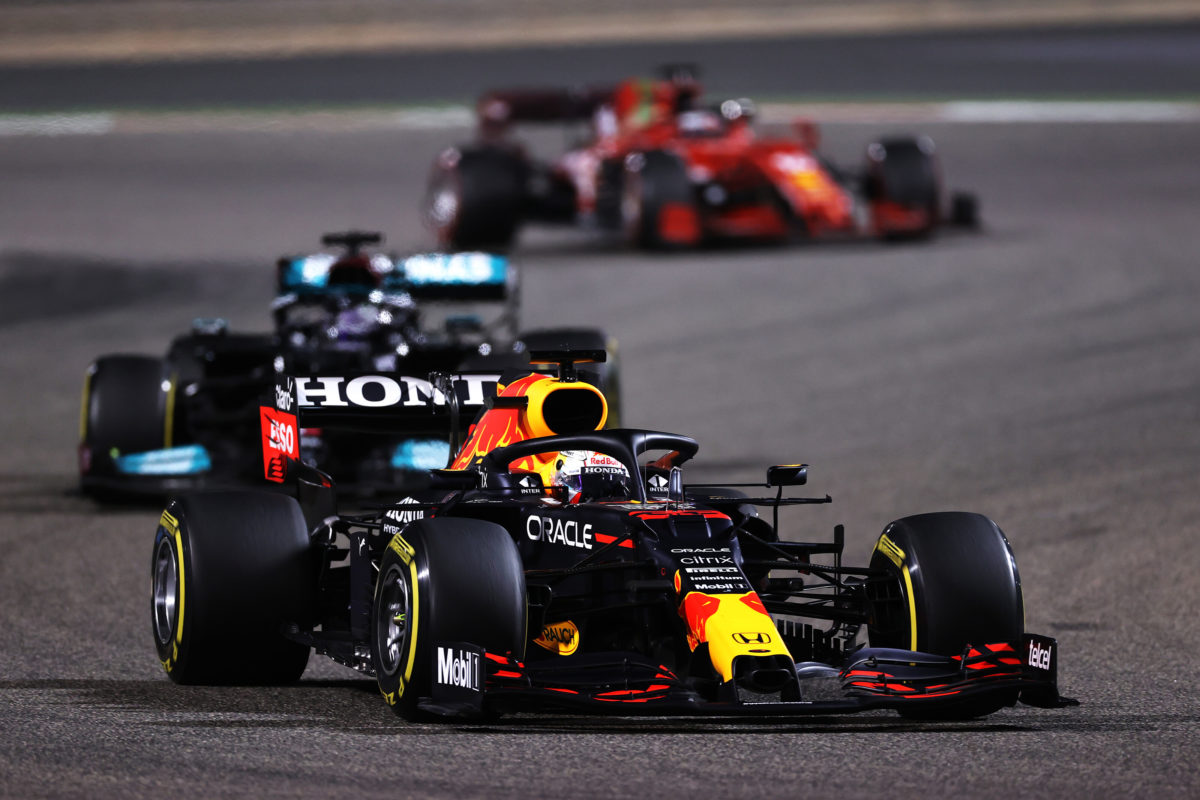 Max Verstappen believes he has only improved as a racing driver as he’s gained experience in Formula 1.

The Dutchman has established himself as Lewis Hamilton’s leading protagonist in recent seasons.

For the past two years he’s finished third in the championship, the first of the non-Mercedes runners in both instances.

Currently he sits second to Lewis Hamilton after the opening round of the season, having trailed his British rival to the flag in a race he should arguably have won.

This year’s Red Bull is regarded as the form car, leaving many to tip Verstappen as favourite for the world title.

“I think over the last few years, I did improve as a driver,” the 23-year-old ventured.

“General experience and understanding in F1 are better by just gaining more experience.

“Like I said, understanding and how to set up the car, what you want from a car, and especially in qualifying, you know what to drive to the limit.” 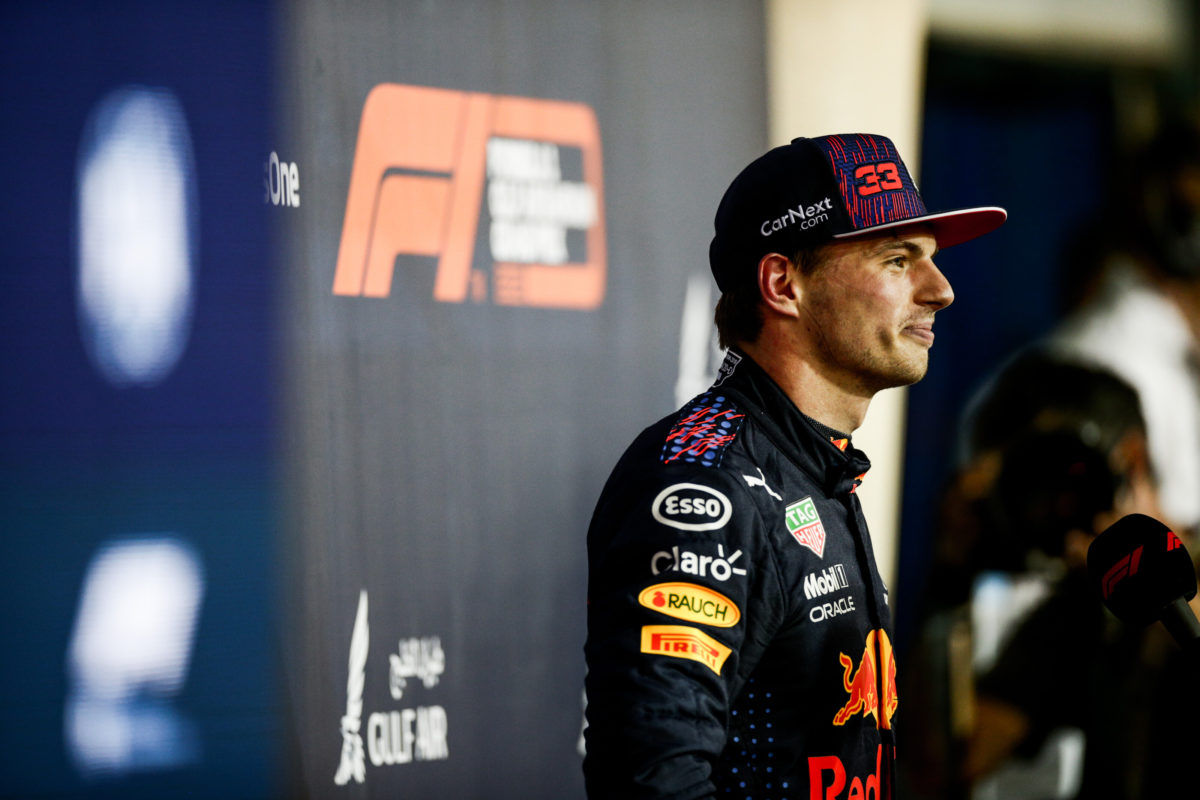 Verstappen arrived in F1 as a 17-year-old with Toro Rosso in 2015, before being promoted to the senior team midway through the following campaign.

He won on debut with the squad at that year’s Spanish Grand Prix and has added wins in another nine grands prix since.

Now in his seventh year in F1, he is considered one of the leading contenders.

It’s a position that has left the second-generation racer satisfied for the moment, though conscious that more can be done in future.

“So I’m, of course happy with the progress I’ve made, but of course, always things that can be done better,” he said.

“I just hope that as a team we can push each other forward because, at the end of day, that’s beneficial for the whole team.”

Second place in the Bahrain Grand Prix left Verstappen on 18 points, seven shy of championship-leading Hamilton who left the opening round with 25.

The F1 season heads to Italy for the Emilia Romagna Grand Prix this weekend, with opening practice beginning at 19:30 AEST on Friday.