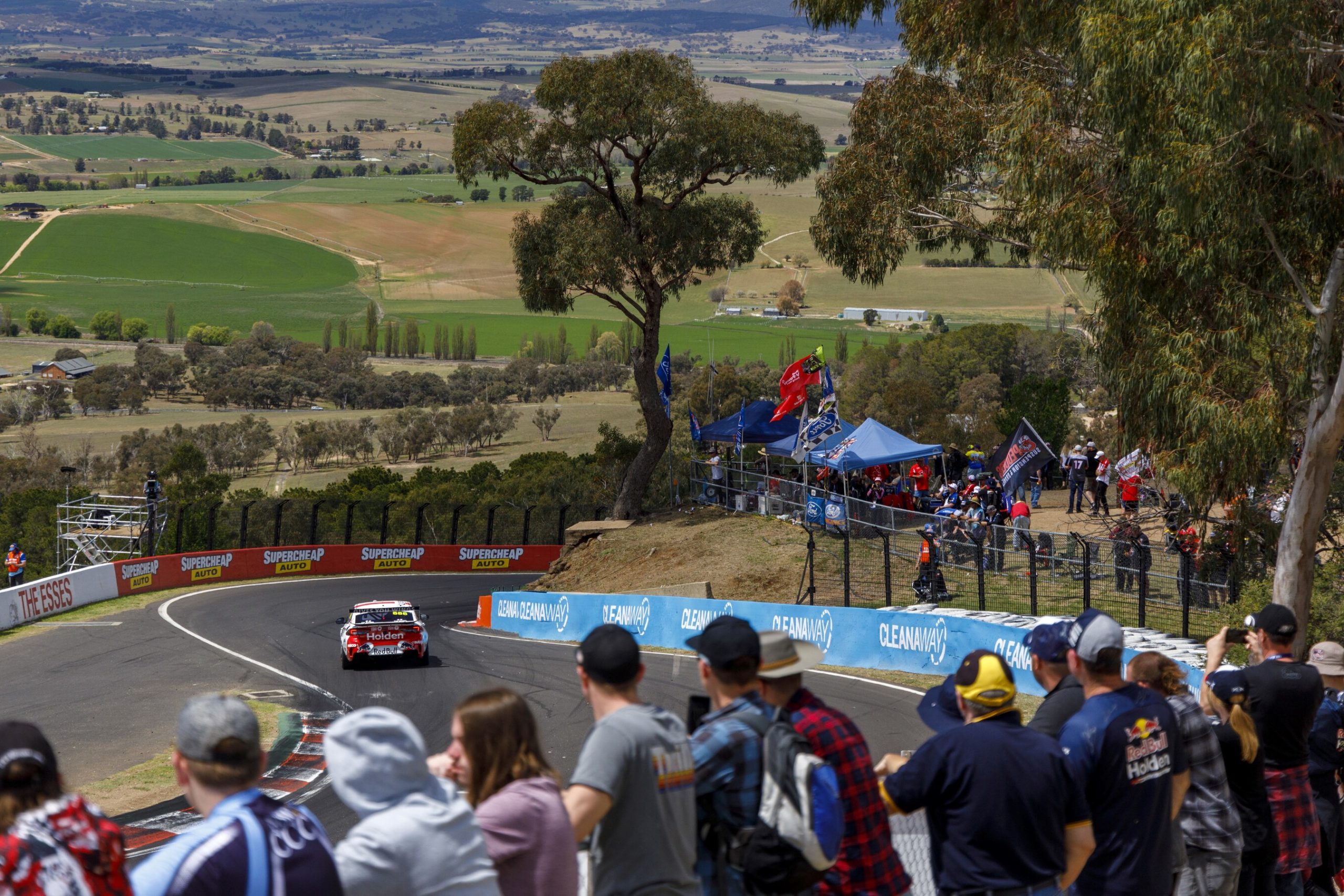 Supercars has confirmed camping will be open in 2021

Supercars has confirmed all eight campgrounds at Mount Panorama will be open at this year’s Repco Bathurst 1000.

It’s good news for campers after last year’s Bathurst 1000 saw camping banned and a restricted attendance of seated spectators confined to the bottom of The Mountain.

The campgrounds open in 2021 include The Paddock, McPhillamy Park, Reid Park, Sulman Park, Max Cameron, The Chase, The Orchard, Enduro, and The Motorhome.

Those who camped in 2019 and either chose not to renew for the 2020 event or received a refund for 2020 renewal will have the first right of refusal for the 2021 event.

Campsites that are not purchased during the renewal period will go on sale to the public from Tuesday, June 15 at 14:00 AEST.

In a statement, Supercars said more information on camping at the 2021 Bathurst 1000, including frequently asked questions as well as terms and conditions, will be released on the official Supercars website.

Supercars expects it will release more information regarding general admission and grandstand tickets in the coming weeks.

Earlier this year Supercar was able to let fans roam the bottom and the top of the hillside circuit throughout the three-day the Mount Panorama 500.

This year’s edition of the Great Race takes place across October 7-10.