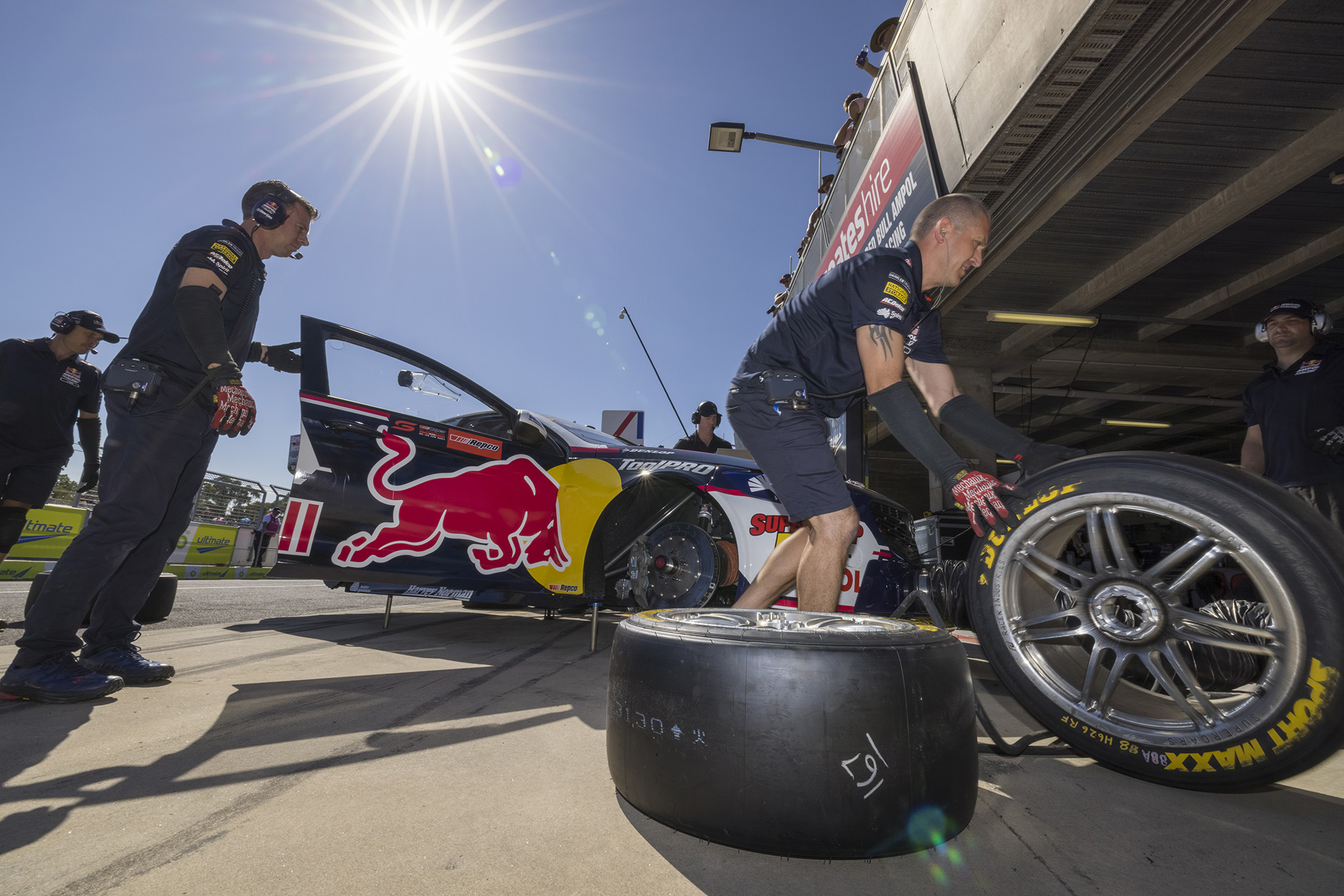 Supercars teams will be allowed to use an extra set of front brakes per car at the Beaurepaires Tasmania SuperSprint and Bunnings Trade Perth SuperNight.

Each car will be allowed an additional set of front rotors and pads at the championship’s two shortest circuits, Symmons Plains International Raceway and Wanneroo Raceway, taking their total to two.

That’s due to both facilities featuring high-speed straights which lead into heavy braking zones, those being the run to the Turn 4 hairpin at Symmons Plains and the straight into the final corner at Wanneroo.

In total, each car will be allowed 18 sets of front brake sets across the Repco Supercars Championship season.

Each entry will have two sets of front brake at the Reid Park Street Circuit and Surfers Paradise Street Circuit, both of which are 500km events.

Mount Panorama will see teams allowed to use five sets of brakes, three of which are permitted to be new.

This weekend’s third event of the 2021 Repco Supercars Championship will utilise a split qualifying format across Saturday and Sunday.