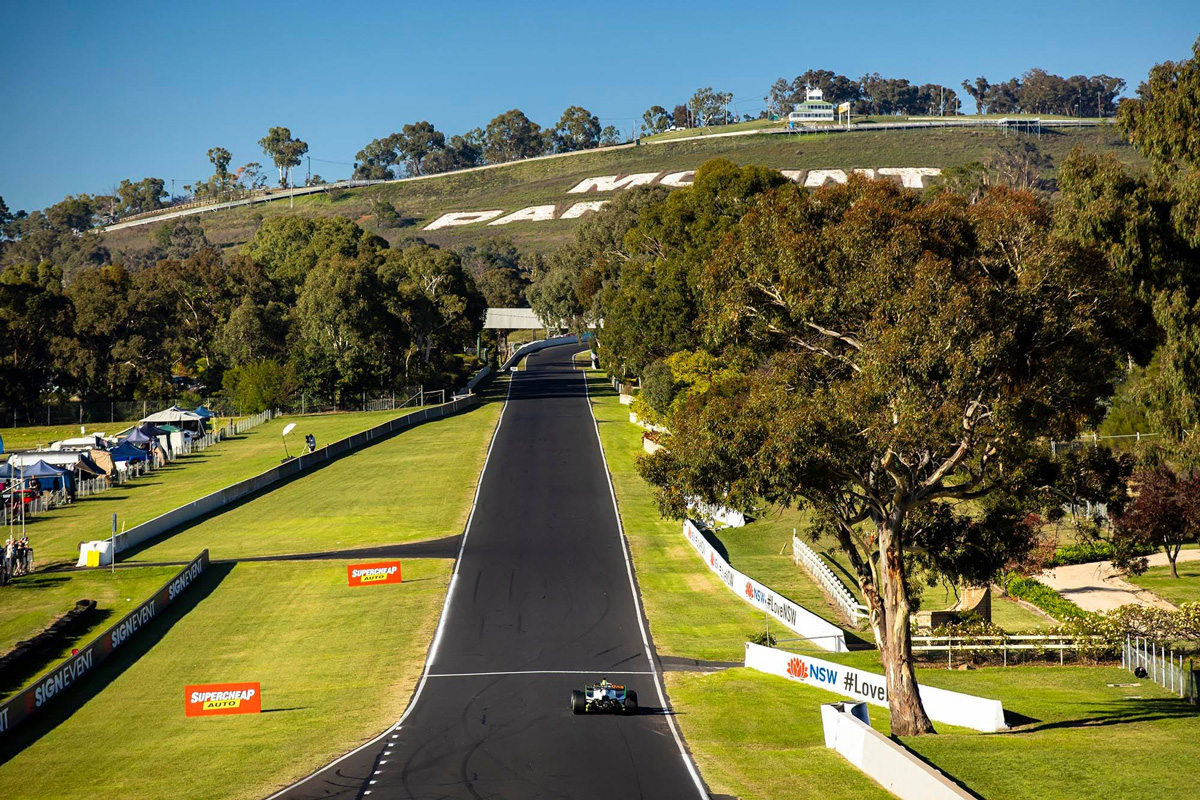 As many as four events on the 2021/22 VHT S5000 Australian Drivers’ Championship calendar could fall before Christmas this year.

Speedcafe.com understands championship organisers are hoping to pull off a high-profile trifecta of Albert Park, Bathurst and Gold Coast in back-to-back-to-back race meetings next summer.

Plenty of water is still to go under the bridge but the notion bodes well for an exciting schedule that is expected to open September 17-19 at Sandown as part of the already announced Shannons Motorsport Australia Championships event.

The proposed triple-header would then begin at the rescheduled Australian Grand Prix in Melbourne on November 19-21 – an event which, it has to be said, has a COVID-sized question mark assigned to it.

From there would be the first S5000 race meeting at Mount Panorama for the Bathurst International, and then a chief support role for the Supercars season decider on the Gold Coast across December 3-5.

A further two to three rounds would then take place in the new year to round out an expanded calendar.

Australian Racing Group CEO Matt Braid described the triple-header concept as “a great option” but spoke with caution as they navigate the workings of a future schedule.

“Right now, we’re pretty focused on obviously just having the final round at Sydney Motorsport Park,” he told Speedcafe.com, with reference to the 2021 S5000 finale on April 30 to May 2.

“The Gold Star, we really want to hype that up because it’s the most prestigious driver award that Motorsport Australia has…  and then it’s going to be a case of working out things moving forward with finalising some plans and looking at some opportunities.

“There’s still a few opportunities at the end of the year about what we could do with S5000 but at this stage there’s nothing finalised.

“We’re very conscious of not creating rumour about a series we can’t deliver on, so from our point of view we want to look at what options there are and finalise those options after we finish this year’s series.” 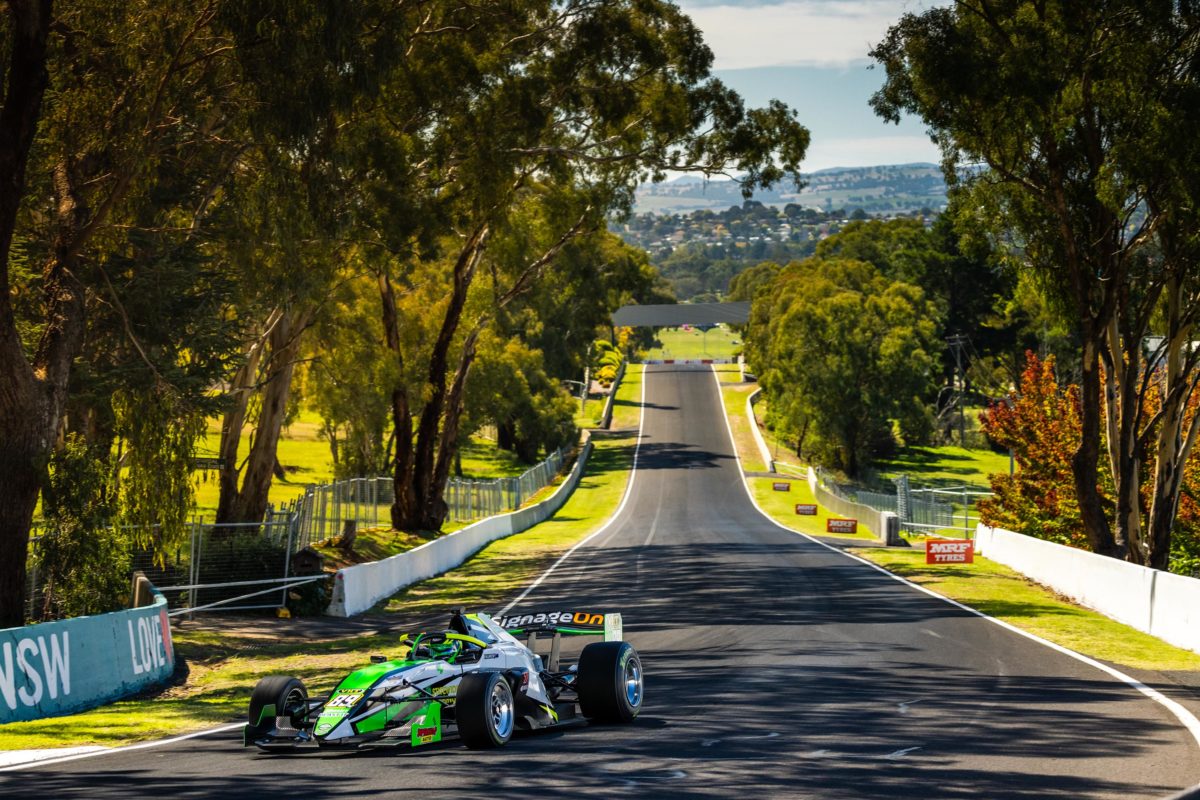 The impending switch to a summer series should bring a two-fold benefit; avoiding clashes with Australia’s major football codes, and opening up the opportunity for international drivers to make cameo appearances in what will be their standard off-season.

It’s in a similar vein to the Tasman Series of old that saw the likes of Formula 1 stars Jim Clark and Sir Jackie Stewart travel out from England to take part.

That calendar would nowadays be achieved more so by way of competing at already scheduled events, rather than creating new meetings.

“Effectively it’s creating a virtual summer series which links in to existing events that are either happening at the end of a given year or the start of an alternate year,” said Braid.

“So we wouldn’t be doing a separate event calendar for S5000, rather utilising the event platforms that currently are in place, whether it’s our events, Shannons Motorsport Australia Championships, the Grand Prix, or Supercars, or whoever.

“It’s effectively looking at what events are going to be running between August or September one year into sort of March or April the following year, and cherry-picking the ideal rounds.”