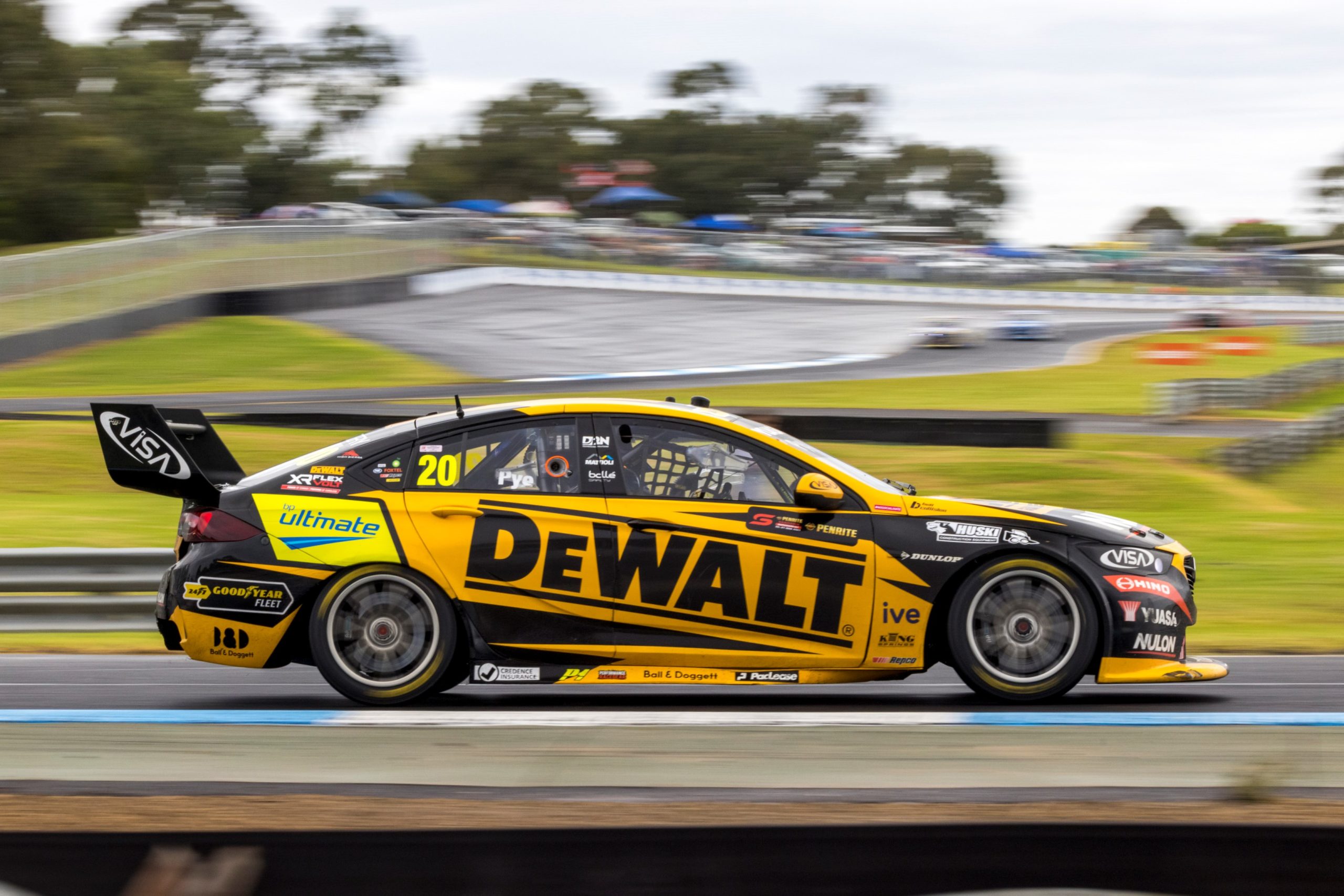 While Team 18 stable-mate Mark Winterbottom has been knocking on the door of the podium in the opening events of 2021, Pye hasn’t found similar results.

To date, his best finish is eighth place on two occasions across the Mount Panorama 500 and Sandown SuperSprint.

For Pye, this weekend’s Beaurepaires Tasmania SuperSprint presents him with a chance to turn the tide.

“We’re not quite where we want to be at the moment,” said the DeWalt Racing driver.

“We’ve had some fantastic car speed but haven’t had the results we would like to show for that.

“We were looking pretty good at Sandown but Race 3 on Sunday in the wet didn’t go to plan and we dropped right down the order in the championship.

“We’re looking forward to going to Tassie where the team has had some good success in the past and hopefully bouncing back and starting to get the results we’re capable of with the car speed we’ve got, it’s just a matter of putting it all together on the day.”

At seven turns in all, Symmons Plains is the shortest circuit on the Supercars calendar.

While passing is possible, Pye said making the most of qualifying will put him in good stead.

“The key to success there will be starting towards the front,” the 31-year-old explained.

“If you can start in the top 10 you should be on for a good weekend, and with great pace we’ve seen cars move forward there.

“It is a place where you can overtake, so if you have a fast race car you can make the most of it, but one-lap speed will be important because the field is so tight.” 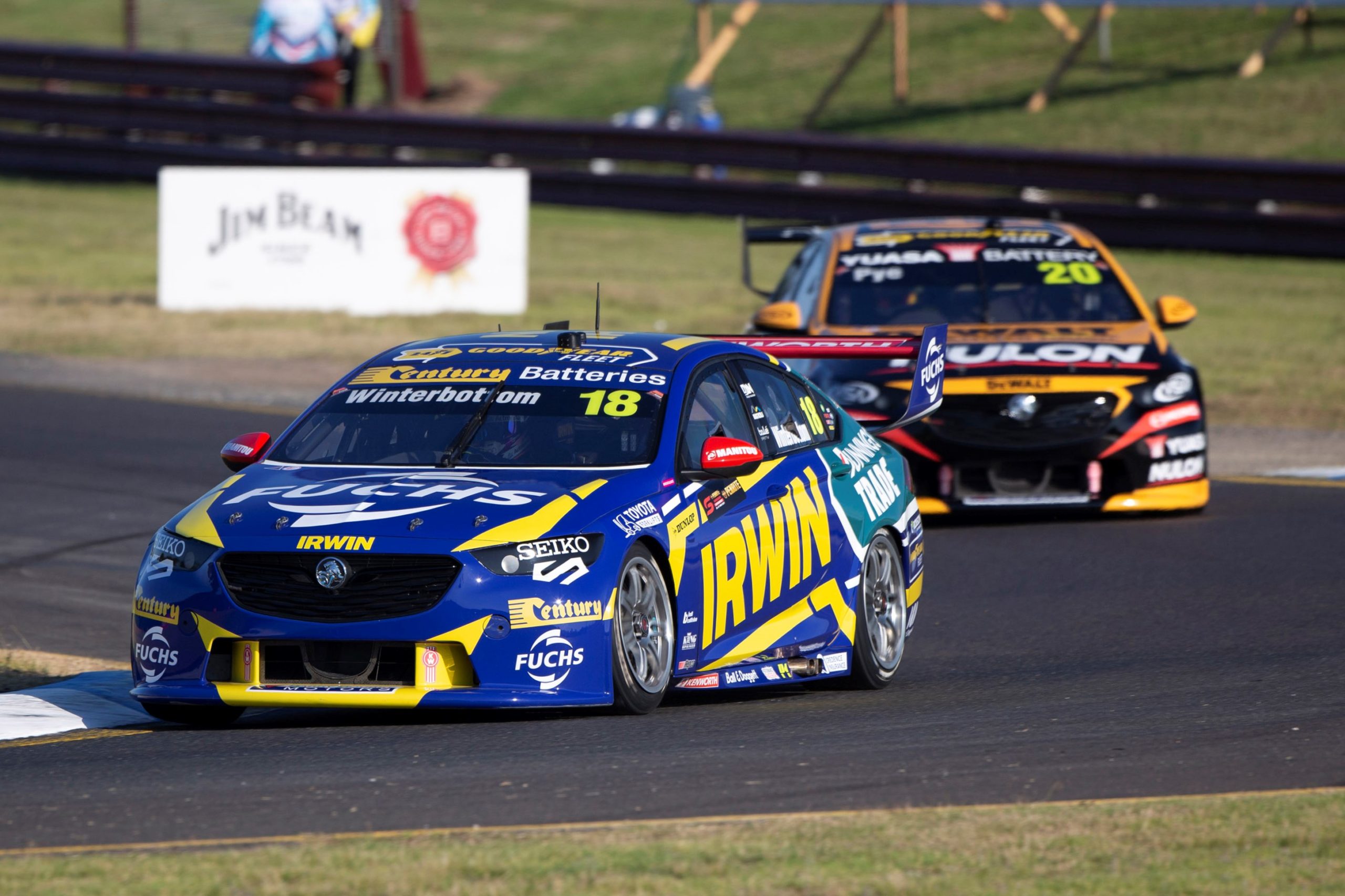 The last time Supercars featured at the Launceston circuit, in 2019, Mark Winterbottom brought the then one-car team its first pole position.

Although the 2015 champion couldn’t convert his front row start into a podium finish, memories of that effort fill him with optimism.

“If I could pick a track on the calendar to go to full of confidence, it would be Tasmania,” said Winterbottom.

“It’s been good to me in the past and with the car we’ve got we’re a chance to be there or thereabouts, if we’re good enough we’ll be aiming for trophies.”

The championship veteran is hoping it’s a case of ‘third time’s a charm’.

“We had a fantastic start to the year at Bathurst, not outright speed but strong enough to be top five, but at Sandown in the dry I thought we were on,” he said.

“It didn’t work out in the first race on Saturday result-wise, but we were pushing for the win.

“I feel like we’ve got the speed, I’m feeling really confident with how I’m driving and what I want from the car, it’s reacting really well to what we’re throwing at it.”