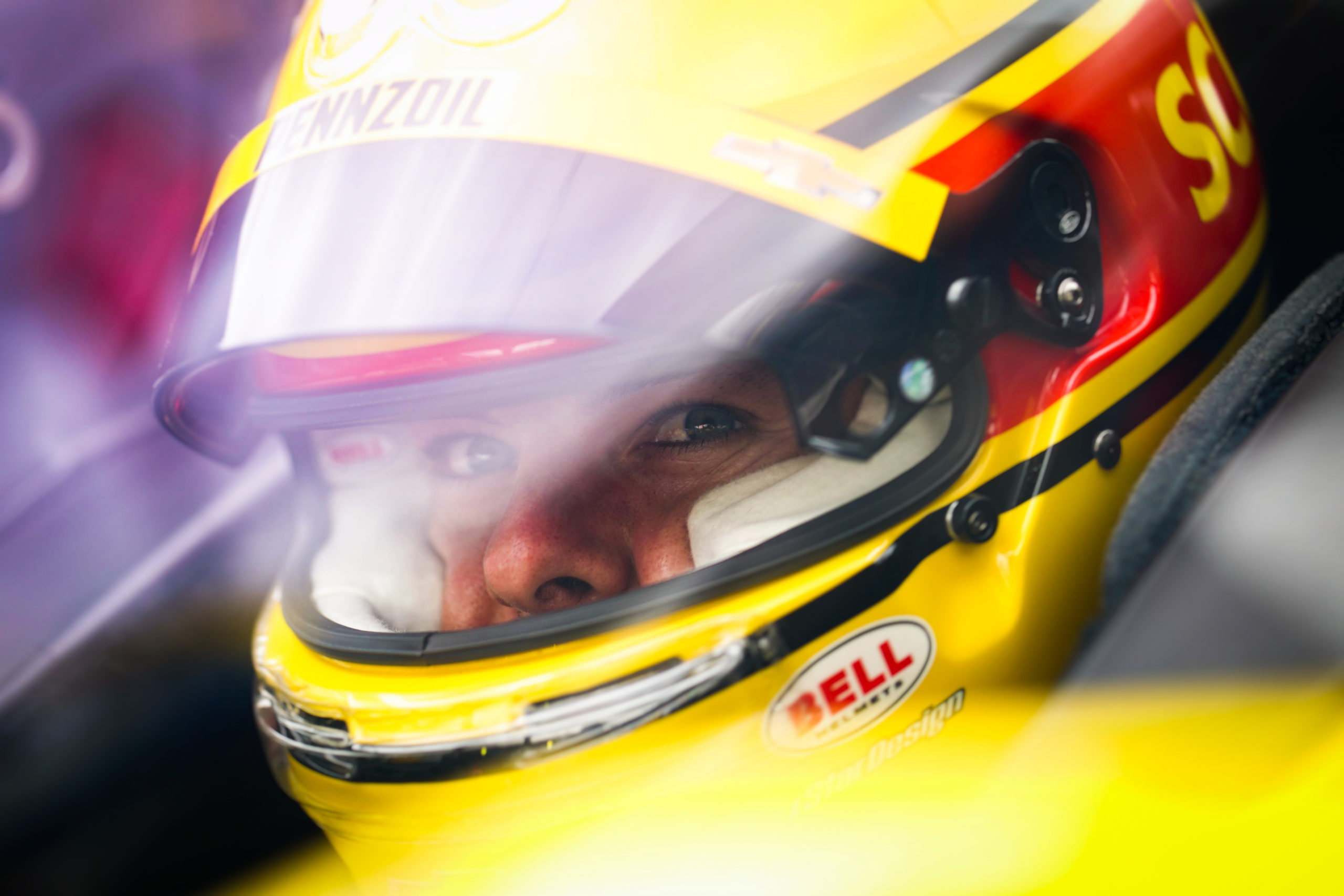 Scott McLaughlin will race for Team Penske in 2021

Scott McLaughlin says he’s excited for what he anticipates will be an up and down first full season in the IndyCar Series.

Off the back of three straight championship successes in Supercars, the 27-year-old made the move late last year to join Team Penske.

After debuting in last year’s IndyCar Series season closer on the streets of St Petersburg, the Kiwi will make his first start as a full-timer this weekend at Barber Motorsports Park.

His first competitive hit-out in the series came just a week after contesting the Bathurst 1000, his final full-time appearance in Supercars with the then-known DJR Team Penske.

“It certainly feels like a bit of a reset button,” McLaughlin said when asked by Speedcafe.com how his 2020 debut compares to the start of his 2021 season.

“I definitely feel a lot more prepared and have an understanding of the car a lot more than I did when I was rolling into St Pete [last year]. So that can only be beneficial for me.

“I came into St Pete with a thought of what the car was like in February, March, and then got to October it was all full-on.

“That week was full-on for me. I was jet-lagged. I’m not making excuses, but at the same time, I feel as prepared as I can be right now.

“The only thing I lack right now is experience. I feel like I’ve got great team-mates to lean on, a great engineer that’s got a huge amount of experience.

“I’m just leaning on everyone and soaking everything up like a sponge. It’s business time now and I really need to get into it.

“I’m happy with where we’re at, but I’m really excited for the challenge,” he added.

“It’s going to be an up and down year. I’m really excited for all the obstacles and what’s going to come across in my rookie season.” McLaughlin’s season was set to start on familiar ground at St Petersburg, but challenges due to the coronavirus pandemic saw that event pushed back.

The 2021 season-opener will instead take place at Barber Motorsports Park, a circuit where Team Penske has won at six times since 2010.

McLaughlin said he expects the 90-lap affair to be a physical one.

“I’m feeling as prepared as I can be right now,” he said.

“I said to my wife last night, ‘Whatever happens this week, I feel like I’ve done a lot of hard work’. I’ve worked on my fitness.

“I think it’s going to be a very physical week. It’s a tough track on the body.

“That’s something that I’m getting used to right now. Bit by bit, I’ve got used to it across the run having a couple of test days here.