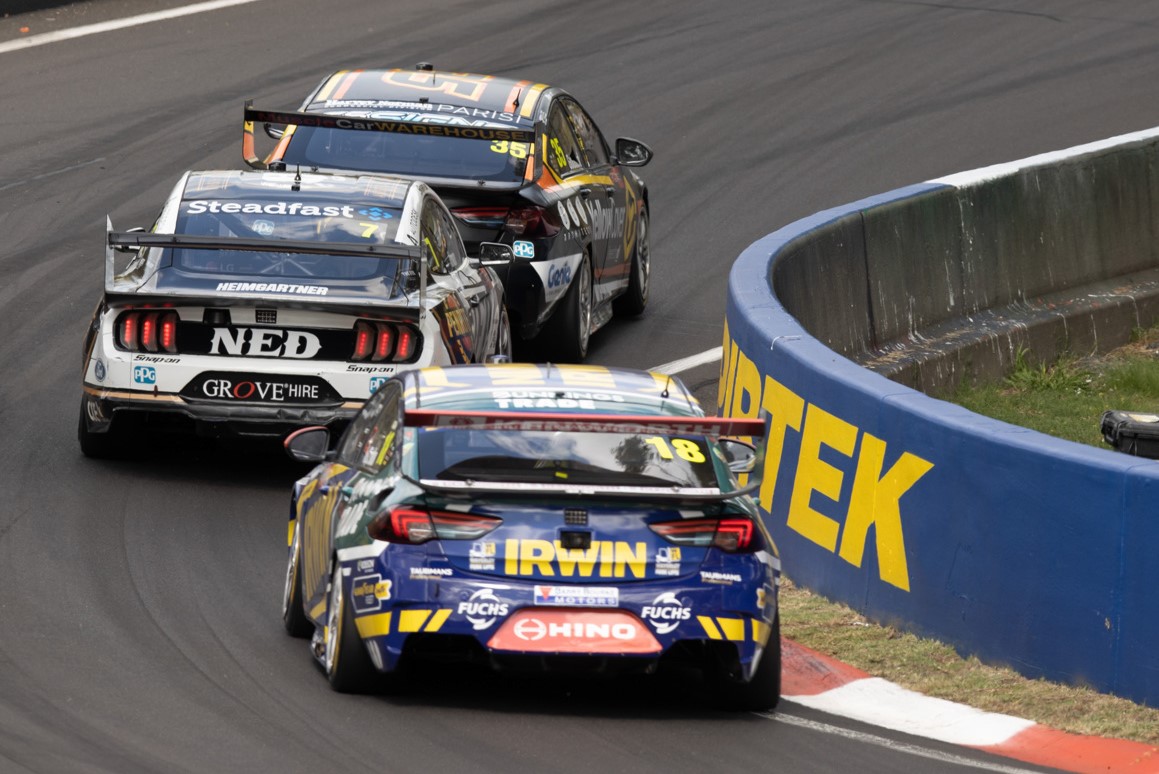 Supercars has explained how it will choose who will be allowed to purchase one or both of its shelved Racing Entitlements Contracts.

The sale of the two Racing Entitlements Contracts would open the door for Supercars to reach capacity at 26 cars.

A full-time field that size hasn’t been seen since the end of 2018, at which point Tickford Racing and Triple Eight Race Engineering each handed back one licence.

Amid growing interest in the shelved contracts, Supercars CEO Sean Seamer has explained part of the rationale behind who may be the successful recipient.

Speaking with Speedcafe.com, Seamer said the highest bidder may not necessarily be selected.

“Under the terms of the Racing Entitlements Contracts, the Supercars Board has broad discretion to accept or reject any bids,” Seamer explained.

“If it chooses to accept a bid, the Board is not constrained to only accept the highest financial offer but may instead choose to consider other elements of a proposal.”

In a statement earlier this year, Supercars said financial resources sufficient to operate a Racing Entitlements Contract was among the prerequisites.

Sufficient experience and knowledge of the category was also favoured as well as good character and an ability to add reputation to the category.

Several Supercars teams are believed to be in the mix to bid for the rights to race, while others on the fringe of the sport have expressed a desire to break into the championship.

It is thought the most likely bidders are current three-car team Tickford Racing and the one-car outfit Blanchard Racing Team.

Matt Stone Racing has previously signalled its interest in acquiring a licence, though his commitment to making a bid hinges on more details emerging with relation to Gen3.

Boost Mobile owner Peter Adderton has been vocal in his desire to start his own team, but he is also waiting to see what Gen3 will look like.

Garry Rogers Motorsport, which handed back one of its Racing Entitlements Contracts in 2019, has confirmed it has no interest in buying back its licence for 2022.

Erebus Motorsport has previously expressed a desire to expand, although its focus on rookie duo Brodie Kostecki and Will Brown means it is unlikely to grow.

Parties need to formally express their interest to Supercars by close of business (17:00 AEST) on Friday, April 23.