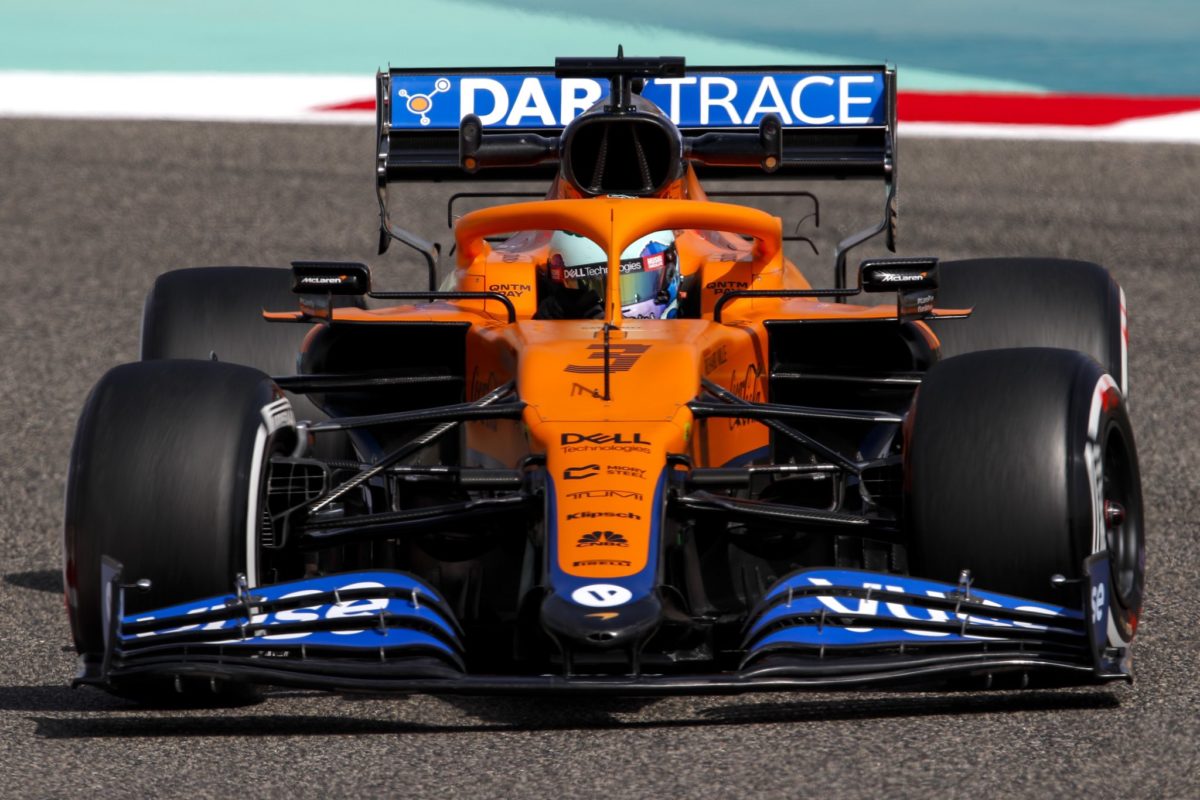 Daniel Ricciardo and McLaren are capable of winning a championship together if they are “patient” with each other, says Martin Brundle.

Ricciardo is one race into a three-year contract with the Woking team, which rose to third in last year’s constructors’ championship.

McLaren had tried to lure the West Australian when he ultimately opted during 2018 to move from Red Bull to Renault, but demonstrated enough potential to land his signature last time around.

However, McLaren is, for now, still using Toyota’s wind tunnel in Germany as it waits for its own to come online, and executive director Zak Brown admitted before the start of the current season that a world championship is “unrealistic” in 2021.

Brundle thinks Ricciardo’s confidence is warranted, but also that it will not be rewarded immediately.

“This might be his last big chance of a championship,” the Sky Sports pundit and nine-time Formula 1 podium finisher told the In the Fast Lane podcast.

“McLaren have signed off a new wind tunnel [but] they currently use the Toyota one in Cologne and, with COVID, they’ve not been able to use that much either.

“So, I think he’s going to have to be patient there, because the fruits of this new wind tunnel are not going to come through for two to three years, and I think he’s got that with them.”

Brundle makes McLaren to be the best of the feasible options for Ricciardo at this point in time, but argues that the thus far seven-time grand prix winner should not have left Red Bull at the end of 2018.

“Unless, somehow or other, he could get into a Mercedes, where else would he go?” pondered the Brit.

“I can’t see him going back… he probably should have stayed at Red Bull but he felt that all the love was in Max’s [Verstappen] direction, and I can understand that, completely.

“Renault was a mistake, which we all kind of suspected, didn’t we, at the time, but I think that was him needing to get out of Red Bull as much as anything.

Ricciardo ended up at McLaren despite seats at Mercedes and Ferrari theoretically being in play during the last silly season.

Indeed, the 31-year-old took the seat which became vacant due to Carlos Sainz’s move to the Scuderia, while Valtteri Bottas operates on one-year deals and Mercedes team-mate Lewis Hamilton was only re-signed last January or February.

When it was put to him that Ricciardo might be ‘overqualified’ to be a number two driver at one of those teams, Brundle suggested Mercedes is simply happy with the dynamic between its incumbents.

“I think Mercedes obviously have got their junior programme and they’ve got Lewis.

“Lewis is box office, he transcends the sport, so I could understand why they put Lewis in as a priority.

“I think Mercedes are quite happy with the dynamics of that; it’s worked for them, hasn’t it?

“Do they want two bulls in the same field? I don’t think they do right now.”

The Formula 1 season resumes this weekend at Imola, with practice kicking off on Friday at 19:30 AEST.