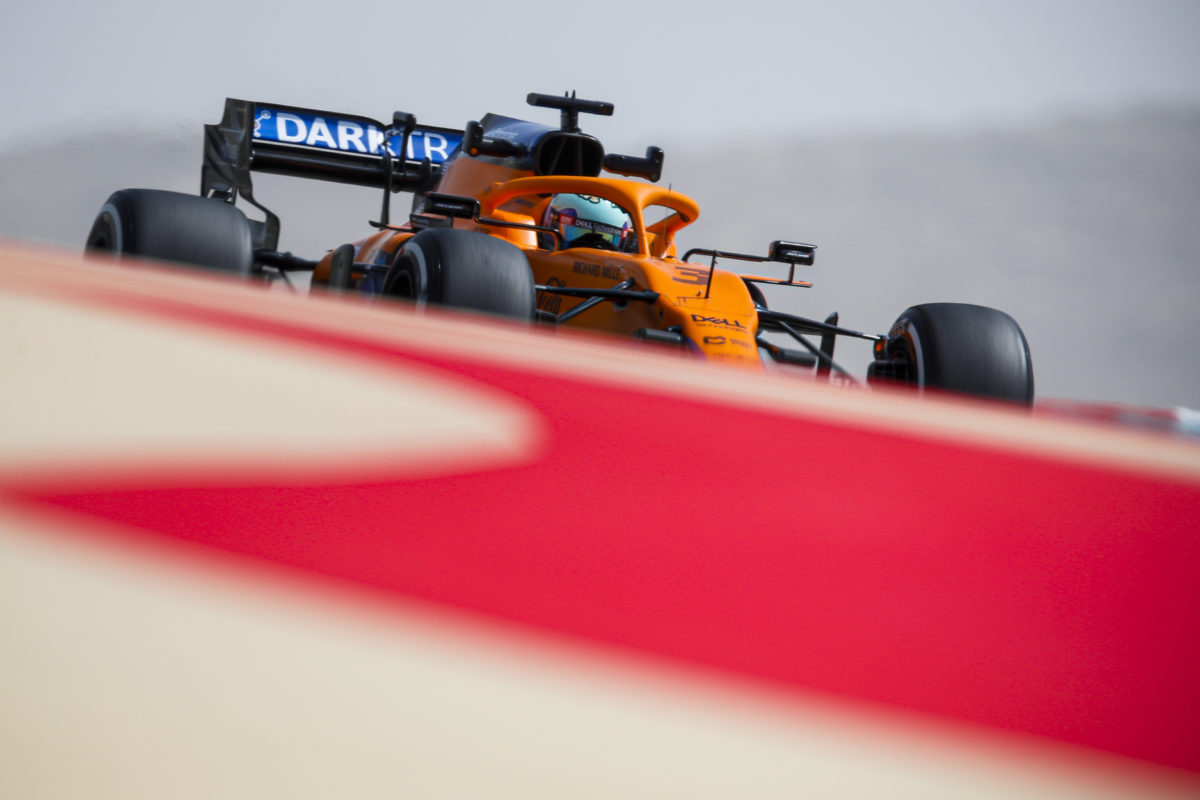 Daniel Ricciardo has admitted that he would jump at the chance to race in the Bathurst 12 Hour.

The McLaren Formula 1 driver has made no secret of his desire to drive the Mount Panorama circuit, a venue at which he’s never competed.

Ricciardo has previously signalled his interest in driving a Supercar around the iconic 6.213km venue, either in race or test conditions.

However, when asked by Speedcafe.com whether the relationship with McLaren might open the door for a 12 Hour appearance, the Australian was positive.

He revealed the prospect was raised during early discussions with Zak Brown as he looked to join the Woking squad.

“He won’t hate me for saying this, but I do remember when I signed with him, let’s say over the early phase of last year, having these conversations,” Ricciardo admitted of the prospect of driving at Bathurst.

An appearance in the GT endurance event is more realistic for Ricciardo than a 1000 berth for a number of factors.

The first is that it falls at a more convenient time of the year, in early February, with F1 pre-season usually getting underway weeks later.

Also, the broader McLaren operation has a GT programme, producing the 720S GT3 which is eligible for the event.

“Maybe that one is actually more realistic,” Ricciardo acknowledged.

“It’s obviously on-brand as well, if it’s in a McLaren.