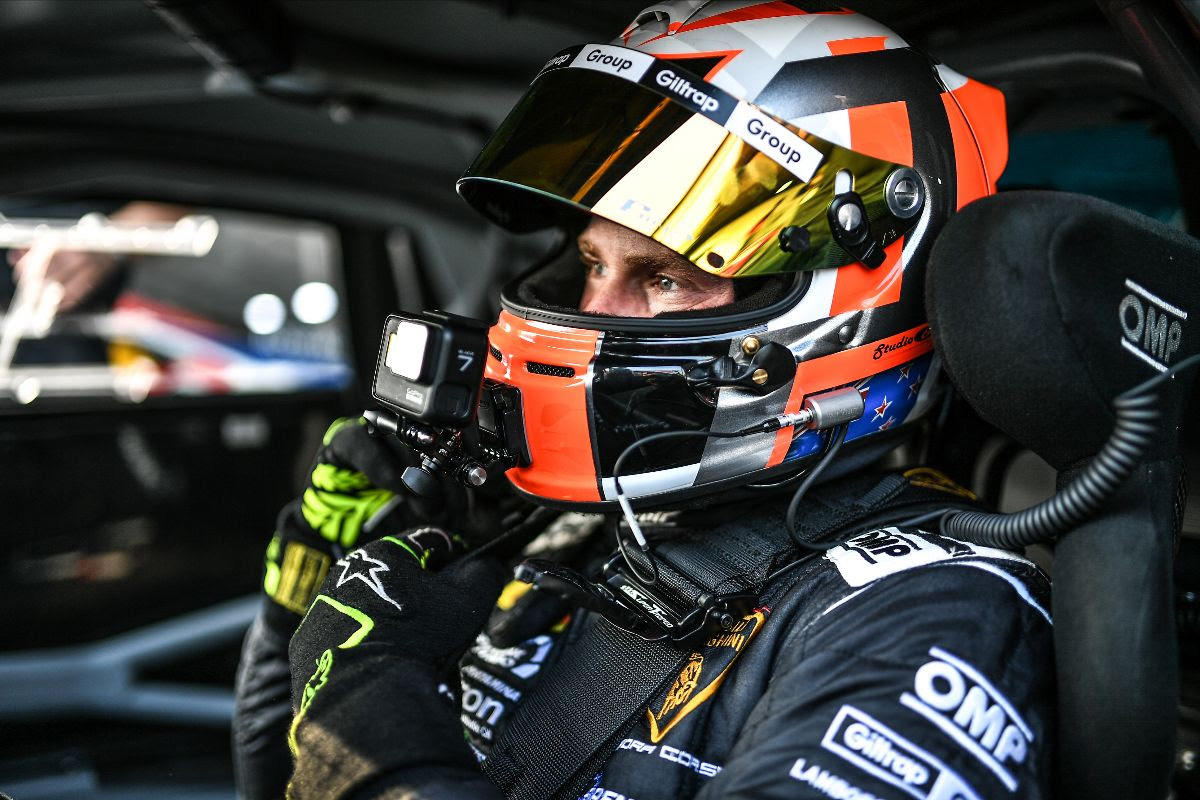 Kiwi talent Brendon Leitch will make his European comeback via the 24H Series in a Lamborghini Huracan Evo GT3.

The 25-year-old has not raced internationally since 2019, with COVID-19 and its associated travel restrictions keeping his racing programme solely in New Zealand last year.

Now the Invercargill product is preparing for a trio of endurance events abroad, namely the Hockenheim 12 Hour, Portimao 24 Hour, and a to-be-announced race.

His co-drivers at Leipert Motorsport are still to be confirmed, but Leitch is eager to get his campaign underway.

“Despite the long layoff from international competition, I’ve been keeping busy,” said Leitch.

“I hope my Grand Prix performance reminded everyone that I intend to pick up where I left the international scene before COVID came along which is fighting to be at the front and winning podiums and races.

“The circuits for the campaign are all new to me, but I’ve been finding my way around them on the sim and I’m super excited to be stepping up to international GT3 competition.

“The opposition in the 24Hour series series is going to be very tough, but I know the team well and I’m confident we’ll have a strong team and a strong car.”