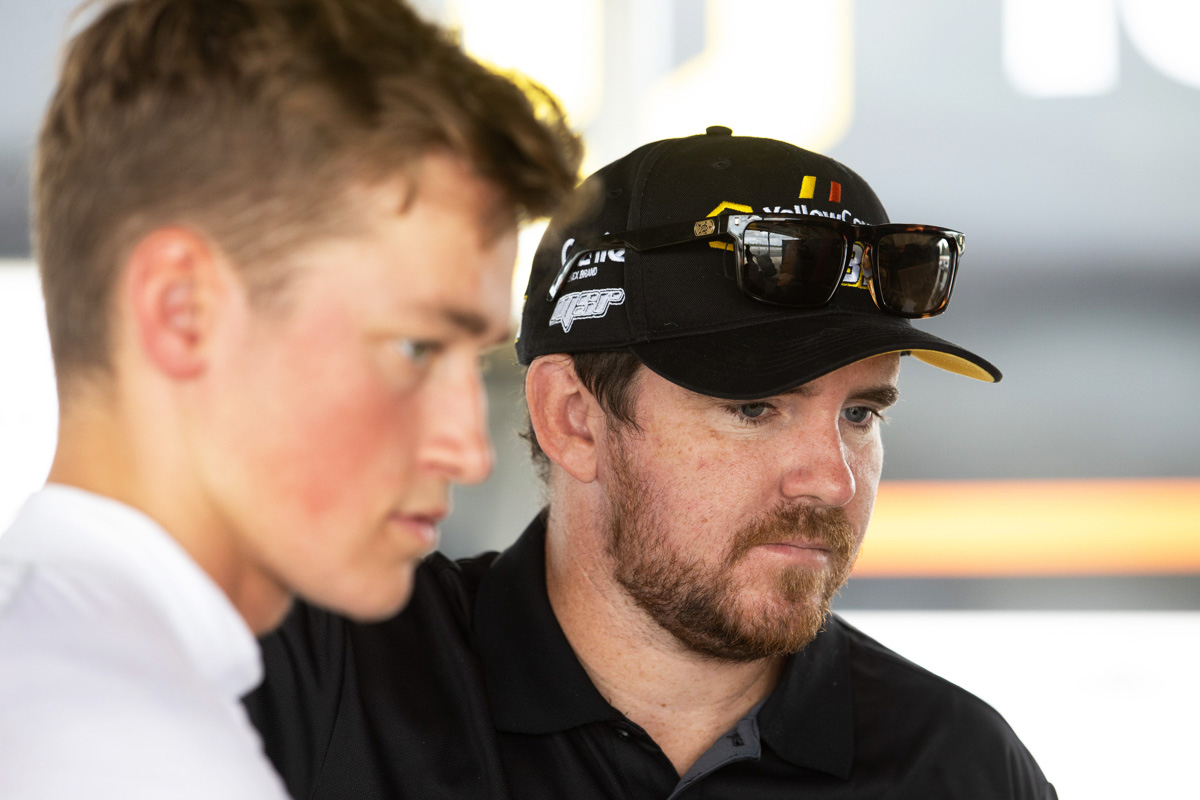 Fourth-year Supercars Championship team Matt Stone Racing almost certainly will express its interest in one of the category’s two Racing Entitlements Contracts up for grabs.

Supercars announced on Friday a two-week expressions of interest period ending April 23 at 17:00 AEST, meaning the grid could return to 26 cars next season when the Gen3 ruleset comes into play.

MSR, like Tickford Racing, spoke of expanding in the most recent off-season as it considered running the likes of Chris Pither or Garry Jacobson alongside its two SuperLite programme graduates, Zane Goddard and Jake Kostecki.

That did not eventuate, however, with the opportunity to acquire a REC off the shelf proving difficult at the time.

A clear path for 2022 has emerged now with the tender process, which could see winning bidders announced as soon as next month.

MSR boss Matt Stone confirmed his interest, albeit on a conditional basis.

“As far as being interested in the process and the potential purchase, absolutely we’ve got an interest,” Stone told Speedcafe.com.

“We had interest last year and we still do, but there’s just a few unknowns at the moment around the rollout of Gen3 that I find it difficult to 100 percent commit to an extra REC until those are finalised. 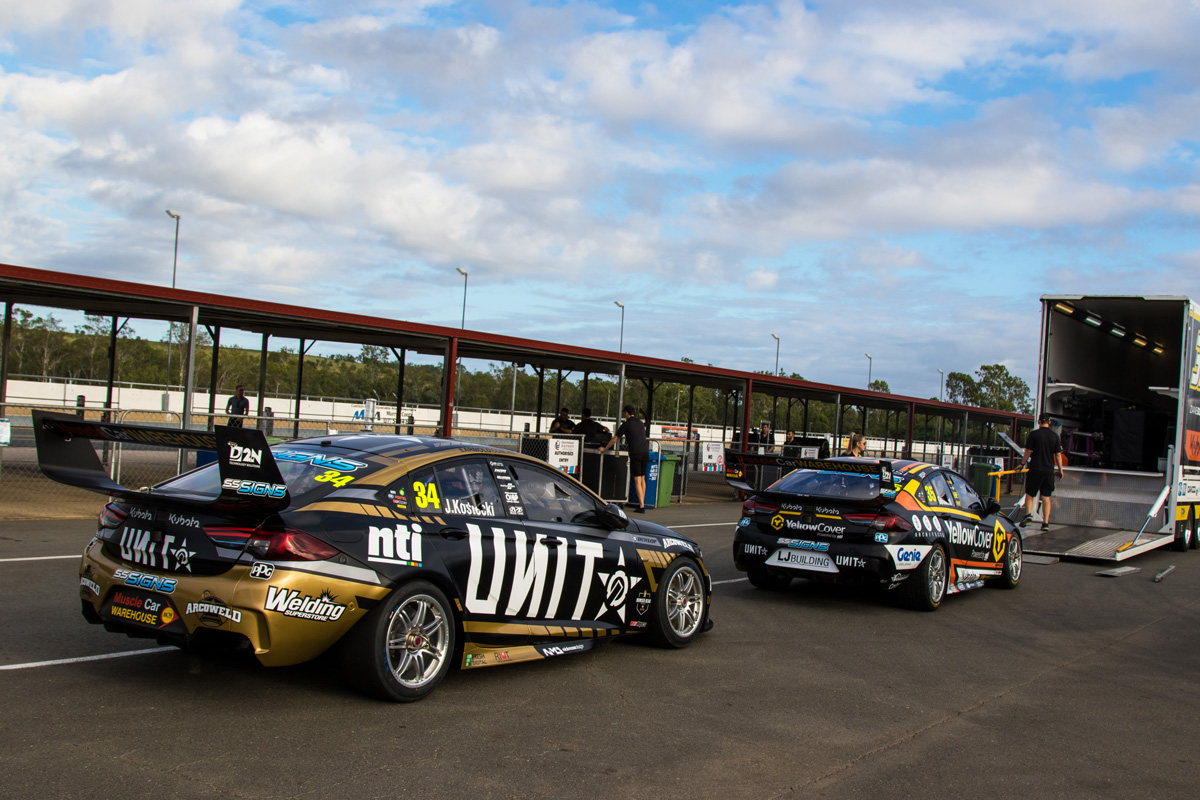 “We would definitely be expressing our interest in the tender process, and then as that information all becomes more finalised, then it will depend on whether we participate in the tender once it gets to that point in the process.

“I’m sure over the next month or so while the tender process is underway the final details of Gen3 should all be hopefully put to bed and then we can assess what our true interest in the REC is.

“That’s our position: we’ll show interest and then we’ll wait for some of those details as to whether we take it to the next step.”

Stone said the timing was right for Supercars to begin the tender, to allow for plenty of preparation.

He noted that neither Goddard nor Kostecki have contracts set in stone for 2022 as yet, but is hopeful of retaining their services.

“It’s certainly our intention to carry the status quo forward into 2022,” said Stone.

“We’ve got some arrangements in place with them but certainly nothing 100 percent concrete.”

Kostecki is 18th in the Repco Supercars Championship, one place and two points ahead of Goddard.