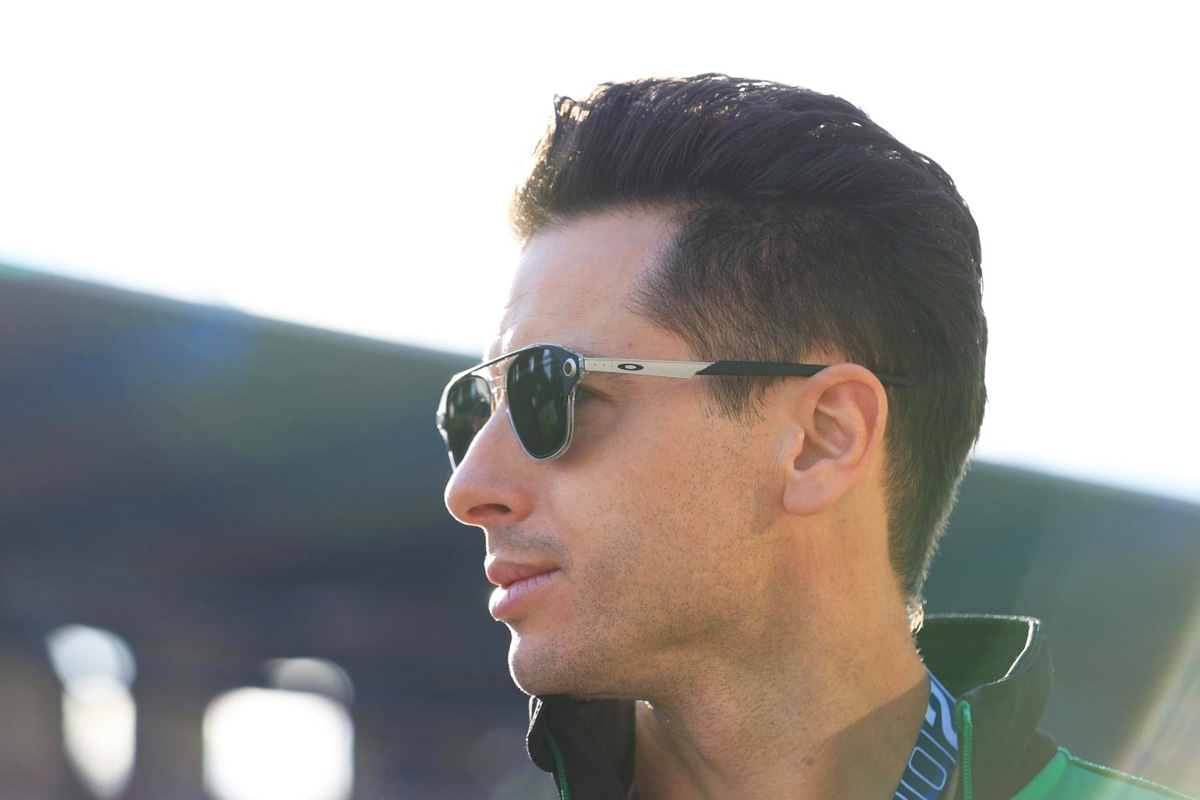 The two-time Bathurst 1000 winner retired suddenly from full-time driving at the end of last season.

From there, he’s been eerily quiet, politely declining interview requests and taking a complete step back from management of the revamped KGR squad.

The team announced Rick, 38, signed a contract as its designated test and ride day driver for 2021; subsequently taking part in a Phillip Island ride day and part of the Winton pre-season test as Heimgartner recovered from a fractured hand.

Luke Youlden had already been confirmed to reunite with recruit David Reynolds in the #26 sister car.

As it has turned out, Kelly may not be on the Repco Bathurst 1000 grid in October after all.

With Bamber now locked in, just four of the 24 regular entries are yet to have a driver attached to them: the two seats at each of Matt Stone Racing and Team Sydney.

Jonathon Webb is widely expected to pair up with Fabian Coulthard, likely leaving three – and in any case, it’s unclear whether a driver of Kelly’s calibre would be interested in a non-contending car. 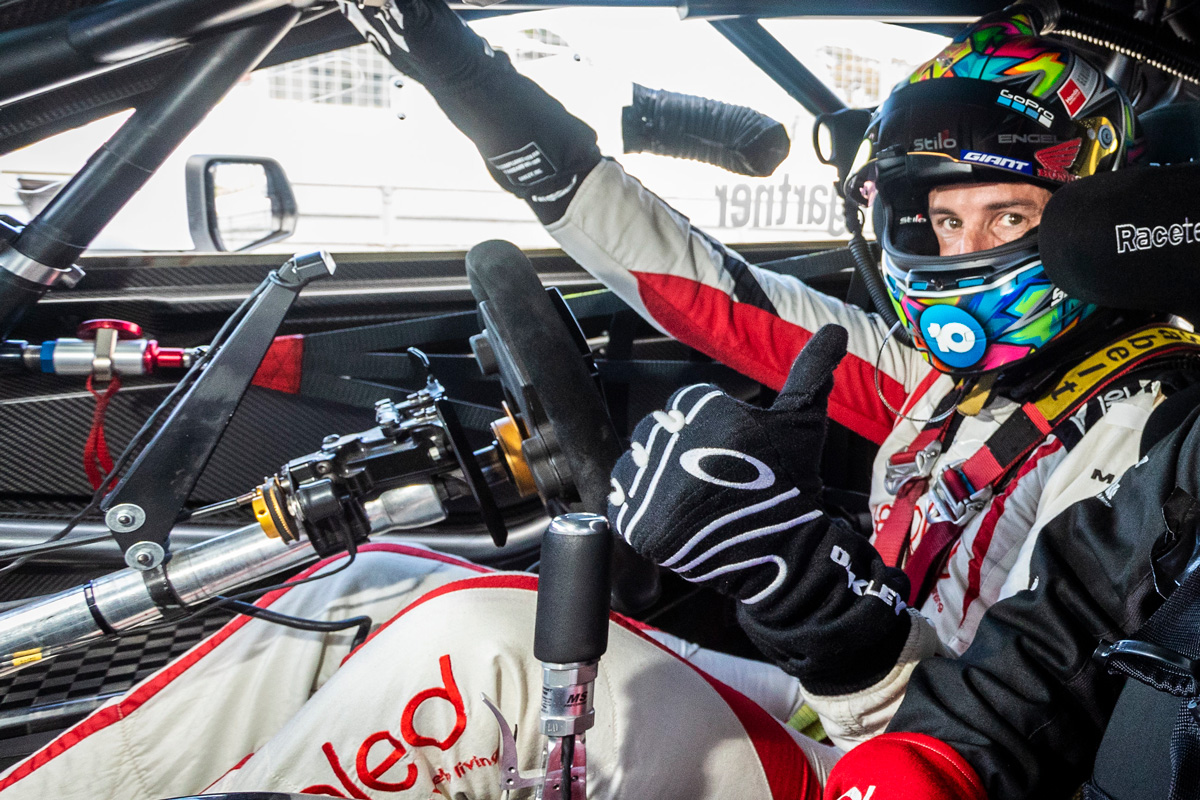 There is, of course, the chance of a top seat opening up if Scott McLaughlin can’t make it to Australia from his IndyCar commitments, pending travel restrictions later in the year. Tickford Racing similarly needs to get Las Vegas-based Frenchman Alex Premat into the country to fulfil his co-drive.

Kelly does also retain an ambassadorial link with Ford, and has long connections with Castrol, should either present a wildcard opportunity.

He though seems resigned to the prospect of moving on, even keeping busy by taking up a caravan park project in his hometown of Mildura.

Losing a champion of the sport, who could quite easily be considered the number one draft pick among co-drivers, would be a travesty.

On-track prowess aside, many regard Kelly as the most commercially savvy driver of his generation.

Kelly has featured in the past 20 consecutive Bathurst 1000s, winning the 2003 and 2004 editions with Greg Murphy for K-mart Racing and placing second alongside Todd in ’06 for the HSV Dealer Team.

His most recent Supercars victory came at Winton in 2018 as part of a purple patch in his #15 Altima.

Even if he does sit out the 2021 Great Race, Kelly is rated enough to be in the mix for somewhere next year if he so desires, with Steve Owen and Ash Walsh among recent examples to defy a one-year hiatus and secure a co-drive.