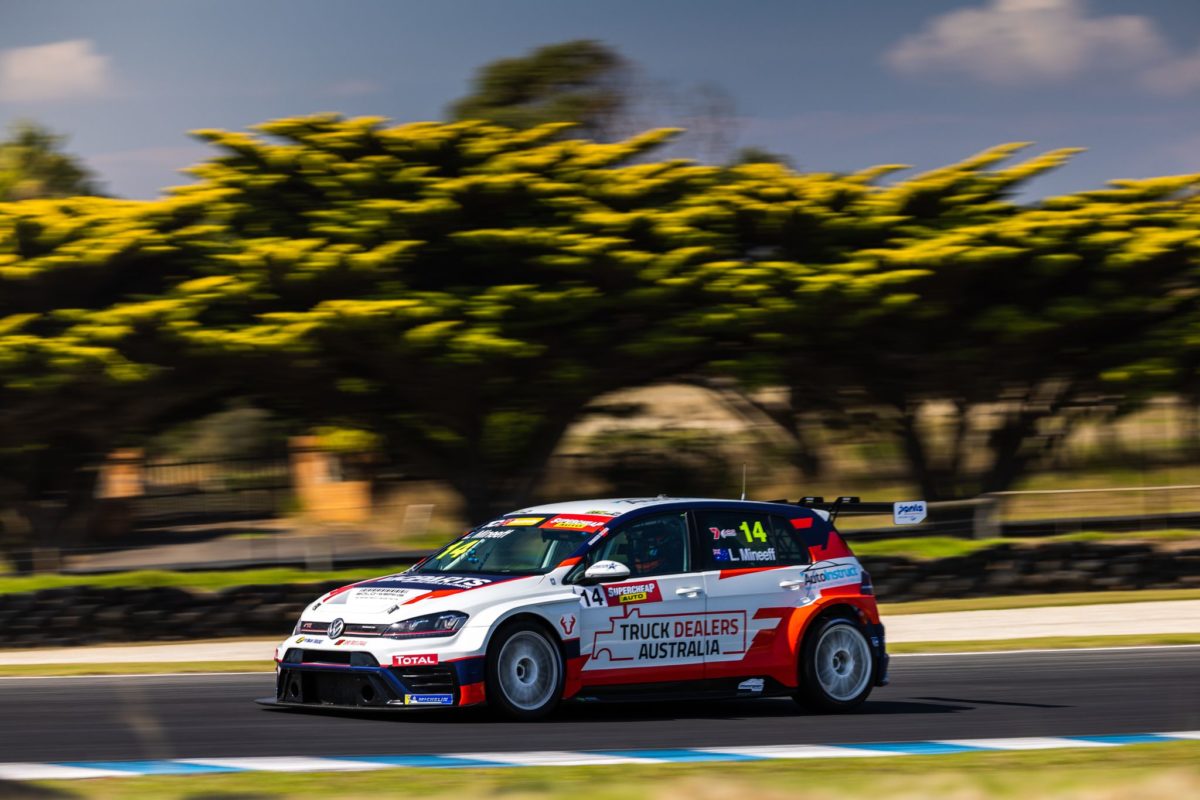 Privateer Lachlan Mineeff will return to the Supercheap Auto TCR Australia field next time out after taking class honours in the Bathurst 6 Hour.

Mineeff sat out the most recent TCR round when it featured on the undercard at Mount Panorama in order to concentrate on the production car enduro.

Having won Class D, in a Toyota 86, the youngster will be back behind the wheel of his Volkswagen Golf GTI at Sydney Motorsport Park at the start of May.

“We missed the opening round at Symmons Plains, so we weren’t in the championship hunt, which is why we elected to miss the Bathurst round as well and put our energies into the 6 Hour,” he explained.

“And I’m glad we did that, because we had a great result and won our class.

“Sydney Motorsport Park is a home round for us and we are looking forward to it. We have had a test day there, and we’ve got another one coming up at Wakefield Park too, so we couldn’t be any better prepared for it.

“With the form that we showed at Phillip Island, there’s no reason why we shouldn’t be challenging for top 10 results.” 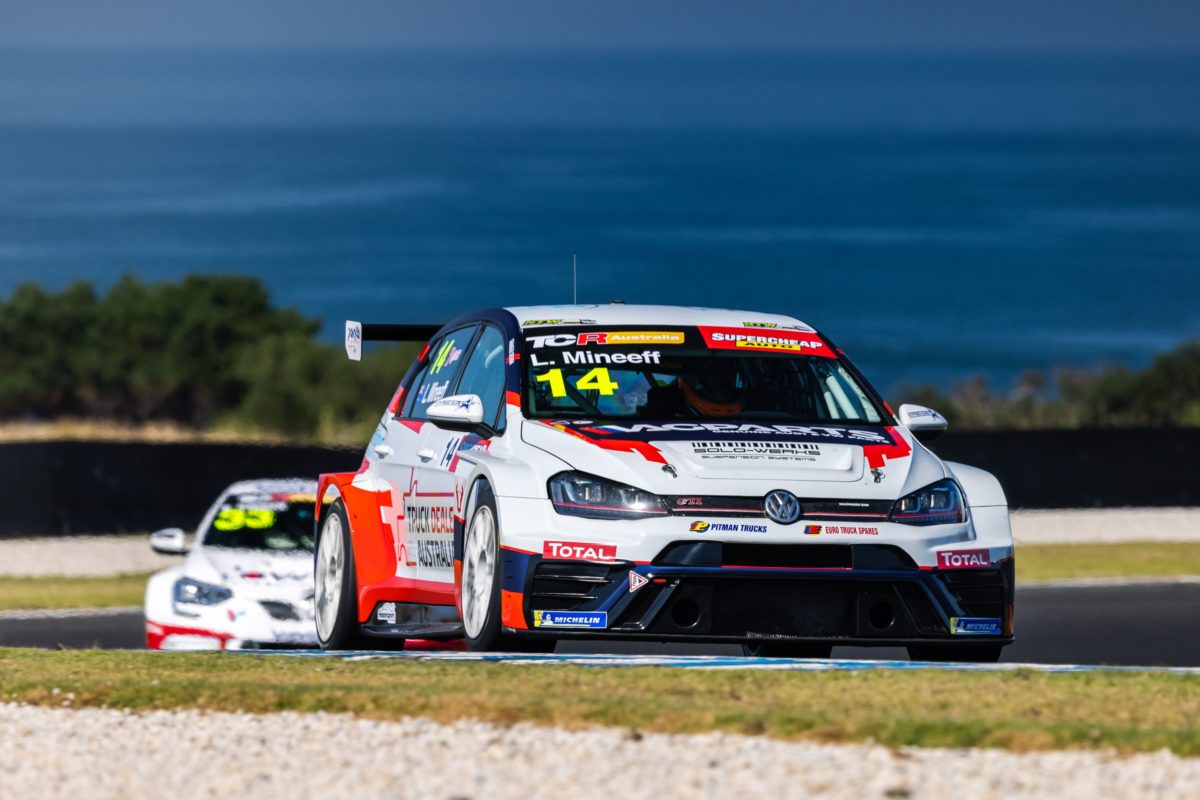 Mineeff scored finishes of 10th, 12th and 13th on his Supercheap Auto TCR Australia debut at Phillip Island, where he received the car from the Melbourne Performance Centre (MPC) squad.

While his own ‘Purple Sector’ team will now look after maintenance and logistics for the Volkswagen, there will still be some technical support from MPC.

“We’ll have all of the same crew and personnel with us like we had at Phillip Island, the only real difference is that we now take on the transport and logistics,” said the teenager.

“So, this will be our first round as a full private entry, but it’s great to know that MPC is there for assistance when and if we need it.

“Heading into Sydney, we have a lot more experience, including the test days, so we should be in a good position.”

Round 4 of the Supercheap Auto TCR Australia Series takes place with the Shannons Motorsport Australia Championships on April 30-May 2.