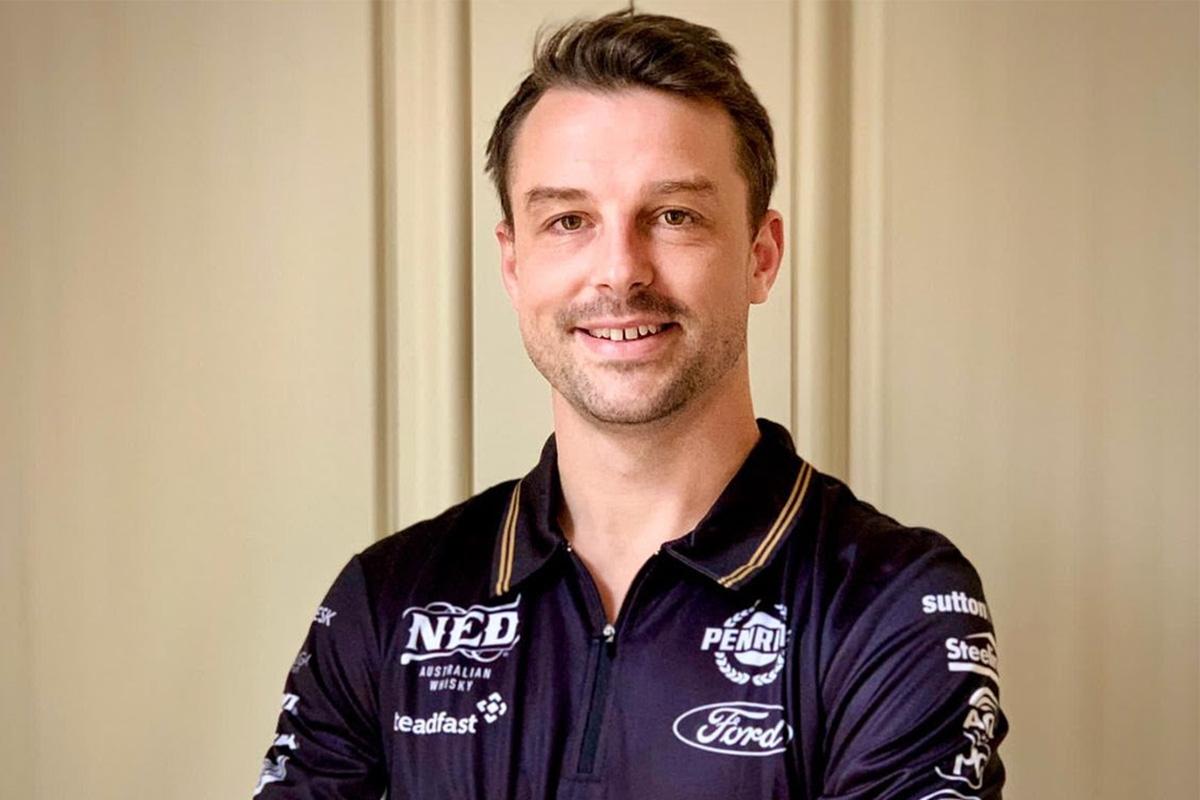 Earl Bamber is set to make his second start in the Repco Bathurst 1000, joining countryman Andre Heimgartner at Kelly Grove Racing for the 2021 edition of the Great Race.

The credentialed GT and sports car driver made his debut in the Mount Panorama event with Triple Eight Race Engineering in 2018 with another Kiwi, Shane van Gisbergen.

The pair finished fifth that year, and while the two-time 24 Hours of Le Mans winner wanted another go, a drive in 2019 was not forthcoming due to a schedule clash.

With the establishment of Earl Bamber Motorsport on the Gold Coast, the former factory Porsche driver is set to return Down Under for this year’s 1000km enduro.

“I’m thrilled to be joining the guys at Kelly Grove Racing for this year’s Bathurst 1000,” said Bamber.

“For me success at Mount Panorama in the 1000 is one of the items on my racing bucket list and to do it with Andre who’s a fellow Kiwi would be fantastic.”

“When I raced at the Bathurst 1000 in 2018 the atmosphere was incredible, the race means so much to the fans and the teams and it’s the one race that every single driver wants to win. It’s one of the coolest and most competitive endurance events that I’ve raced in.”

“I’m really looking forward to working with Andre, he’s a young guy who is starting to cement his place as a competitive force in the championship with really solid and consistent results.

“The team are all really pushing hard with the car development at the moment too and the results of that are starting to show so it’s definitely an exciting time for Kelly Grove Racing and I’m looking forward to being part of that.” 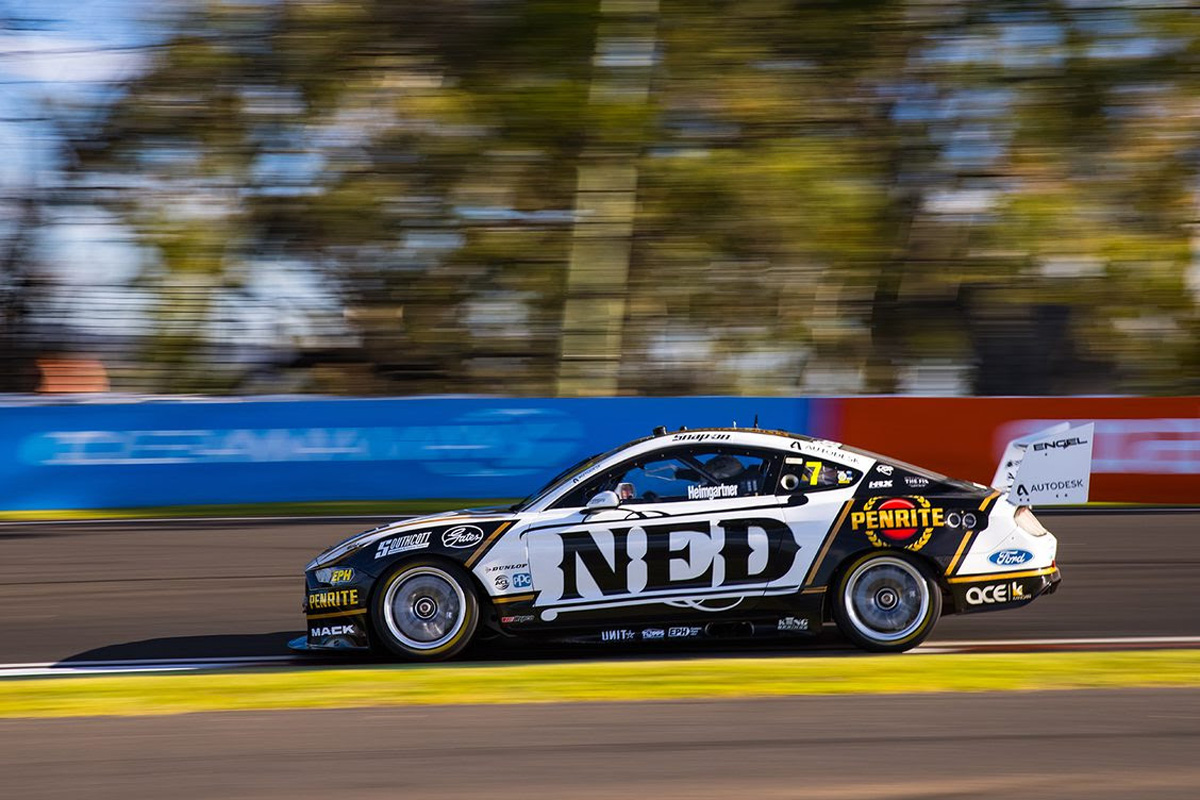 Heimgartner in action at Mount Panorama

Heimgartner added, “It’s really awesome to have Earl join the team for this year’s Bathurst 1000 and to have another Kiwi in the team.

“Earl is someone that I’ve obviously paid close attention to over the years being from New Zealand and he’s had a huge amount of success in racing internationally.

“Things like winning the 24 Hours of Le Mans and the World Endurance Championship are two of the biggest accolades you can have shy of winning a F1 World Championship so his resume is certainly very impressive.

“Earl has raced in Supercars before, but it has been a few years and with a different car so there might be some acclimatisation required for him to get comfortable, but I have no doubt he’ll be very competitive and give Ned Whisky Racing the best chance of success.”

Bamber arrives with a stacked CV, which includes the coveted Porsche Supercup title that he won in 2014.

In his five seasons in the IMSA SportsCar Championship, Bamber won the title in 2019 with Laurens Vanthoor (Belgium) driving a factory Porsche 911 RSR in the GTLM division.