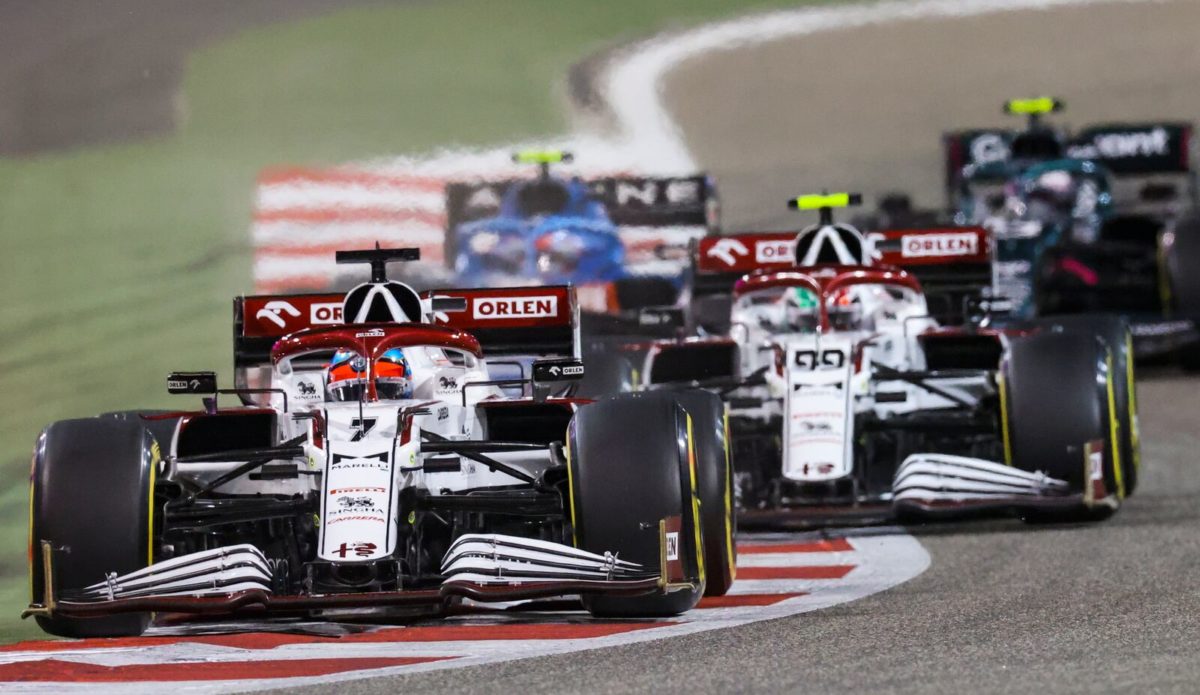 Kimi Raikkonen in the #7 Alfa Romeo

Kimi Raikkonen’s future in Formula 1 is not linked to the relative performance of Alfa Romeo in 2021, he suggests.

Now 41-years-old, the 2007 world champion is the sport’s elder statesman.

He is the already the most experienced driver in F1 history with 333 entries, a figure that will grow to more than 350 by season’s end.

However, his last win came in the 2018 United States Grand Prix while driving for Ferrari, and he has been forced to satisfy himself with points finishes ever since.

Last year that saw him accrue a total of four, courtesy of two ninth-placed results (the Tuscan and Emilia Romagna Grands Prix).

“I doubt it’s going to make any difference on what happens in the next year,” Raikkonen said when asked if his future was linked to Alfa Romeo’s performance.

“Obviously [the] better we can do it’s always more fun for, not just for us as drivers, but for the team and everybody’s more happy always the better you do.

“So I think it’s yes when you’re not exactly where you want to be it’s always a long year and it’s not as much fun on it,” he added.

“We keep working and improving and hopefully be up there where we want to be in [regularly] challenging for the points, but for sure it’s not going to be easy.

“Everybody wants to be there, so we just need to keep working.” 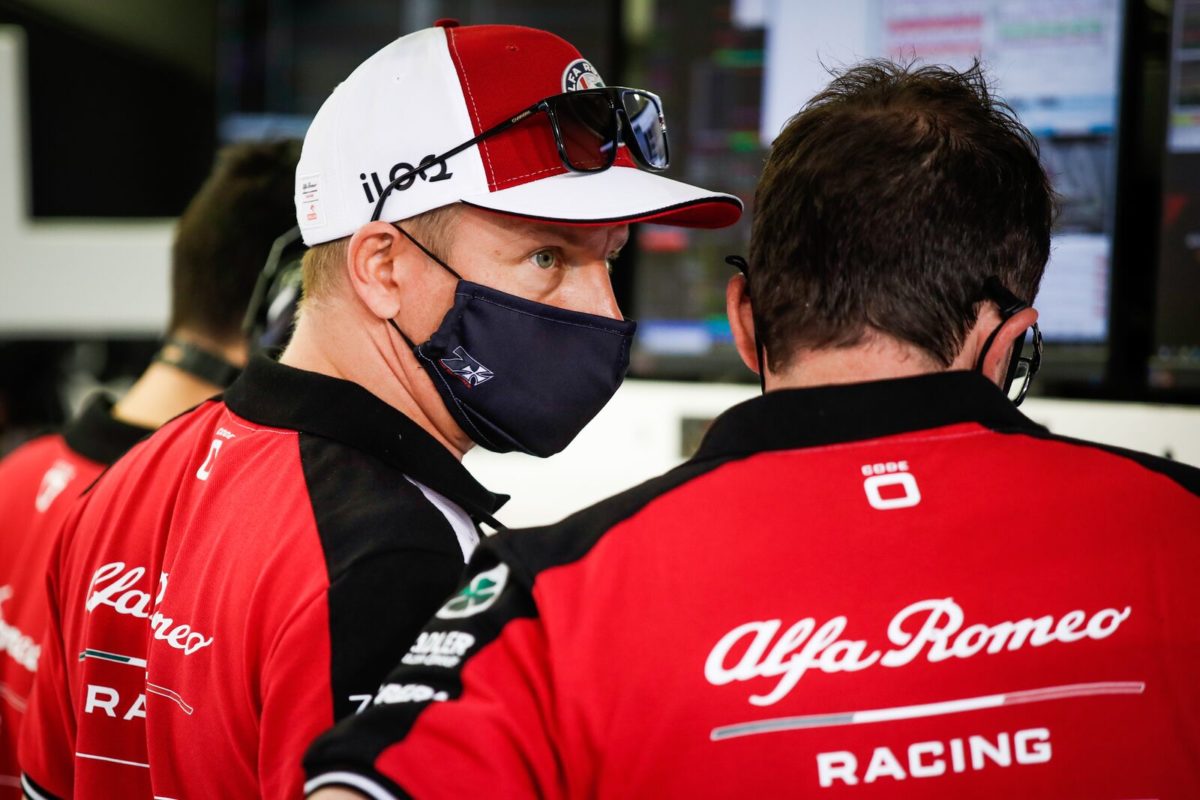 Raikkonen is in his third season at Alfa Romeo, having debuted with the squad in its Sauber days

Raikkonen’s F1 career began with Sauber in 2001, before joining McLaren the following year.

Signed by Ferrari in favour of the retiring Michael Schumacher for 2007, the Finn won the world title before being moved aside for Fernando Alonso at the end of 2009.

Two years on the sidelines followed before an F1 return with Lotus in 2012.

He then rekindled his relationship with Ferrari for 2014, before rejoining the team with whom he’d made his F1 debut (now branded as Alfa Romeo) for 2019.

Having benefited from the improved Ferrari power unit, Alfa Romeo is this season considered a genuine challenger for points-paying results.

In the season-opening Bahrain Grand Prix, Raikkonen finished 11th, one spot up from team-mate Antonio Giovinazzi.

While relatively unspectacular, it went close to matching the team’s best outing from 2020.

Formula 1 is back in action from Friday with the Emilia Romagna Grand Prix at Imola, where Free Practice 1 gets underway at 19:30 AEST.