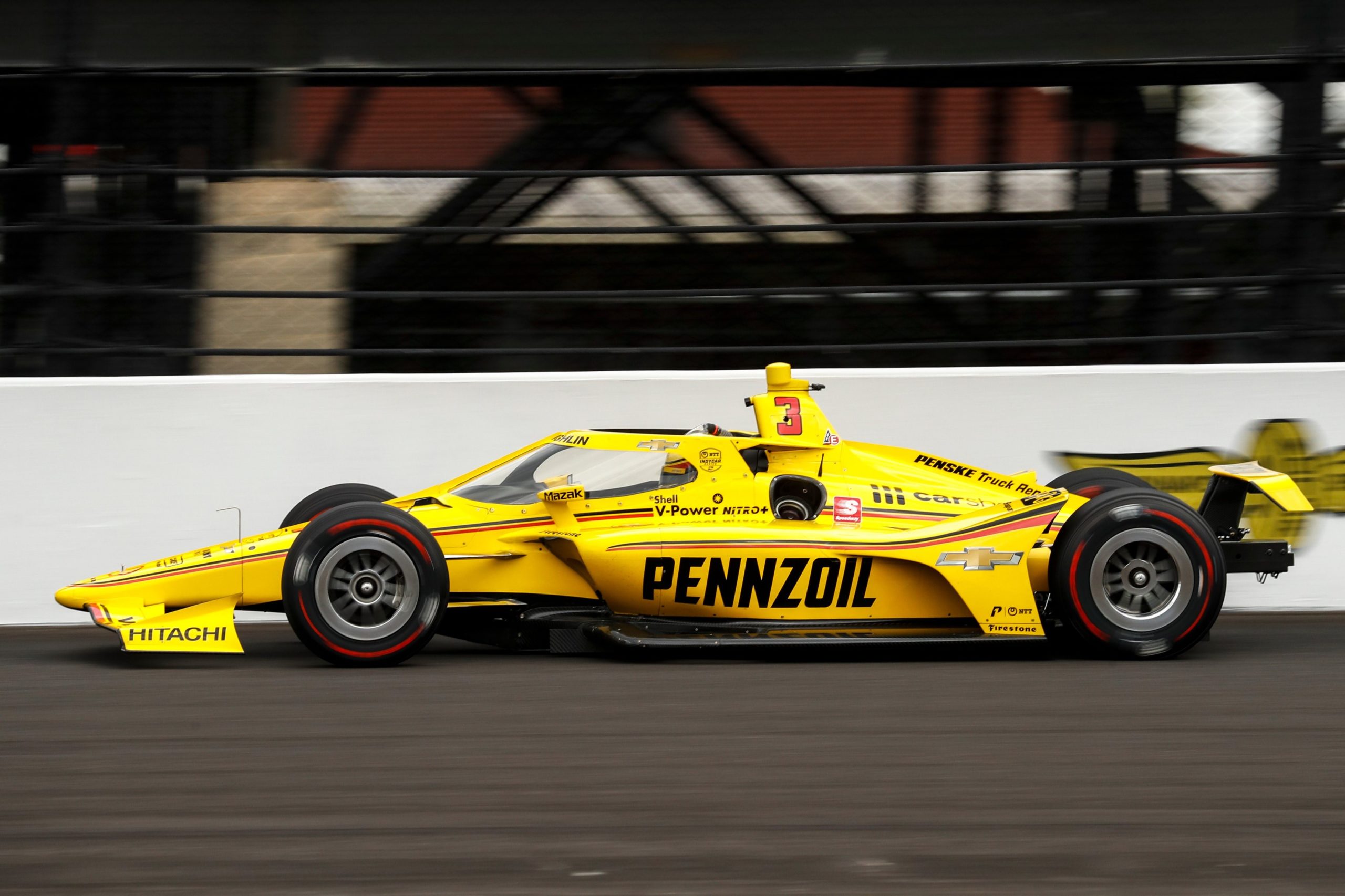 Scott McLaughlin was 18th in the IndyCar Series Open Test

Scott McLaughlin has likened the grandeur of Indianapolis Motor Speedway to that of his experiences at Mount Panorama, Bathurst.

Unlike Mount Panorama, where he spends just four days of the year for the annual Bathurst 1000, the 27-year-old will spend the best part of a month at the Indiana oval this year.

The Kiwi completed two days of pre-season testing at the Brickyard for Team Penske, ending up 18th fastest in a 31-car field.

For McLaughlin, the famed oval has similar hallmarks to Mount Panorama.

“I know I’ve got one of the best cars here so I didn’t get flat out on Thursday until about the seventh lap,” he told Racer.

“Watching Rinus [VeeKay’s] shunt was probably the best thing before I rolled out because it put me on the edge of my seat and made me feel everything.

“When I took my [Rookie Orientation Programme] it was a calm day and the last two days the wind has been tricky.”

For McLaughlin, the 2.5-mile oval is in stark contrast to the high banks of Texas Motor Speedway where he’s twice tested at.

“I love this place,” McLaughlin said of Indianapolis Motor Speedway.

“I really liked practicing at Texas and coming back here I thought it might be something similar, but nothing prepares you for this place.

“The sensation of speed, hearing the wind, setting up for the corners and the way it funnels down going into Turn 1, I can’t imagine what it’s like when this joint is packed.

“There’s no place like it and I’m so excited to be part of it.”

McLaughlin will be joined by IndyCar Series title winners Will Power, Josef Newgarden, and Simon Pagenaud at Team Penske this year.

Both Power and Pagenaud have Indianapolis 500 wins to their name while Newgarden, who topped the Open Test, is still searching for his first.