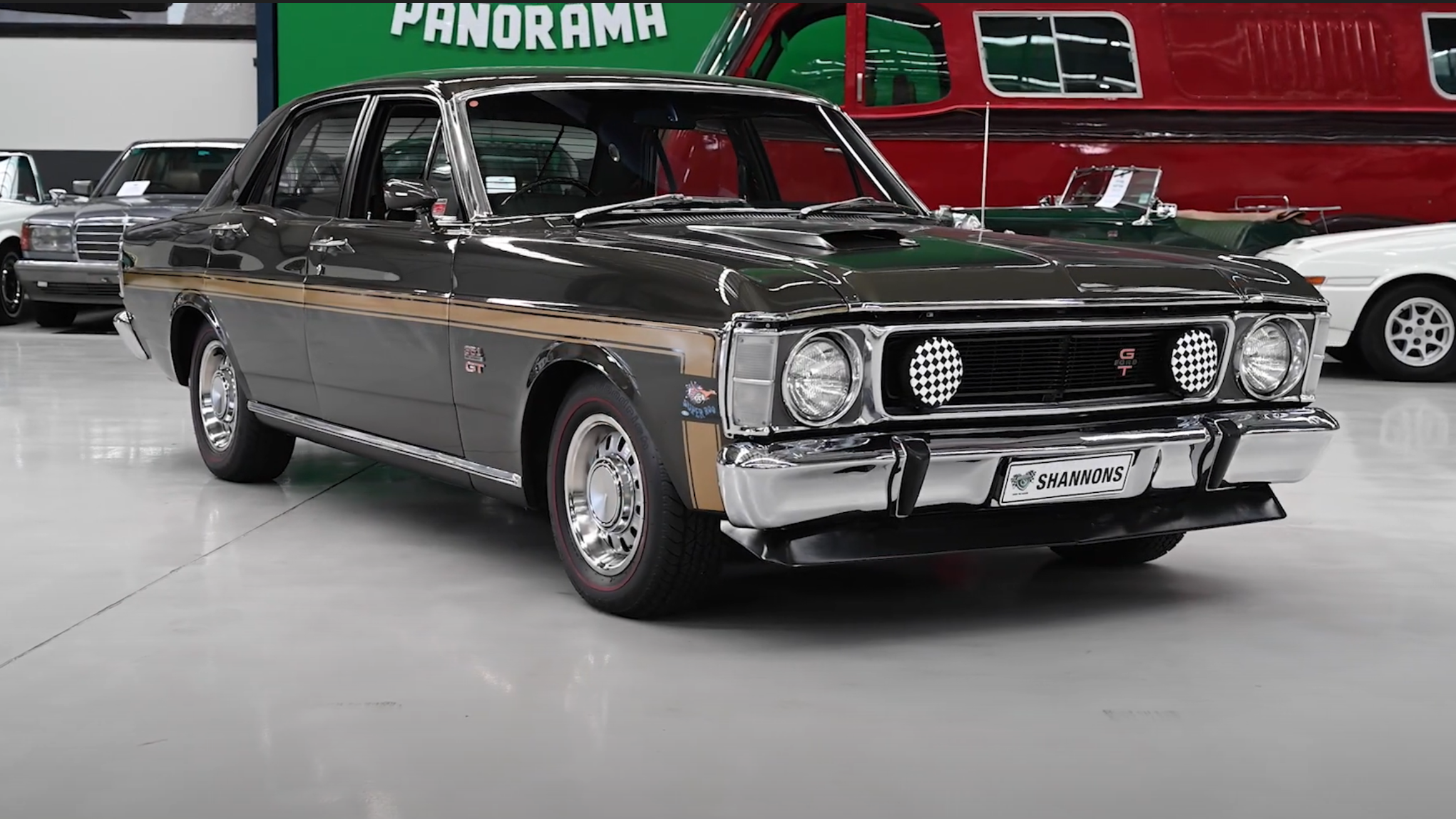 It is hoped the Ford XW GT Falcon will attract $150,000 through Shannons

Selling assets isn’t all that uncommon to fund racing programmes, but one man is set to auction his pride and joy to keep his son on track.

Cash strapped Reef McCarthy is one round into this year’s Super3 Series with Image Racing, but is unlikely to continue unless he can find the necessary funds.

A rookie at Mount Panorama, McCarthy claimed finishes of fifth and fourth in what was also his first competitive outing in his all-white Ford FG Falcon.

Now, his father Scott McCarthy is sacrificing his prized 1970 Ford XW GT Falcon in an effort to continue the Super3 Series programme after what he believes was a promising start.

“Reef showed everyone what he is capable of in round one of the Dunlop Super3 Series, and without any sponsors onboard I had to make a decision to do one more round or sell my prized 1970 Ford Falcon GT,” said McCarthy.

“I know Reef has what it takes to make it to the top in Australian motorsport and without the support of any sponsors at this stage, I knew I had to make a tough decision.

“I have owned the Falcon GT for the past 12 years and it will be a very sad day for me once the auction is done and dusted, but I know someone else will get to enjoy this classic collector’s car.” 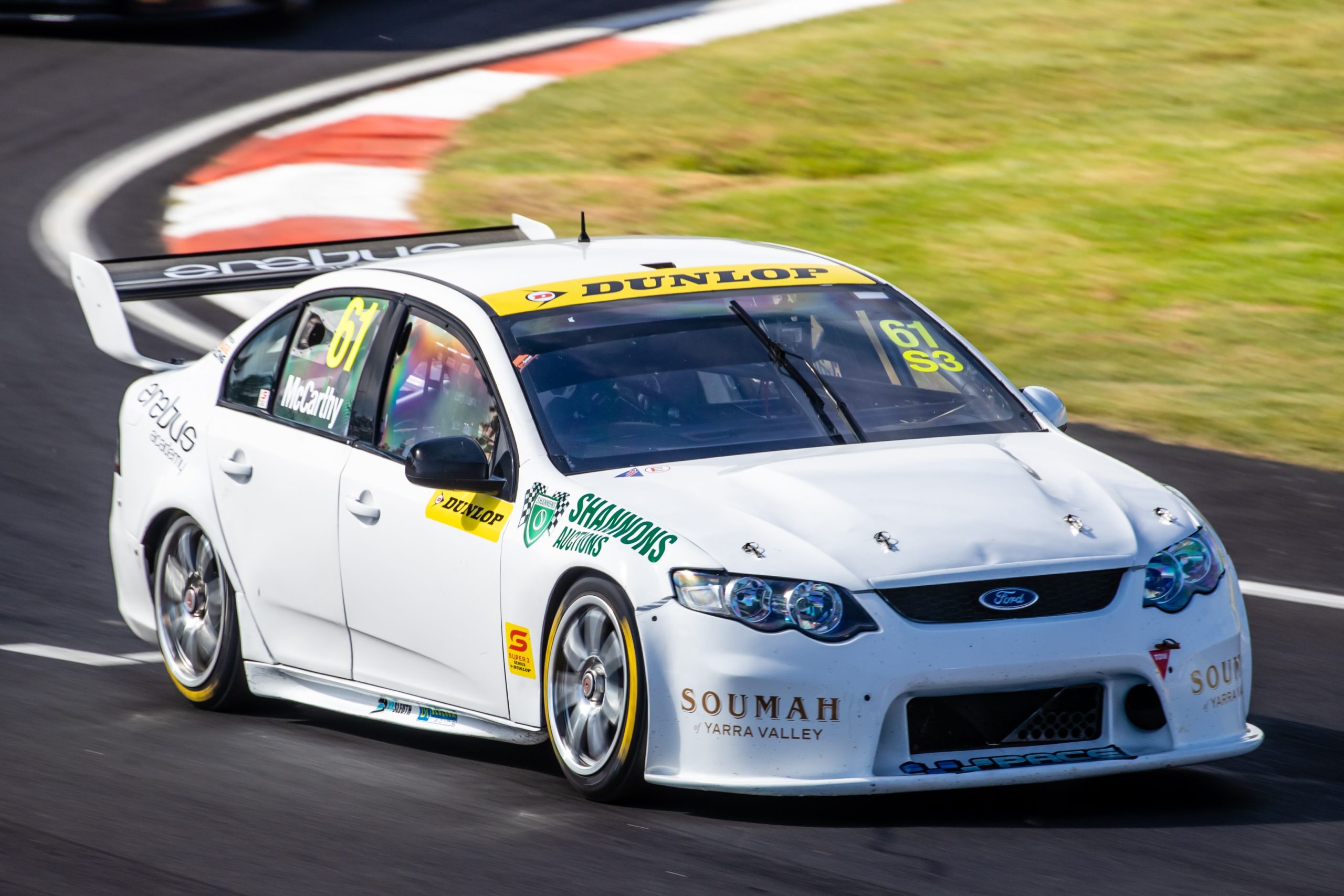 That would provide them with the necessary funding to contest up to three more rounds of the 2021 season.

It’s hoped contesting the forthcoming rounds will give the 17-year-old an opportunity to showcase his talent and attract support.

“Even after the car is sold, we will still need support from sponsors in order to complete
the entire season,” McCarthy continued.

“I am hopeful that someone will spot Reef’s talent and offer to support him on his journey through a partnership that can deliver positive outcomes and exposure for potential sponsors.

“Motorsport is a tough and expensive business but I am prepared to make this personal sacrifice to see how far we can take Reef’s racing career.

“Reef has already shown through his open-wheeler success and the opening round of Super3 that he has the ability to be a future champion, now all we need is a sponsor to share the journey with.”

The Super3 Series is next scheduled to race on the Supercars support bill at Winton Motor Raceway on May 29-30.