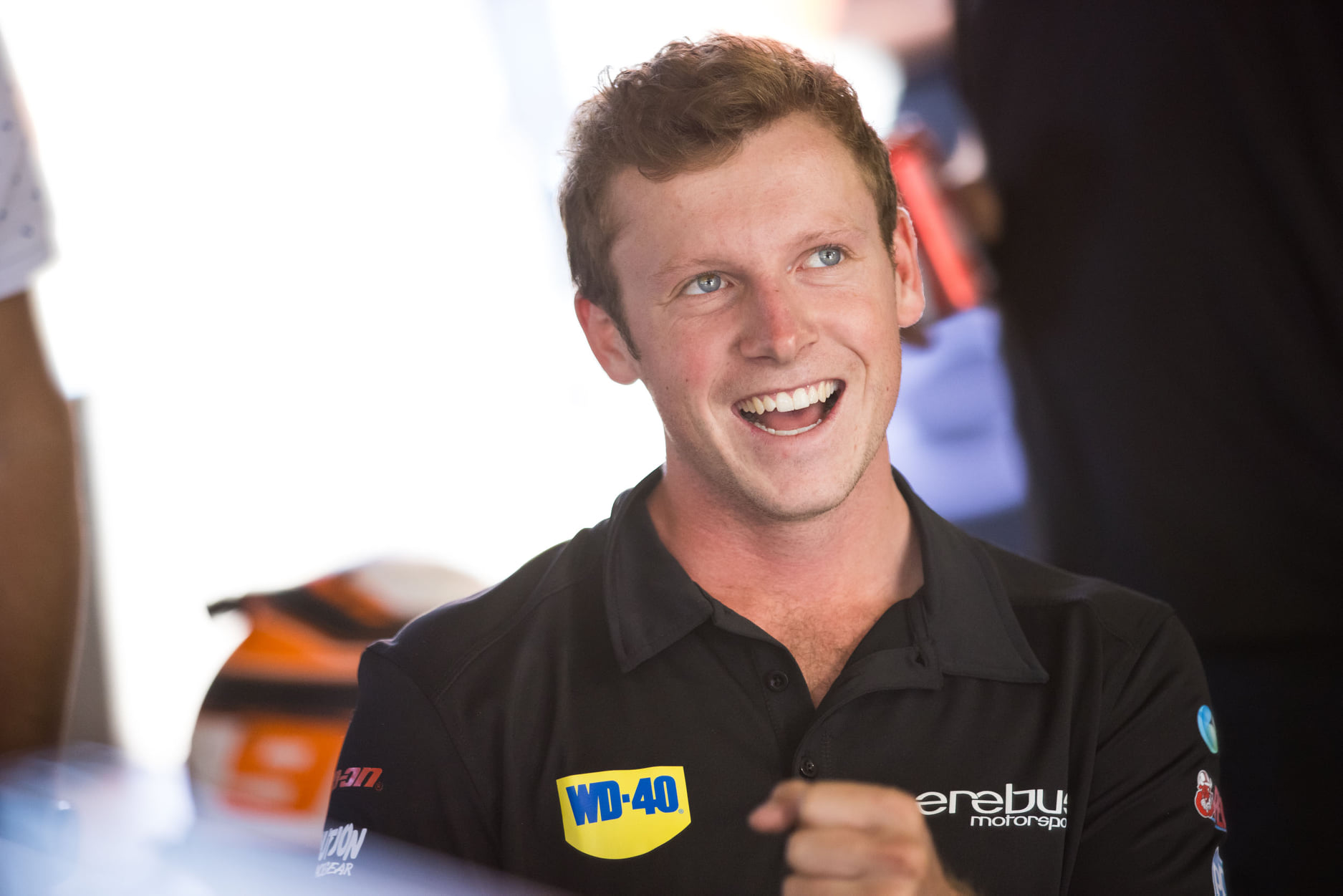 Since starting the journey to becoming a full-time Supercars driver, Will Brown has always been involved in his family’s business selling cars.

And while the Erebus Motorsport driver has secured his spot on the Repco Supercars Championship grid, he’s not got any plans to stop helping mum and dad.

Brown could have made the move to Melbourne this year to be closer to his Dandenong South-based team. Instead, the 22-year-old has stayed at his home in Toowoomba.

For Brown, continuing to work for his parents is, in part, a way to thank them for their support.

“Like all Supercar drivers, your parents have put so much effort in and contributed so much for your career to get to where you are, that this is sort of me repaying them, still working.

“Obviously I could leave and go sit at home on the couch for the few weeks in between, but that’s not how I was raised.

“We just get in and work. It can be full on sometimes, but I still get my weekends off and do all that sort of stuff.”

Brown is well known throughout the Supercars paddock for having the gift of the gab, something he believes his wheeling and dealing has taught him.

“I find it very easy to deal with sponsors,” he said.

“And a lot of the time, all the sponsors are so nice, they’re like mates to me, most of my sponsors now. So it’s very easy from that point of view.

“I don’t have a problem talking with people, I never have. So yeah, there’s probably aspects of confidence and that from being in the car industry that has contributed across, definitely on a media side of things and that sort of stuff, I believe.”

Brown has spent almost 10 years working with his parents in the car yard.

At times, he’s had as many as three campaigns going at once which he’d balance with work.

Having plenty of experience balancing commitments, he said it’s easy enough to contest this year’s Supercars Championship while working at home.

“I’ve done three categories in one year before and I managed it that way and I’ve done it for six years.

“Obviously, Supercars a bit more demanding with media and that sort of stuff, but Erebus have been great. They understand when they signed me what was going on and I fulfil all my commitments and make sure that I’m ready for each race.

“Obviously some of my hours at the family business have died down, but I can still be here to help run it as well.

“We’ve only got a life span, if we’re going good, till 40. You’ve got to earn money somehow after, don’t you?”

Brown’s next outing will be at the Beaurepaires Tasmania SuperSprint at Symmons Plains International Raceway across April 17-18.