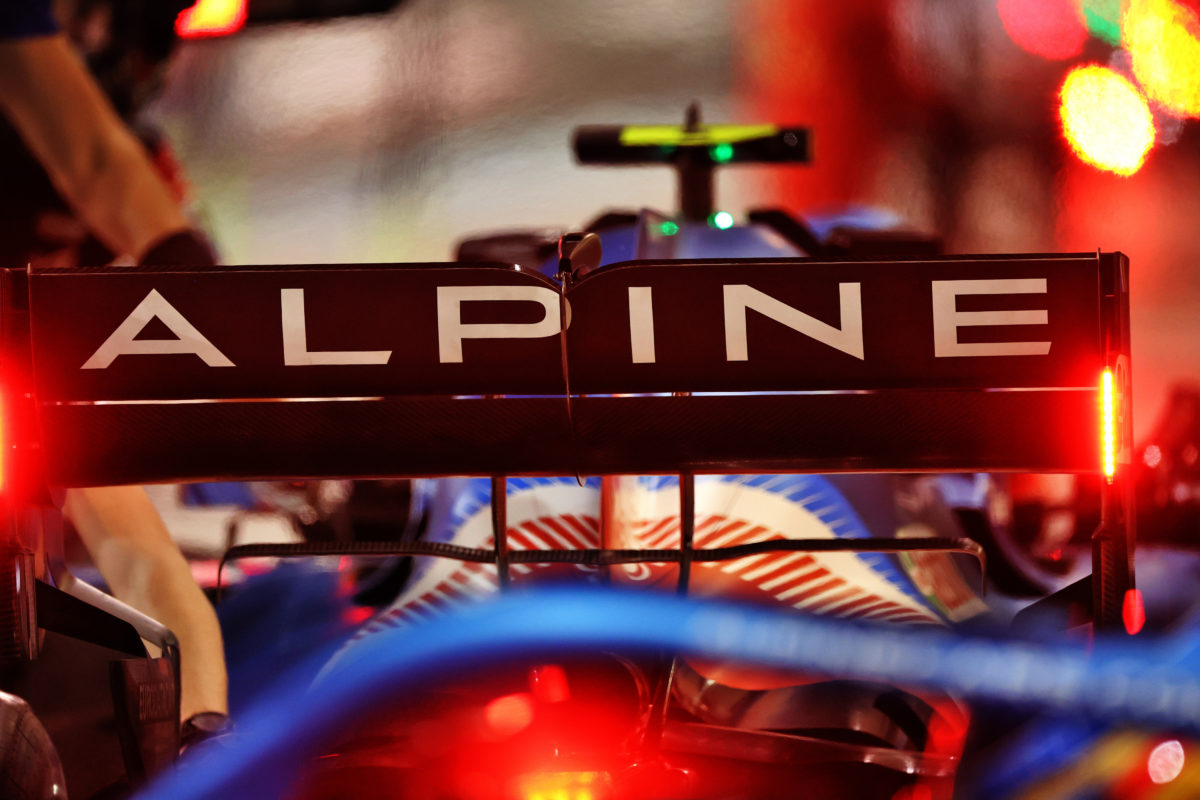 The Alpine F1 Team has a complicated management structure

The rebranded Renault team has a unique structure in the F1 paddock, with responsibilities shared among three individuals.

Previously, Cyril Abiteboul has headed the operation as the single contact point, but for 2021 his role is split between CEO Laurent Rossi, Marcin Budkowski, and Davide Brivio.

Most Formula 1 teams operate with a team principal, who oversees other department heads such as a technical director.

Alpine’s structure has received criticism for its complexity, leading some to cheekily suggest it will be driver Fernando Alonso who ultimately ends up running the team. 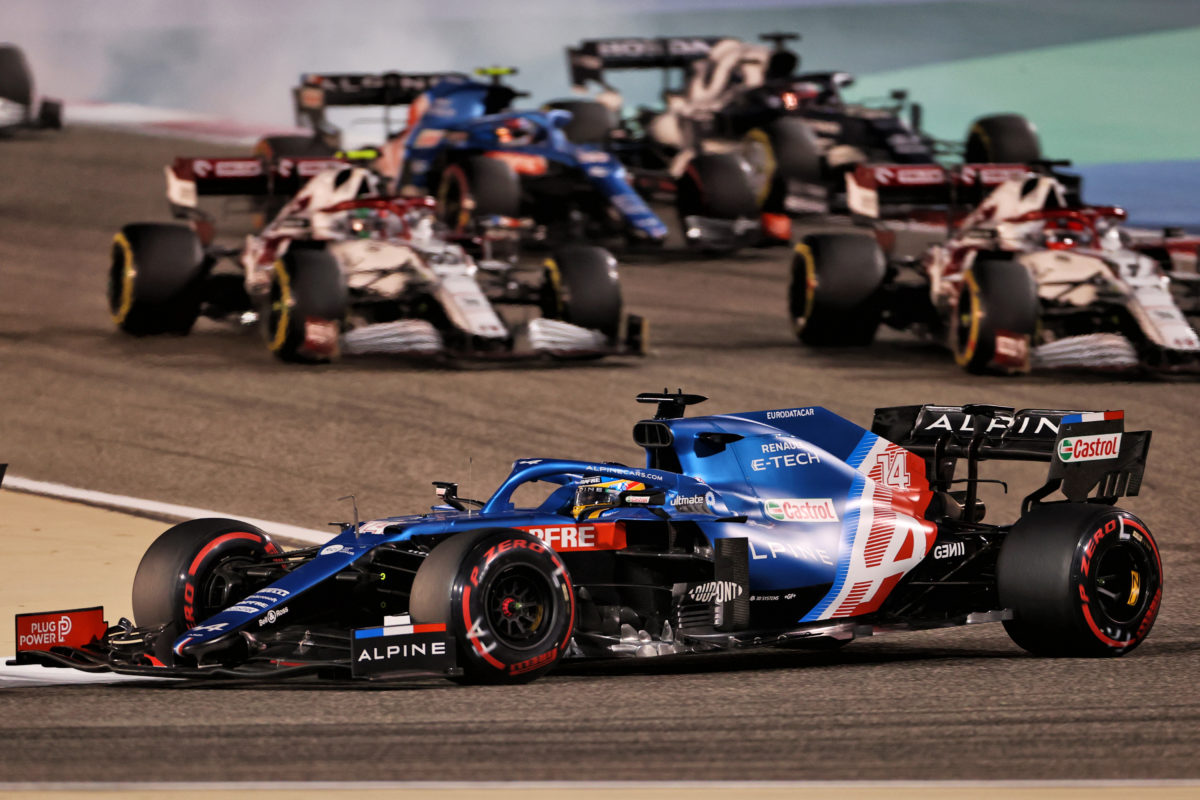 “We do have some sort of ‘super technical director’ in the person of Marcin, who sits in the factory mostly but he comes to some of the races,” explained Rossi when quizzed about the complicated setup.

“Secondly, we do have a racing director in the person of Davide but he doesn’t only come to the races, he is also in the factory.

“In fact, the sharing of responsibilities is very clear, in fact, among the three of us.

“At the end of the day it’s just how you split the responsibilities,” he added.

“In our case we pretty much know that a car is essentially an evolving prototype from race one until the end of the last race.

“So Marcin will bring the best out of the [power unit] in Viry and the chassis in Enstone, bring it on the track, work alongside Davide to improve that car over time.

“At the end of the day, the two of them will have 80-90 percent of the team principal responsibilities and the rest falls into my remit.”

Alpine has Alonso and Esteban Ocon in its driving ranks this season, the former ending a two-year F1 hiatus to replace Daniel Ricciardo.

He was forced out of the opening race of the season when a sandwich wrapper found its way into a brake duct.

The Formula 1 season continues this weekend with the Emilia Romagna Grand Prix at Imola starting from Friday.

Opening practice is scheduled to get underway at 19:30 AEST.