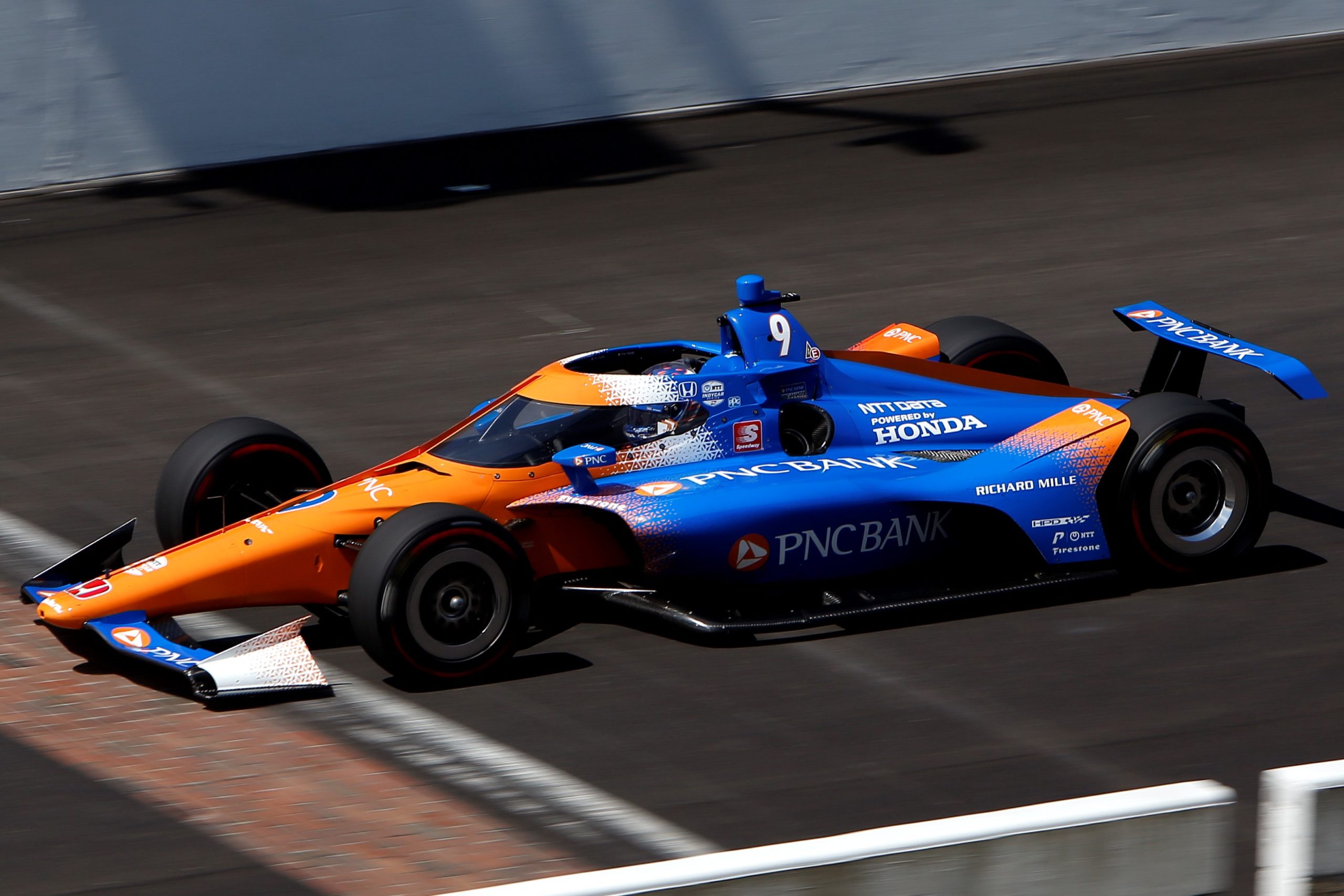 After the first day was disrupted by rain, the second day of the Open Test ran largely without interruption.

Timesheet topper Newgarden set the quickest time of 39.6792s on his 60th lap of the famed Brickyard, ultimately completing 121 laps after eight hours of running.

Last year’s Indianapolis 500 winner Takuma Sato (Rahal Letterman Lanigan Racing) spent much of the day pinned to the bottom of the scoring, but moved forward late in the piece.

Ed Carpenter Racing’s Conor Daly was another driver to surge late in the piece, ending the day in sixth with Team Penske’s next best driver Will Power in seventh.

As the final hour began, Scott McLaughlin sat on the fringe of the top 10 in 13th but ultimately fell to 18th by the day’s end as those around him made late gains.

Carrying the famed Pennzoil paint scheme, McLaughlin completed close to a full race distance across the eight hours as he banked 195 laps.

That figure was the most of anyone for the day, Chip Ganassi Racing’s Marcus Ericsson the next best with 188 laps to his credit in 28th.

McLaughlin’s best lap, a 40.2131s, put him half a second off the pace of team-mate Newgarden.

Now the IndyCar Series shifts its focus away from Indianapolis Motor Speedway to Barber Motorsports Park.

The 2021 season gets underway next weekend for the Indy Grand Prix of Alabama.