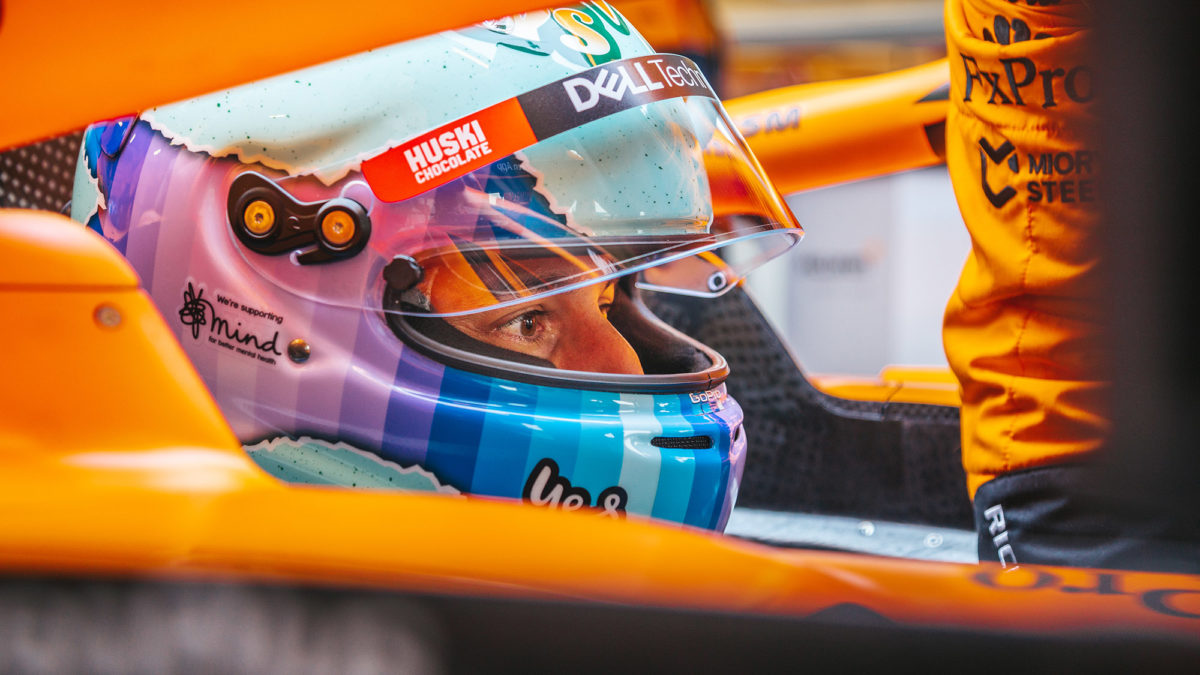 Daniel Ricciardo has announced his “need” to drive a Supercar around Mount Panorama.

Having spent the bulk of his career racing in Europe, Ricciardo has never raced around the iconic Bathurst circuit.

His experiences have centred on single-seater formula style cars, though he did have an outing with Rick Kelly in a Nissan Altima at Calder Park in 2019 as part of a commercial tie-up with Castrol.

At the time, Kelly was impressed by Ricciardo’s speed and precision despite his lack of experience in a tintop.

Now at McLaren, Ricciardo works with Zak Brown, who is also a director of Supercars team Walkinshaw Andretti United.

The American owns a vast collection of race cars, including the Bathurst 1000-winning Commodore driven by Garth Tander and Nick Percat in 2011.

That relationship could see Ricciardo scratch his Bathurst-Supercar itch. 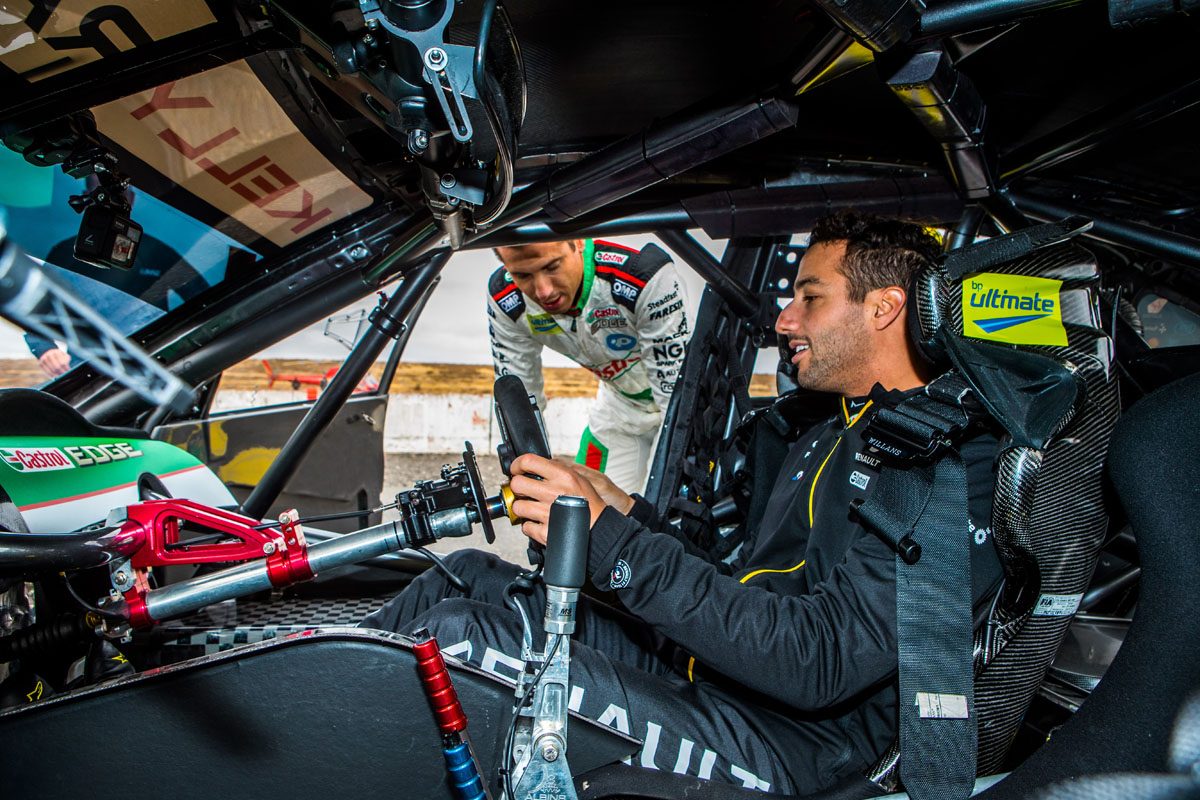 “I do have to ask Zak, because I need to,” Ricciardo said when asked of a Bathurst appearance by Speedcafe.com.

“Even if I don’t do the race, but I do need to drive a Supercar around Bathurst.

“Whether it’s a private test, or the actual race, I do need to do it and I think now I honestly have a good opportunity with Zak as a friend, and a boss.

A berth in the Great Race is unlikely, even as a wildcard, as it traditionally clashes with the Japanese Grand Prix.

It means a private outing, or something like the car swap for Jenson Button and Craig Lowndes in 2011, a more realistic option.

Ricciardo also revealed that Brown is keen to take him stateside, where McLaren has embarked on an IndyCar programme.

“I know he’s keen to probably try and get us into the other open wheelers as well in the States, the IndyCars.

“There’s a lot to do, but the Supercar is one I definitely want.”