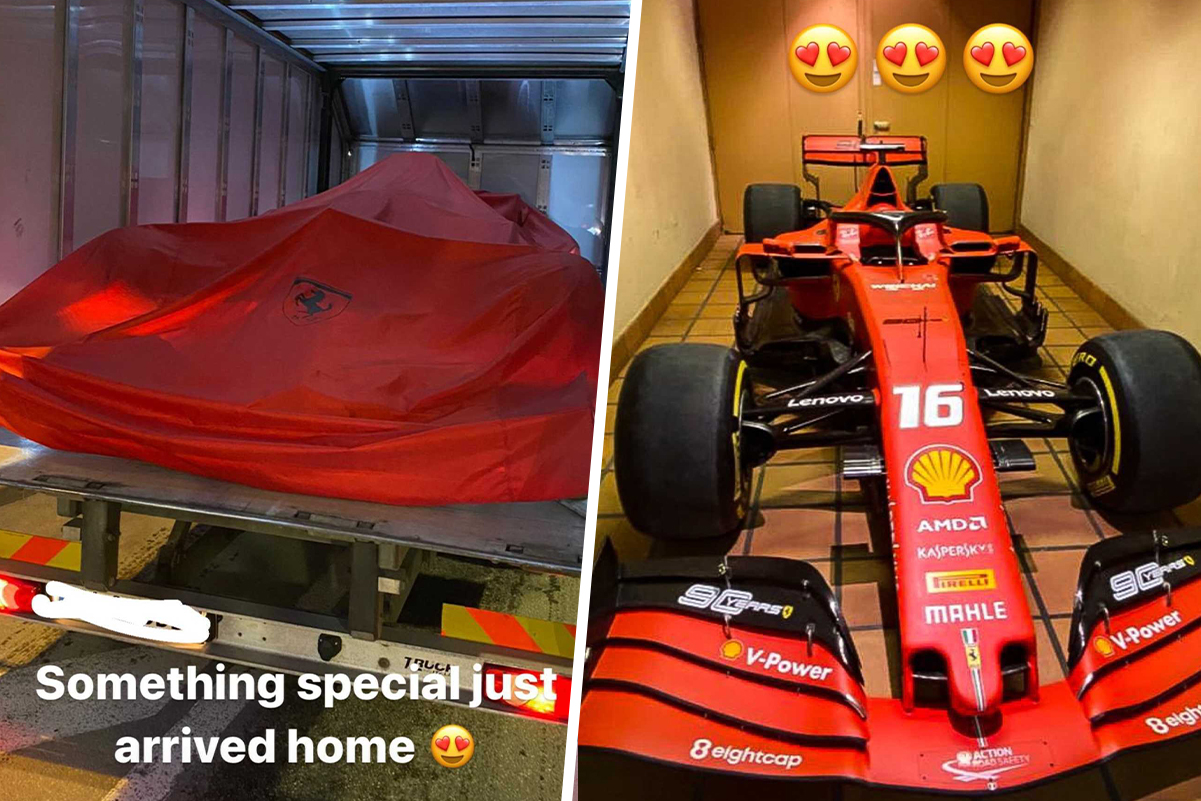 The Monegasque has received the SF90 in which he claimed his first Formula 1 win at Spa-Francorchamps for the Belgian Grand Prix.

Leclerc also claimed victory in the car at the Italian Grand Prix from pole position, which remains his most recent success.

The car was delivered to the 23-year-old carrying the 90th anniversary livery in which he won at Monza.

In what was Leclerc’s first season with Ferrari, the then second-year Formula 1 driver claimed eight podiums alongside his two wins.

Leclerc currently lies sixth in the drivers’ championship after the opening round of the season at the Bahrain International Circuit. 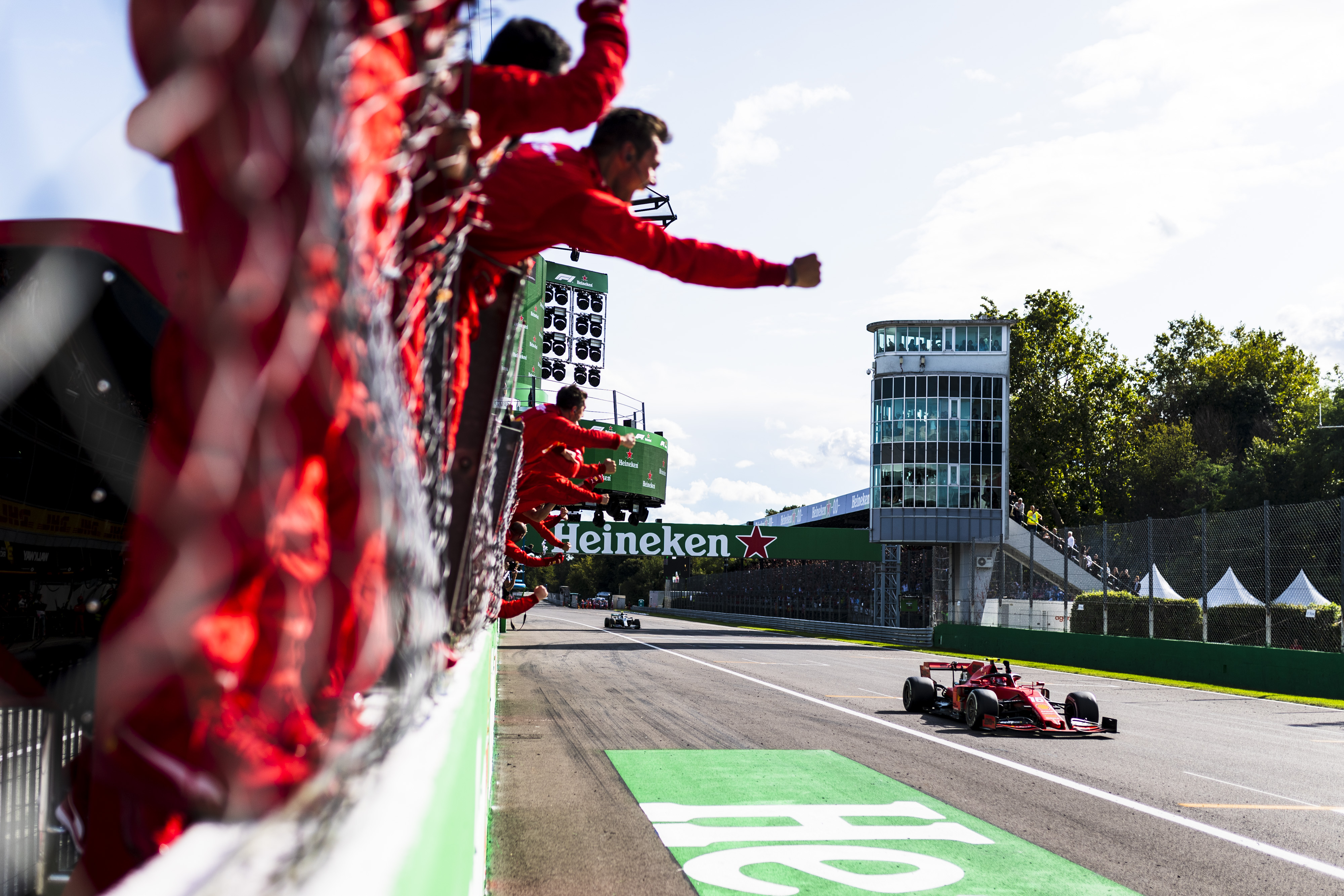