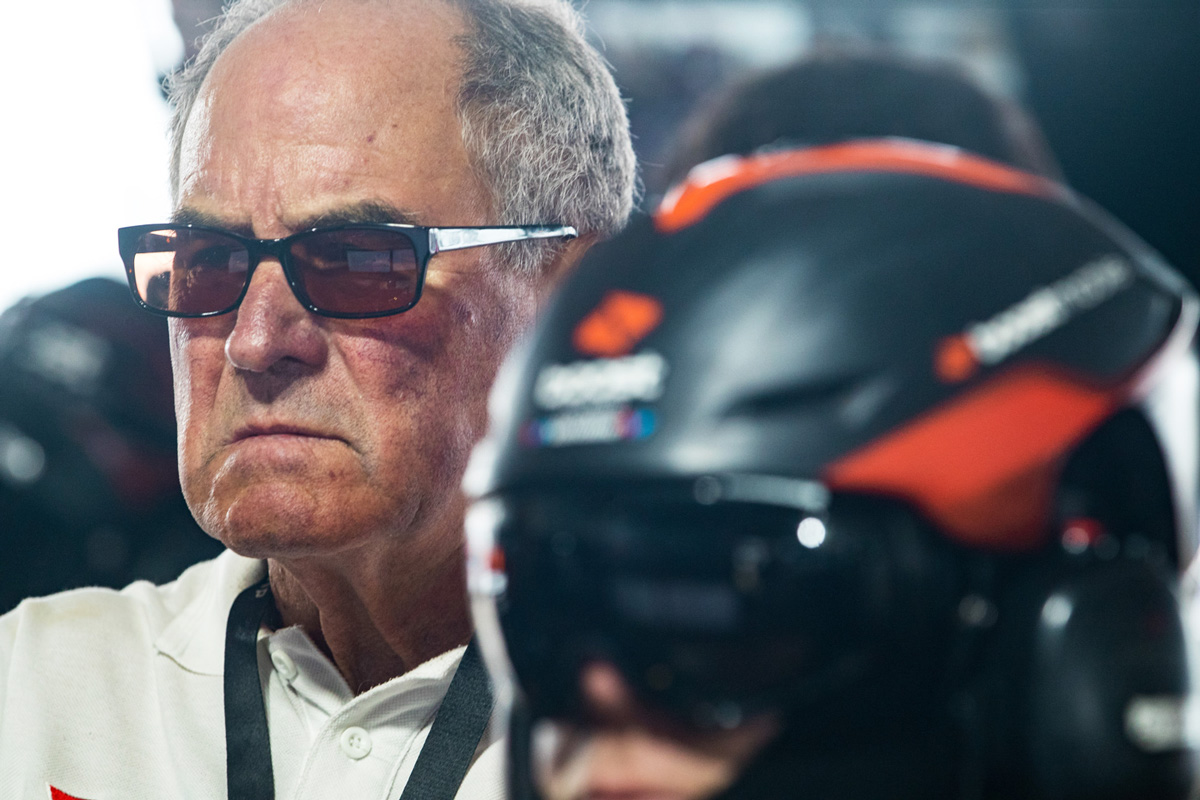 Garry Rogers Motorsport has declared it will not return to Supercars in the first Gen3 season, despite two Racing Entitlements Contracts being made available.

Supercars this morning announced the two spare RECs currently sitting on the shelf will go to market for 2022 onwards, with an expressions of interest period closing in a fortnight’s time (April 23 at 17:00 AEST).

It follows Tickford Racing and Matt Stone Racing both showing interest in expanding for the 2021 season, only for those plans to be quashed.

GRM withdrew from Supercars at the end of 2019 but has stood by a “never say never” approach, should the category become more financially viable.

Team director Barry Rogers, though, insists they are unlikely to be among competitors in the tender process.

“At this point we won’t be looking to repurchase or tender on our REC,” he told Speedcafe.com.

The ‘our REC’ reference relates to GRM having handed one of its licences back to Supercars at the end of 2019, with its other REC sold to Matt Stone Racing.

The second REC on the shelf is the one Tickford returned at the end of 2018. 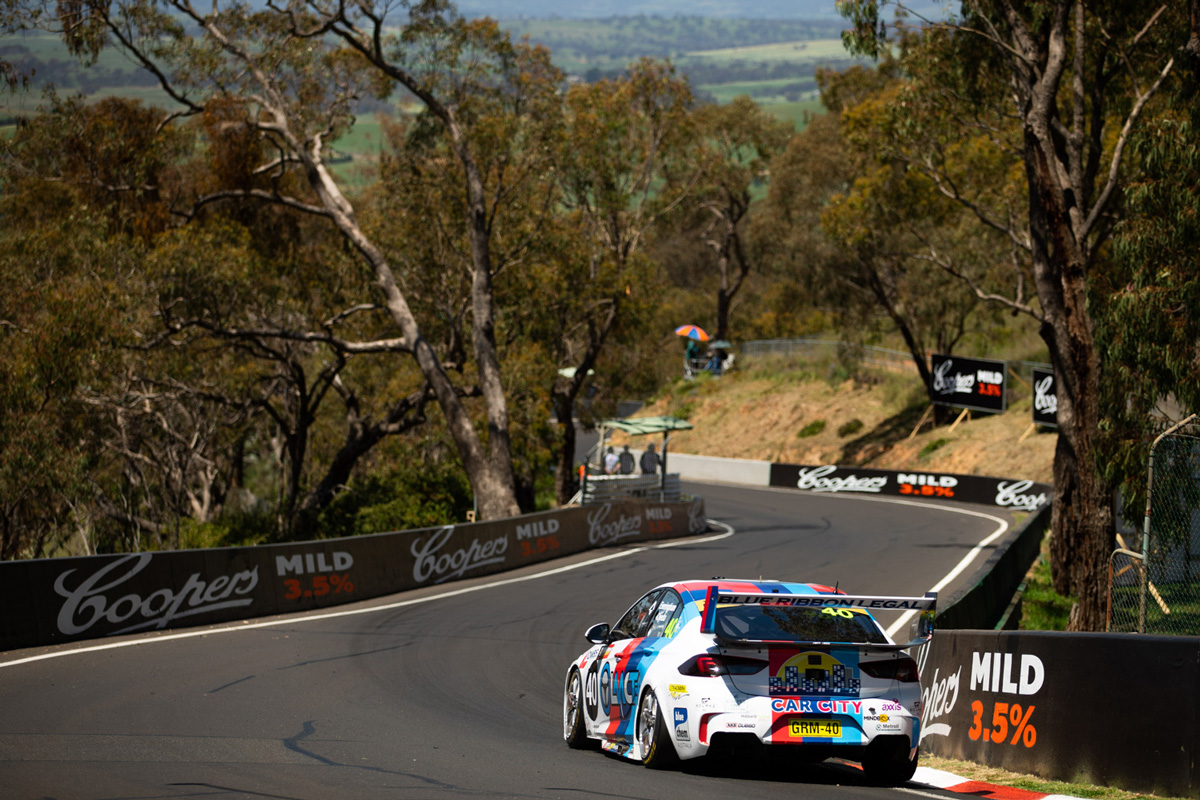 “It’s obviously no secret we’re fairly invested into TCR and S5000,” he said.

“I mean that S5000 investment, we built all of those cars, we’ve had a good go there and we really want to focus our energies on what we’re doing with that at the moment.

“Until you can actually see the cost to run a Supercar reduce to the sort of numbers that have been bandied about, there may be some interest then.

“But really from looking at the little bit that we know, looking at the new car and all those sorts of things, we can’t really see how it’s going to be really significantly cheaper to run than what it currently is.

“When you’re talking two to three million dollars a year to run one car, it’s very difficult to find those sorts of dollars to make that stack up.”

Tickford is widely expected to throw its hat in the ring during the tender, having unsuccessfully hunted a fourth REC during the recent off-season in an attempt to field 2020 Super2 winner Thomas Randle in the main game.

The Ford squad was effectively downsized after Phil Munday sold the REC that had underpinned satellite squad 23Red Racing to Brad Jones Racing.

A decision on the winning bidders is expected to come next month.