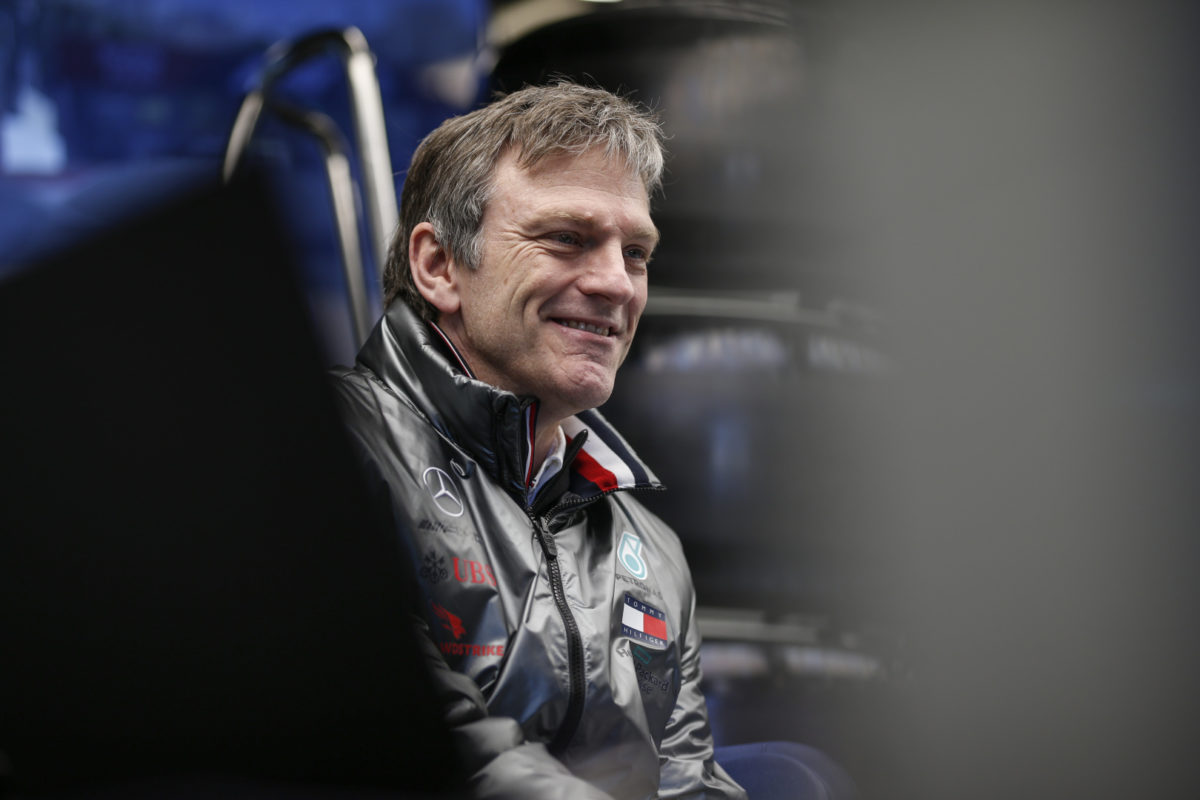 The Mercedes-AMG F1 Team has announced a restructure which will see James Allison moved into a newly created role of ‘chief technical officer’.

The 53-year-old has been technical director since early-2017, a position which will be assumed by current technology director Mike Elliott, with those changes taking effect on July 1.

While Allison steps into a more strategic role, he will continue to work with technical leadership at both Mercedes’ Brackley base and High Performance Powertrains’ Brixworth facility, and team principal Toto Wolff is pleased to keep him in the fold.

“Since joining Mercedes in 2017, James has been an exceptional technical leader for our team, and he has made an enormous contribution to our performance: he combines huge passion and determination with detailed expertise and exceptional moral character,” said Wolff.

“We have known for a while that his time as Technical Director would be coming to an end this year and I am delighted that we have been able to shape this new role to keep him within our motorsport family; he will be an important sparring partner for me in the next years and I know that we still have much to achieve together.”

Allison added, “I firmly believe that people have a shelf life in senior roles in this sport, and I have chosen to step away from my role as Technical Director in order to pass on the baton at the right time for the organisation and myself.

“I have enjoyed four and a half wonderful years as Technical Director, and it has been a special privilege to lead the technical effort of the team in that time.

“It is a great pleasure to be succeeded by Mike, an exceptional engineer in a tremendously strong group of senior leaders in the team.

“We will benefit from the freshness that he will bring to the role – and I hope I can continue to make a useful contribution across a new sphere of activity in my role as CTO, with a focus on increasing our capability across the board and supporting Toto with the major strategic challenges we face in the near future.”

Elliott has been with Mercedes for almost a decade now, initially as head of aerodynamics before moving into the technology director role in 2017.

Wolff believes that the 46-year-old’s promotion to technical director places the squad in good stead for the future. 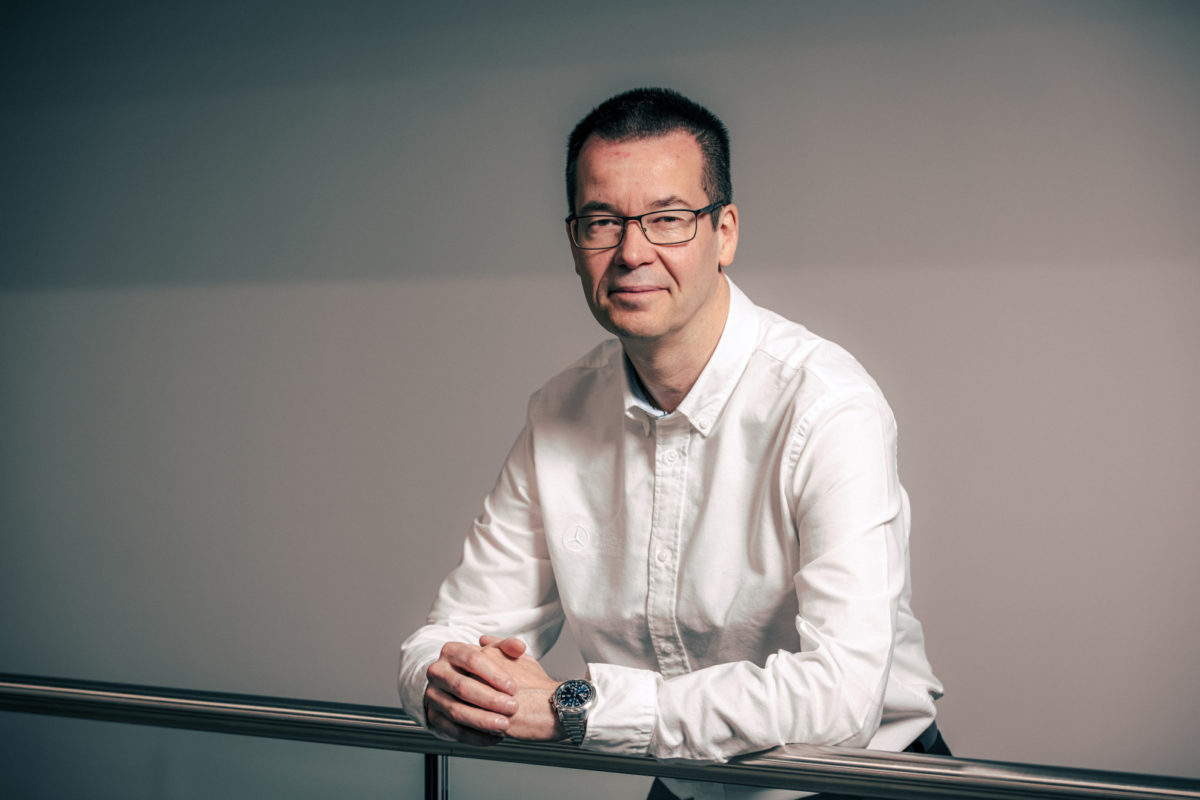 “We often say that the organisation is a dynamic organism, and that we need to adapt continuously if we want to truly thrive,” noted the Austrian team boss.

“Effective succession planning has been a strength of our team, so I am delighted to announce Mike in his new role as Technical Director.

“We first met at the beginning of 2013 when I joined the team and have spent many hours talking about the team and its evolution since then.

“Mike has developed from our Head of Aerodynamics to now being ready to take the step up to become Technical Director.

“Together with an exceptional group of senior technical leaders, this puts us in the best possible position for the sport’s next era.”

Said Elliott, who previously worked for McLaren and then Renault, “It has been a great pleasure and privilege to work for James earlier in my career at Renault, and for the past four years at Mercedes.

“His track record in the sport speaks for itself, and he has been a fantastic team-mate and leader for me during that time.

“They are big shoes to fill and I am delighted that we will be able to call on his expertise in his new role as CTO.

“On a personal level, it is an amazing opportunity to become Technical Director of a team like Mercedes, and I must thank Toto and our company for trusting me to make the step up to this new role.

“It is an incredible privilege to be part of this team and I know that the leadership strength at every level through the company will be vital to our future success.

“I can’t wait to get started and to tackle the many exciting technical challenges ahead of us in the next months and years.”

Mercedes leads both the drivers’ and constructors’ championships, the former courtesy of Lewis Hamilton, on the way to Round 2 of the 2021 Formula 1 season at Imola on April 16-18.