Historic race cars up for grabs

Historic race cars up for grabs 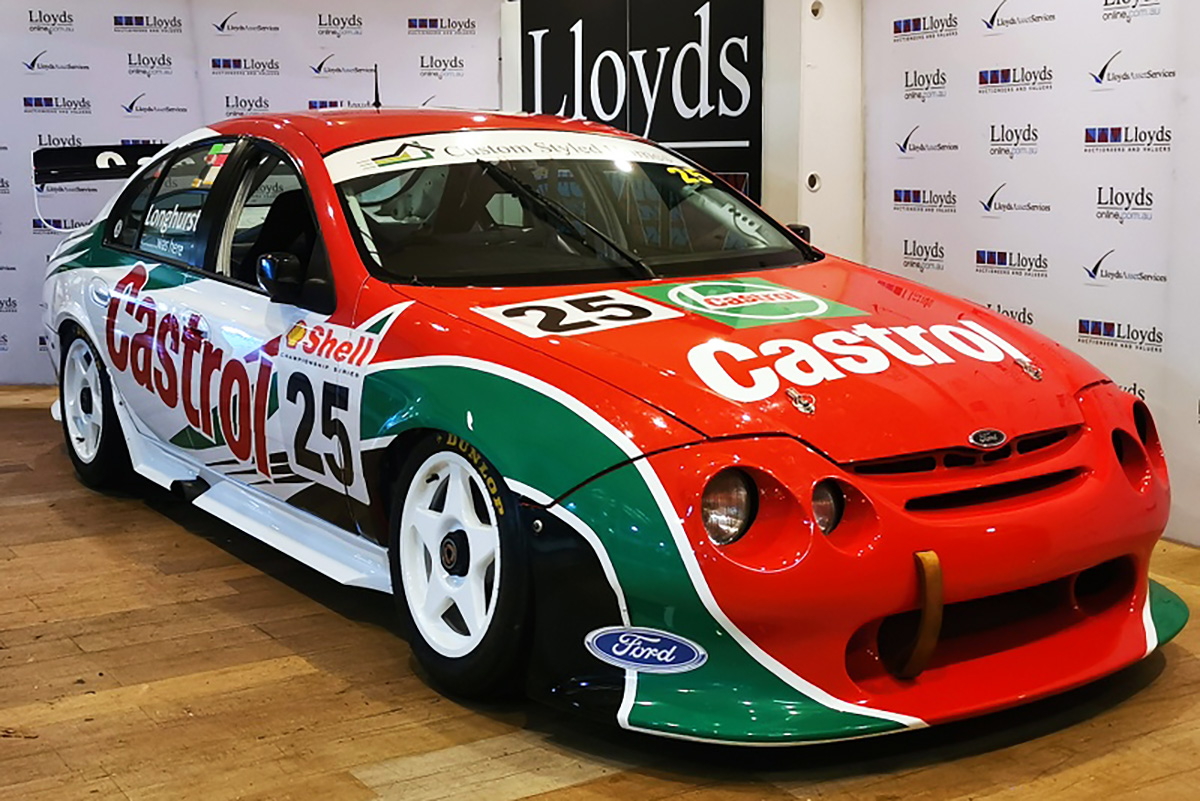 The 1999 ex-Longhurst Falcon that’s up for grabs

Multiple classic Supercars with storied backgrounds in the Australian Touring Car Championship will go under the hammer in the next 24 hours.

A mega Lloyds Auctions online sale will see 26 items up for grabs before the 19:00 AEST deadline on Saturday.

At the time of publication, two cars had attracted standout bids: the ex-Tony Longhurst 1999 Ford AU Falcon, and the 1987 Ford Sierra Cosworth raced by Glenn Seton.

Among other models available are a number of Peter Brock tribute cars, including a VL Commodore in honour of the late great’s 1987 Bathurst triumph.

All items can be viewed HERE.