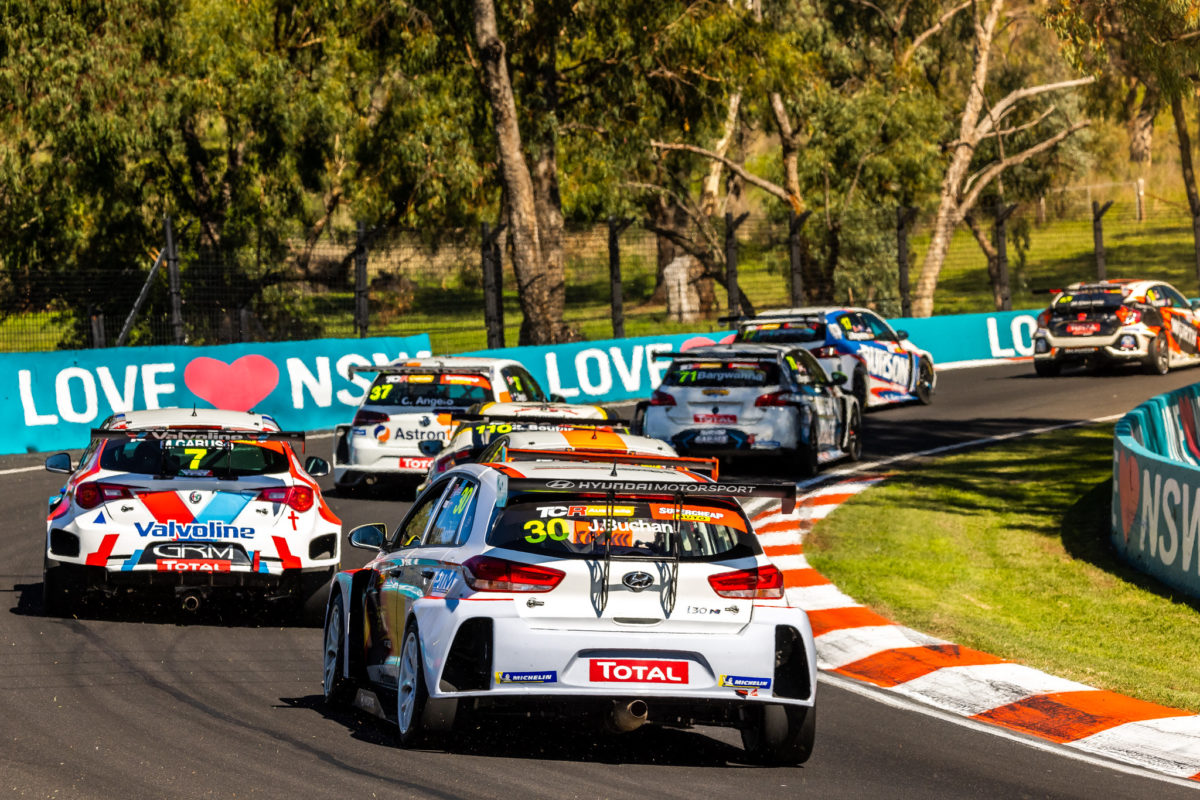 The balance of performance controversy which arose at Bathurst is demonstrative of how competitive the Supercheap Auto TCR Australia Series is becoming, says Australian Racing Group boss Matt Braid.

Hyundai team HMO Customer Racing was blunt in its criticism of the current BoP landscape during last weekend’s Mount Panorama round, declaring that there would be “no point in us coming back for the Bathurst International” if changes are not made.

The i30 Ns struggled in the first and third sectors, which are dominated by Mountain Straight and Conrod Straight respectively, with driver Nathan Morcom stating that the deficit was “definitely killing us”.

Braid, CEO of series owner ARG, believes that the criticism shows how TCR Australia is developing after debuting in 2019.

“It shows how competitive that series is that they’re actually making complaints,” he told Speedcafe.com.

“We’re seeing the evolving nature of TCR where you’re getting guys talking about the performance and obviously being frustrated by it.

“On one hand, we have to be wary of it and actually see if there’s any problems with it; but also, two, it’s reflective of actually how competitive the category is becoming.”

Braid refuted suggestions that he is encouraging controversy in itself, but said that it is a positive indicator for the series.

“I guarantee you, it’ll probably be another team in the next round when something comes up.

“If you’re getting that talk about that frustration about performance and so forth, of course that’s only natural as a competitive team and a driver. We’d be worried if we weren’t having that come out, to be quite frank.

“We certainly want our teams to be open and you can see that they’re frustrated about their performance, and they’re competitive people; by nature, that’s what they’ll do.”

Those are matters which are determined by the global owner of TCR, World Sport Consulting (WSC), and while compensation weights are applied to individual drivers, such weights are arrived at through a formulaic process.

ARG therefore does not decide balance of performance measures, although its data forms part of WSC’s analysis.

Braid replied “I don’t think we have to” when asked if local TCR management could exercise any influence over the process, and is confident with the system that it operates under. 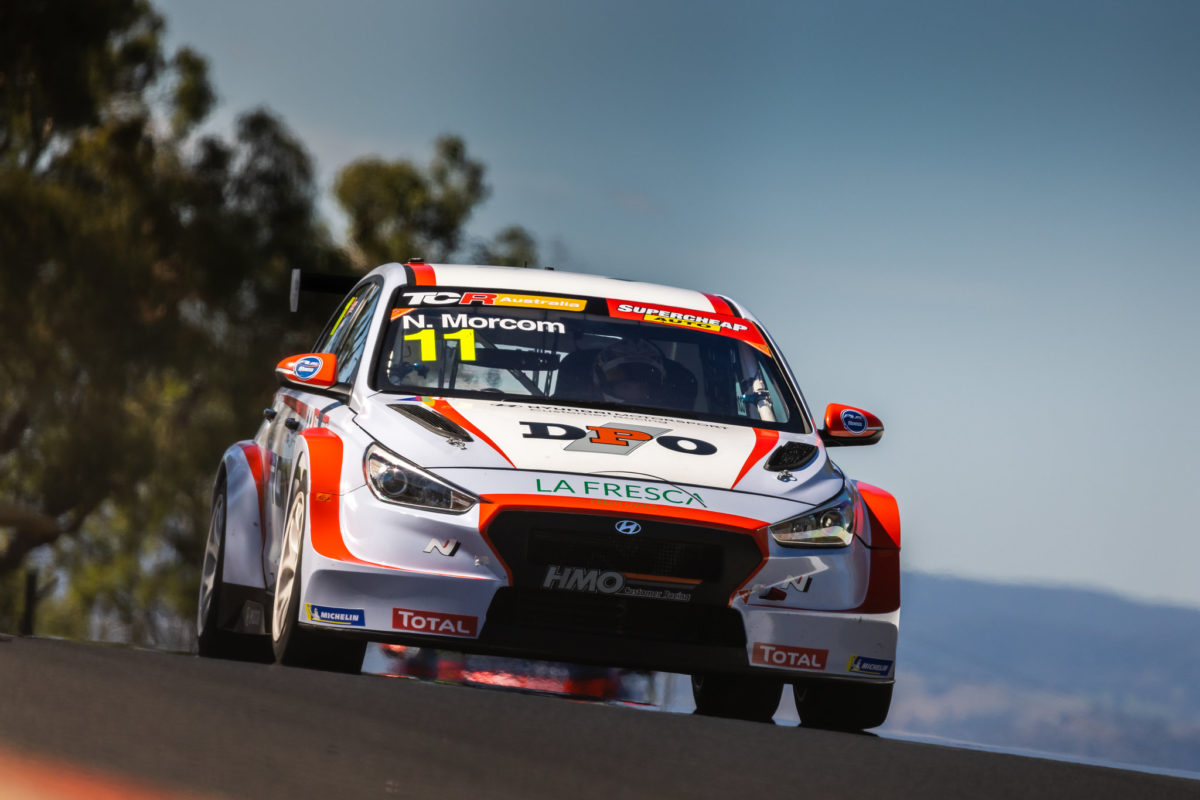 “The nature of BoP is you want to ensure that there’s not an advantage in any particular make or model over a full season,” he noted.

“You’ll see some cars do better at some tracks than others; that’s the nature of BoP. It’s the same as GT and others, where there are different characteristics of the car that work better at some places and not at others.

“From a point of view of Hyundais, what they’re [HMO] saying about the BoP, I don’t think there’s anything wrong with BoP.

“It’s been constantly assessed after every event that we have had, after every other TCR event everywhere in the world; all the data gets fed back to assess the BoP.

“Now, driver performance obviously comes into that as well, but certainly on the car, that’s the most important thing.

“The BoP after every event is assessed and monitored and may change if need be, but certainly if you look at where the Hyundais finished [in Races 1 and 2 at Bathurst], for example, I think it was actually a good spread.

“They didn’t win the race, but certainly from a point of view of where they were, there were different levels of competition throughout that race.

“I’m seeing all brands ebb and flow through the grid and through obviously the placings. It’s great.”

Adding to the complexity of the task, TCR Australia is one of the few such series running at the moment due to the time of year and the effects of the COVID-19 pandemic.

The World Touring Car Cup is not due to get underway until early-June, while the Bathurst International will take place in late November.

In any event, Braid is not worried about what could be interpreted as a threat from HMO, which won the inaugural TCR Australia Series courtesy of Will Brown in 2019.

“I don’t think so,” he said when asked if there were any concerns about potential entries for ARG’s flagship event being discouraged by apparent imbalances of performance.

“What HMO will say and what they’ll do, we’ll see, but we’ll talk to them about it.

“BoP is a changing feast so I’d be very surprised if the BoP today is exactly the same as what’s going to be at Bathurst [in November].

“Just by the nature of the BoP, it changes regularly throughout the year, so it’s a very good process. It’s worked in many markets across multiple manufacturers for a number of years; let the process flow.

“I think the guys will see the changes and hopefully the criticism will be allayed.”

Round 4 of the Supercheap Auto TCR Australia Series takes place at Sydney Motorsport Park at the Shannons Motorsport Australia Championships event on April 30-May 2.