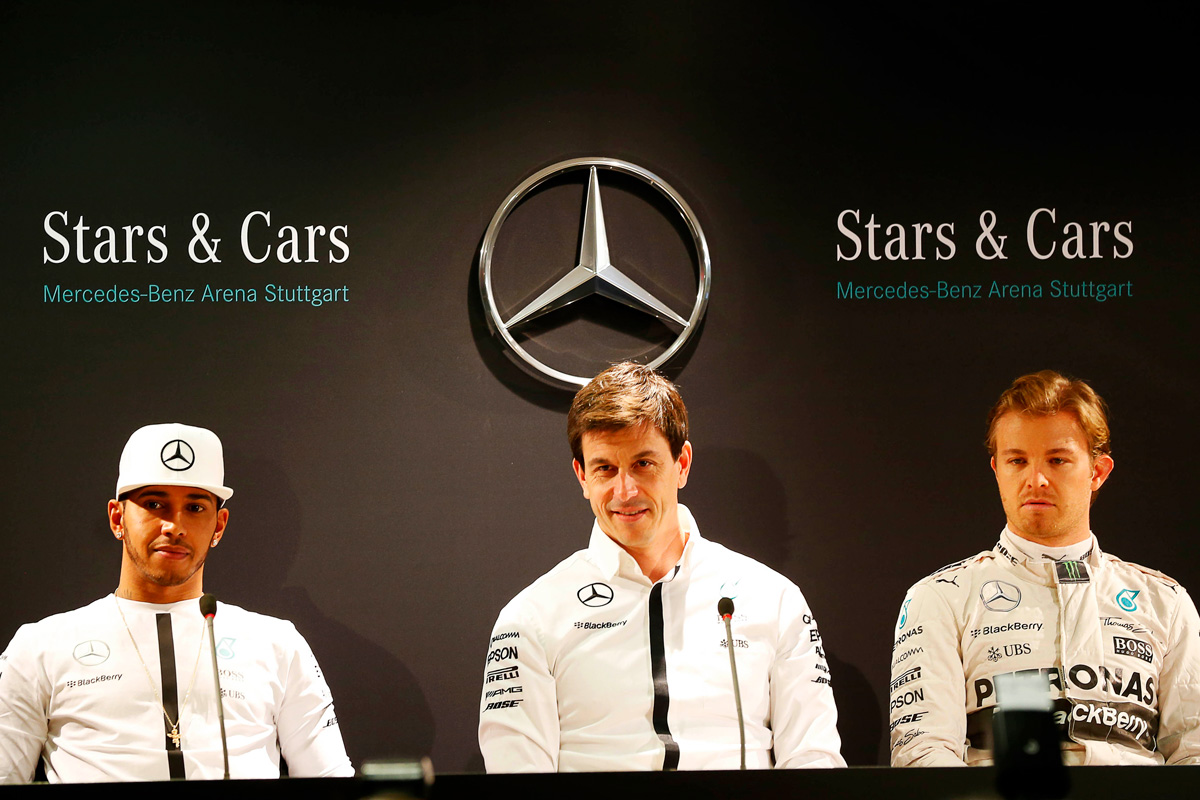 Having first combined in 2013 when Hamilton made a high-profile switch from McLaren to replace the retiring Michael Schumacher, Mercedes utterly dominated the first three years of the hybrid-turbo era.

Among the few grands prix they were not successful in was the infamous 2016 Spanish Grand Prix in which the duo collided while fighting hard for the lead on the opening lap, sending tensions to new heights.

Rosberg retired soon after winning the ’16 title, paving the way for Valtteri Bottas to be signed from Williams.

Mercedes has won every drivers’ and constructors’ championship with Hamilton/Bottas, albeit with more resistance from rivals Ferrari and Red Bull.

On reflection, Wolff is of the opinion the intense, and at times selfish, dynamic between Hamilton and Rosberg had more negatives than positives – and is something he’ll never again allow.

“I’m not sure [that the hostility got] the best out of both, because that is negativity, and you still have to be a team player,” Wolff said on The High Performance Podcast.

“If the debriefing room is full of negativity because the two drivers are hostile with each other, then that will spill over into the energy of the room, and that is not something that I will ever allow again.

“That happened, but I couldn’t change it, because the drivers were hired before I came.

“Nobody actually thought, ‘What was the dynamic between the two, what is the past between the two?’ There was a lot of historical context that none of us knew, and will never know.

“And that’s why it’s something that we’re looking at: how do the drivers work with each other? What happens in the case of failure with one and another?

“We accept the annoyance and pain if it goes against one, but we’re trying to still keep the positive dynamic in the team… if we were to fail again, that’s fine – but then we’re changing the driver line-up.” 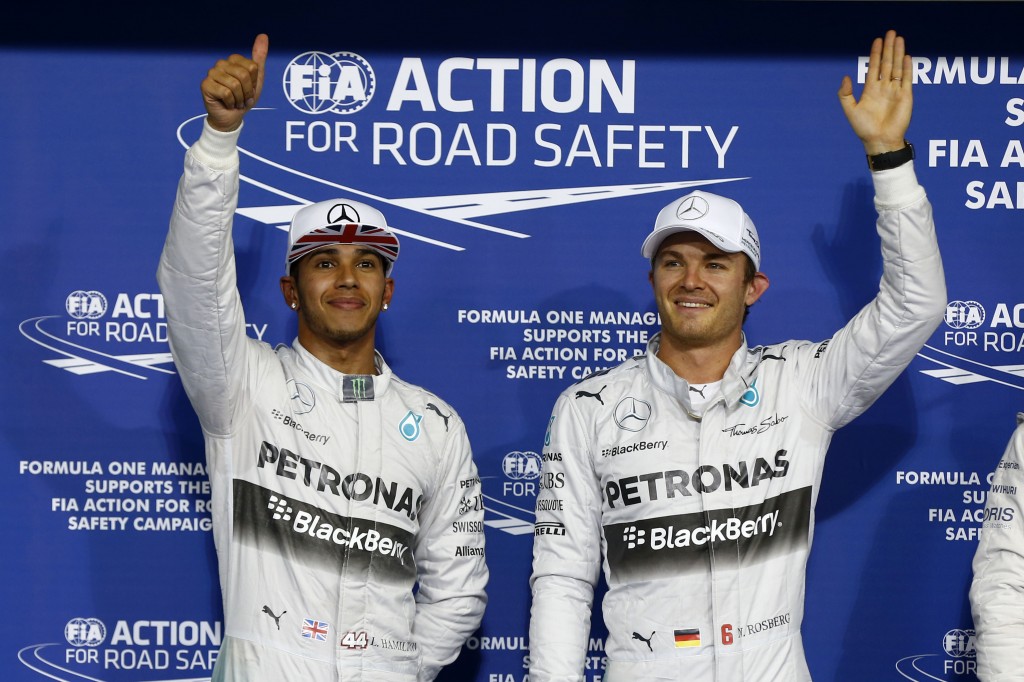 Such was the concern around the Hamilton/Rosberg situation that Wolff actually threatened to dish out suspensions.

“The events of 2014, where I felt there was some selfish behaviour, I said that the next time you come close to the other car, your team-mate, you think about the Mercedes brand, you think about single individuals in the team, you think about Dieter Zetsche, the CEO of Mercedes,” he recalled.

“That’s probably going to change the way you act; you’re not going to put your team-mate in the wall.

“And I always made it clear that if this were to happen regularly, and I would see a pattern, then I have no fear in making somebody miss races.

“The thing the drivers want the most is to compete in a car, and you always need to be very clear that you compete in the car if you understand the team game.

“It’s much more difficult because there are only two drivers in the team and it’s not easy to find a replacement, and a replacement on that level – but I’m prepared to sacrifice a race or two just to make it clear for all future generations that are going to drive for Mercedes that that’s not on.”

After speculation Wolff could move on from the team late last year, the Austrian signed a three-year contract to remain as team principal, as well as increasing his stake in the business.

Mercedes had a positive start to the 2021 season despite a renewed Red Bull challenge, with Hamilton winning the Bahrain opener backed up by Bottas in third.