The Schumacher regret that haunts Mercedes

The Schumacher regret that haunts Mercedes 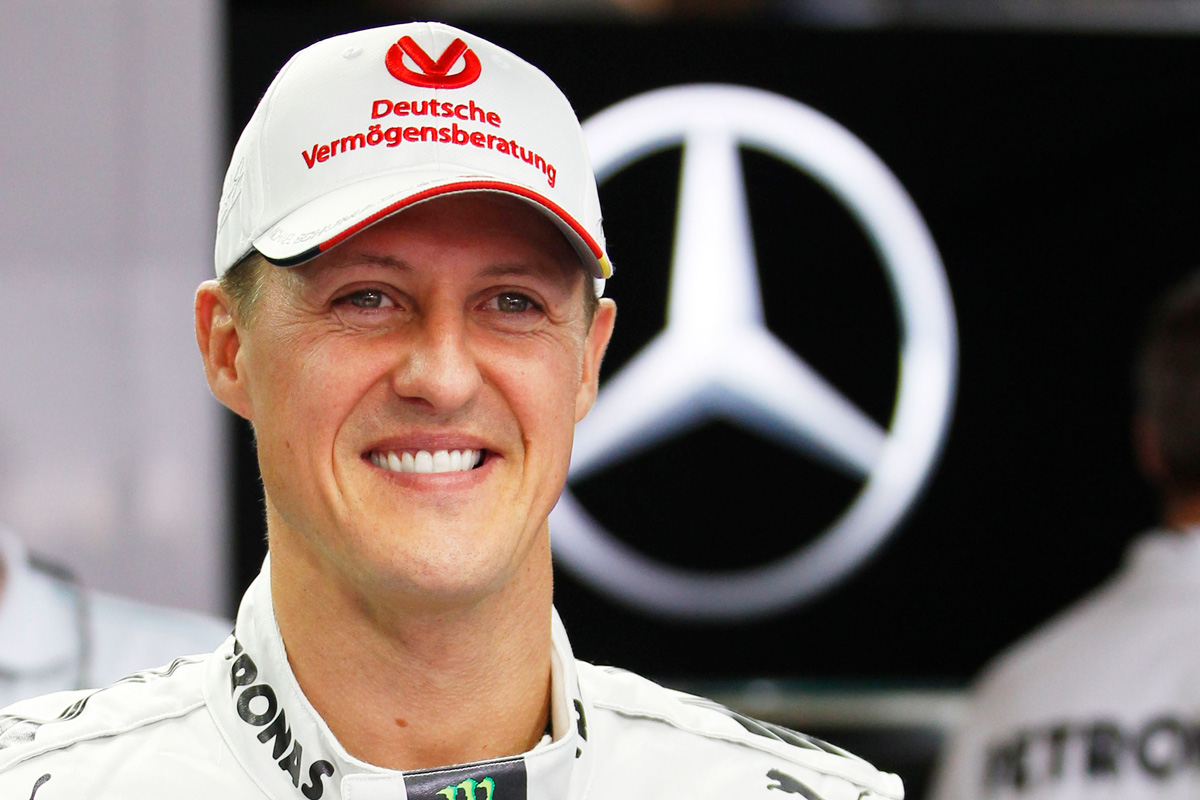 Mercedes staff have opened up on the disappointment in being unable to deliver Michael Schumacher one more victory in Formula 1.

The German superstar won seven world championships – two for Benetton, then five for Ferrari – before retiring at the end of 2006.

He then made a 2010 comeback to spearhead Mercedes’ return to F1, helping lay the foundations for the marque that is currently vying for its eighth successive year of sweeping the drivers’ and constructors’ titles.

Having taken over from the championship-winning Brawn GP outfit, Mercedes sat just behind the top-tier teams during Schumacher’s three-year tenure alongside compatriot Nico Rosberg, popping up for occasional podiums.

Speaking on the latest episode of the Beyond The Grid podcast, several long-time Mercedes staffers spoke of the influence Schumacher had in getting the team to where it is now.

His final season almost did bring a 92nd F1 race win, at the age of 43, when he blitzed qualifying to take pole for the 2012 Monaco Grand Prix.

That would have put him in the box seat to convert on a track where it’s notoriously hard to pass, but for a five-place grid penalty stemming from the previous race that ruined the fairytale script. 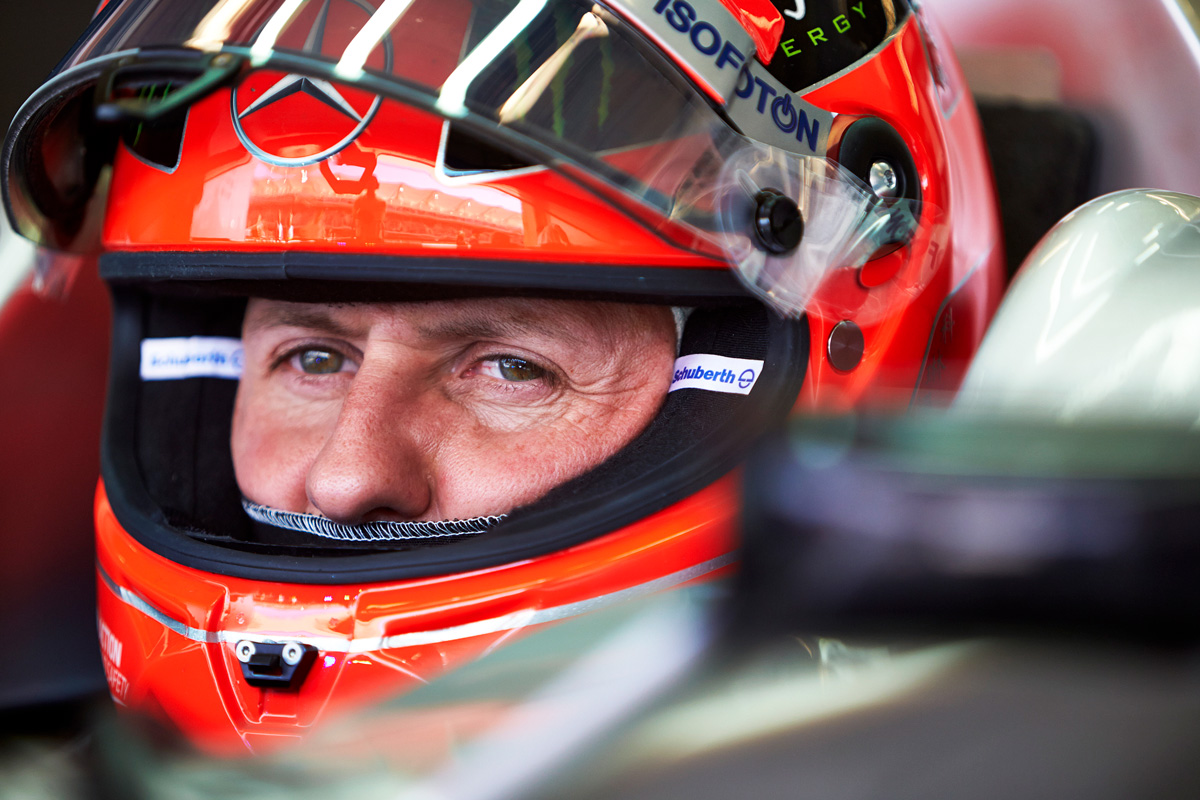 Another such opportunity would not arise.

“I was over the moon and I think it was one of the best laps he’d probably ever done in his life,” said Mercedes chief strategist James Vowles.

“I was heartbroken, truly heartbroken for him that this is a guy that we all wanted – around this table and within the factory – for him to win a race, because he deserved it frankly, and he put so much effort into the team and so much of his life into the team that it was payback for him and that was his opportunity through the year.

“I was heartbroken with the fact that that one race was where he dropped back.

“I felt for him – I still feel now – he didn’t get all the results that he deserved give the amount he was putting into the team.” 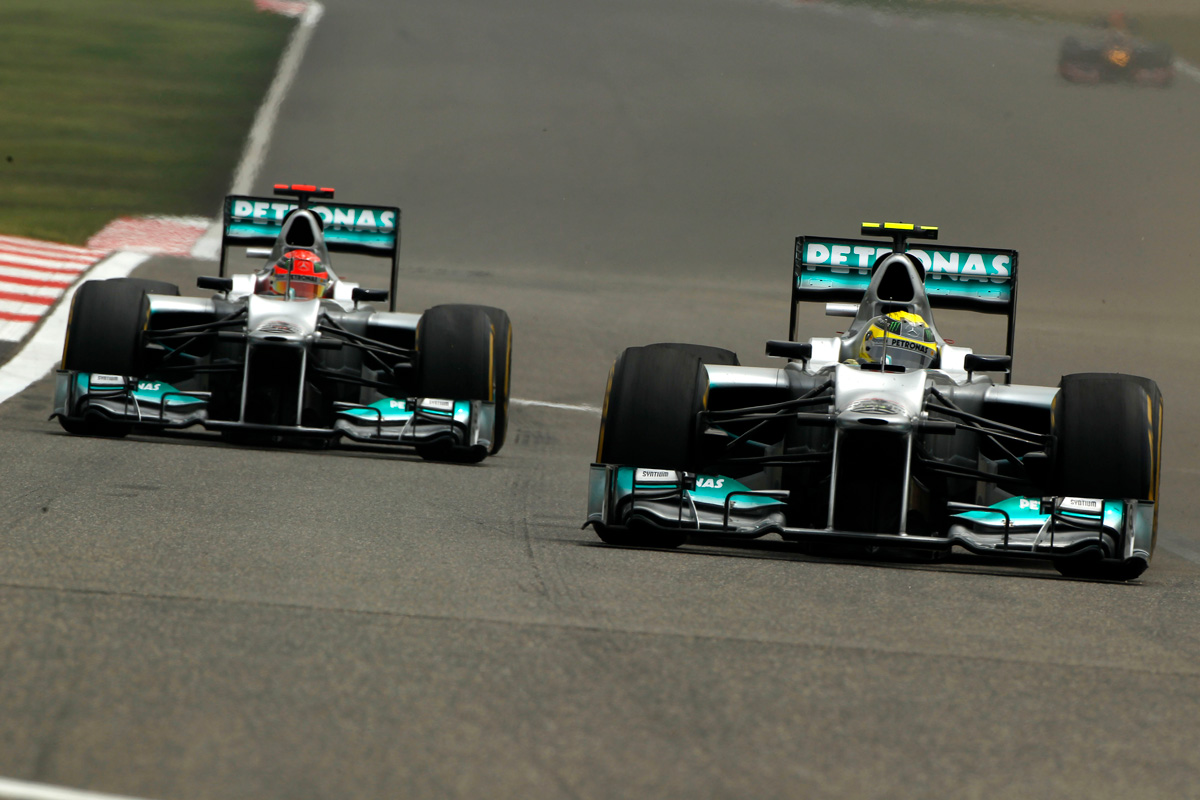 “Given how he helped us improve, I think certainly my biggest regret was not seeing Michael win a race for us, because he was a different level of driver we’d ever worked with at that point,” Meadows recalled.

“We all wanted him to win. It didn’t happen.

“A couple of years later we couldn’t stop winning and he deserves some of that because the reason we’re winning today, a lot was down to him, because he made us better.”

While Schumacher has not been publicly sighted since his shocking 2013 skiing accident, his son Mick is following in his footsteps, having made his F1 debut last month for Haas.