New backer for Hazelwood at Tasmania

New backer for Hazelwood at Tasmania 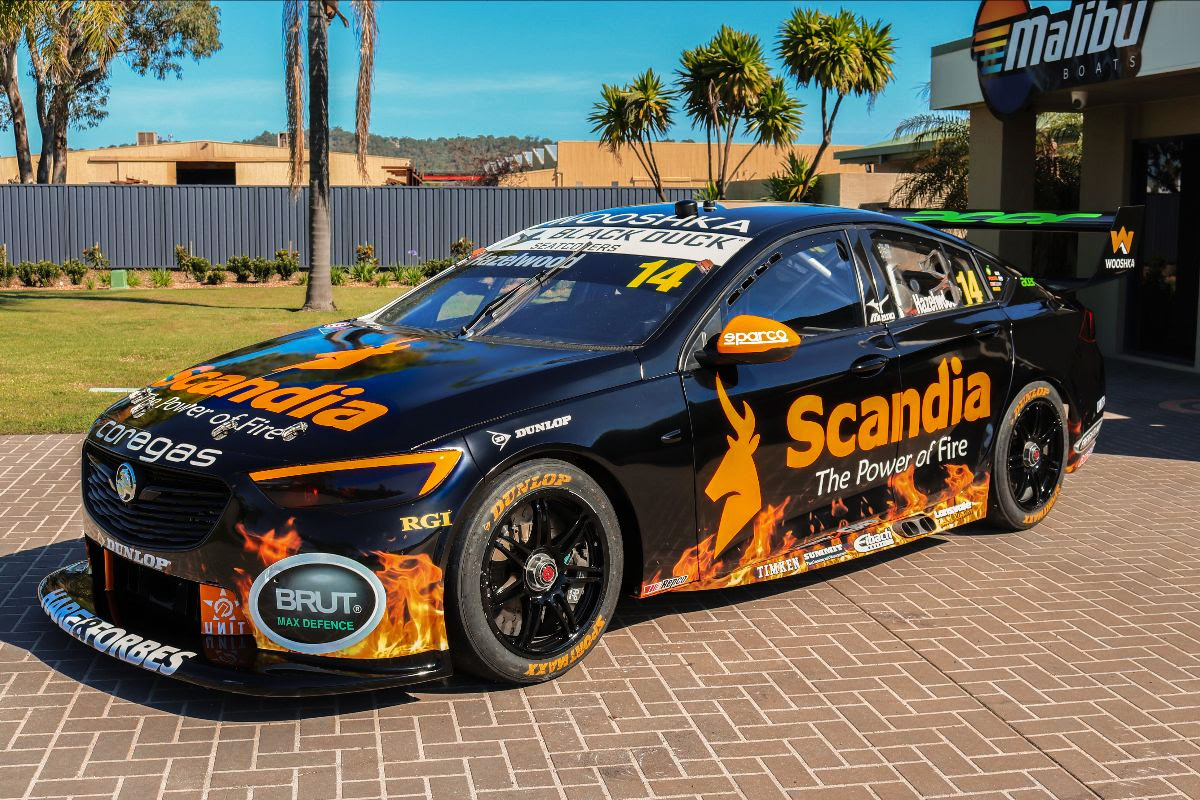 For the third successive round to start the 2021 Repco Supercars Championship, Todd Hazelwood will be sporting a fresh look.

Scandia will come aboard the #14 Brad Jones Racing ZB Commodore at the Beaurepaires Tasmania SuperSprint on April 17-18.

The brand has previously been associated with Tickford Racing, including as the major backers of Thomas Randle’s 2019 main game wildcard appearance at The Bend.

Positioned 13th in the championship, the 25-year-old welcomed his latest paint job. 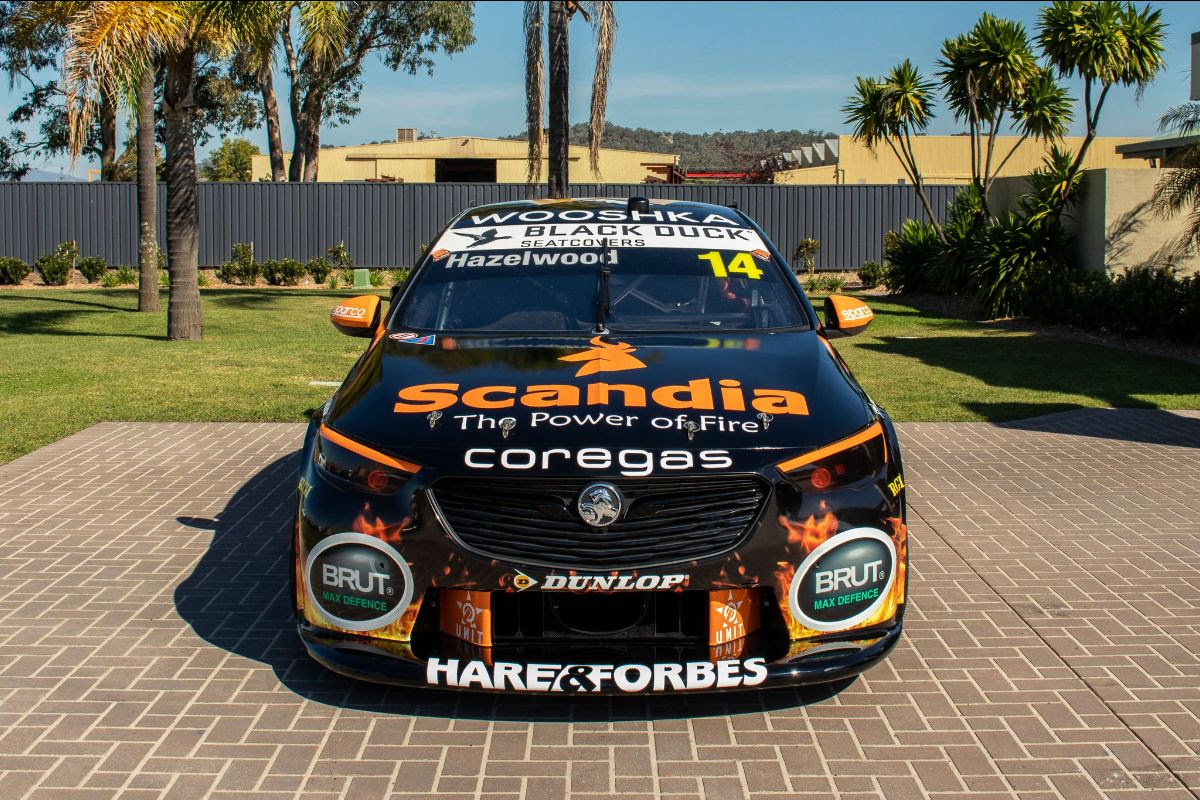 “I love the black and orange, it’s going to really stand out on-track. Thank you to Scandia for their support this weekend, hopefully we can do them proud with some solid results.

“I’ve had good success at Tasmania in the past and it’s a track I love to hustle a Supercar around.

“It’s going to be great putting on a show for the Tasmanian locals who missed out on seeing Supercars in action last year.

“I feel the SuperSprint format will create some exciting races and it’s a great opportunity for the team and me to be fighting for podium finishes.”

Hazelwood is hoping to translate potential shown at Sandown last month into success at Symmons Plains.

“After looking at the Sandown weekend in detail, I felt we were unlucky not to be in the top 10 in all three races,” he continued. 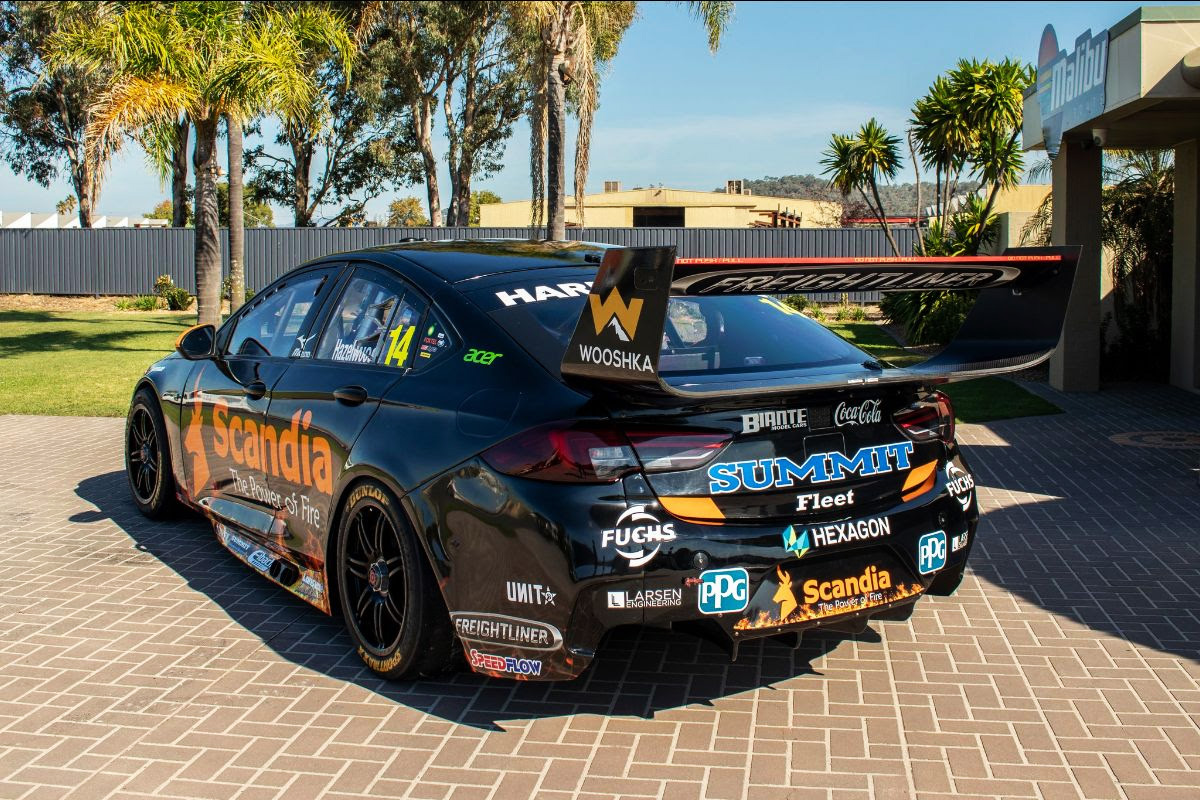 “The best part looking at the Sandown weekend in review was that we had great car speed in all conditions and made a big step forward as a team from Bathurst.

“The focus for us is to now turn that promise and speed into race results in Tasmania. I’m hungry for more and excited to see what the team and I can do together.

“My engineer, Tony [Woodward] and I are working well together and feel we’re making good gains behind the scenes.

“I feel it’s only a matter of time until we start to really show what we can do.”

Hazelwood is BJR’s second highest ranked driver in the standings, behind Nick Percat (eighth) and ahead of Jack Smith (21st) and Macauley Jones (24th).