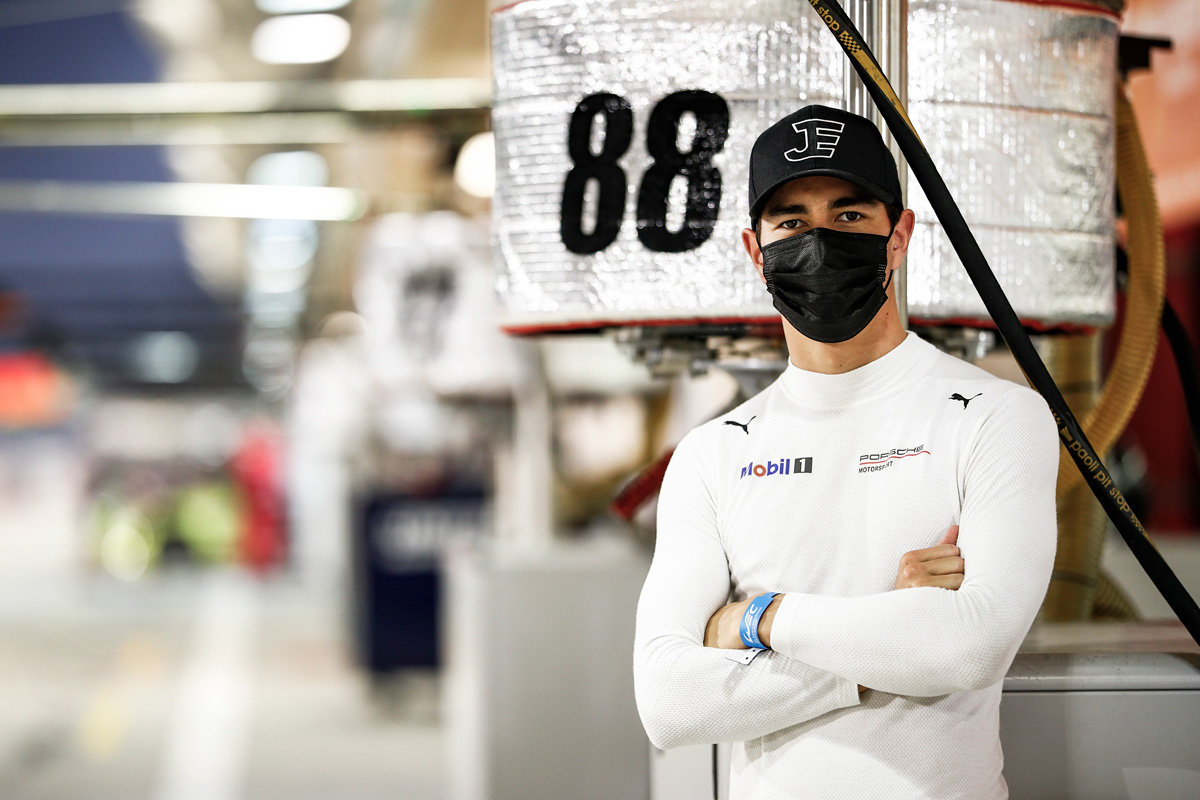 Budding international racer Jaxon Evans has secured a third significant drive for his 2021 campaign, signing on for a seat in the European Le Mans Series.

The Kiwi, who rose to prominence after winning the 2018 Carrera Cup Australia title, will compete in ELMS with Dempsey-Proton Racing.

The announcement follows confirmation that Evans will team up with Ried and fellow McElrea Racing product Matt Campbell in the FIA World Endurance Championship, along with his Porsche Supercup efforts for Team Martinet by Almeras.

The 24-year-old welcomed the latest opportunity to come his way.

“Ecstatic to be kicking off my 2021 racing season at the opening round of the European Le Mans Series in Barcelona,” he said.

“A new car and series for me, but eager to learn from reigning LMGTE champions Proton Competition, Christian Ried and Porsche works driver Gianmaria Bruni.

“A great opportunity to familiarise myself with the team in a race environment, before the WEC season kicks off two weeks later.”

Circuit de Barcelona-Catalunya will host the opening round of the ELMS season on April 18.