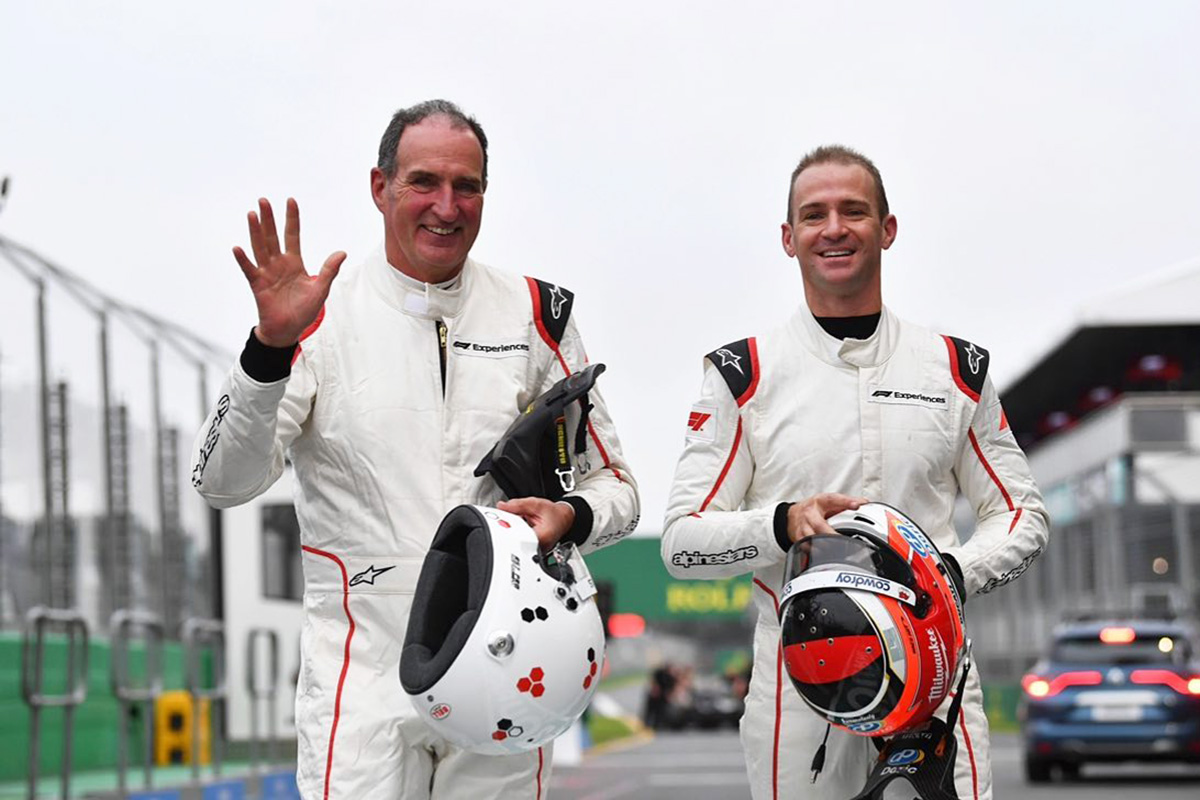 Will Davison says next year’s Bathurst 6 Hour could be his best opportunity to race with older brother Alex and father Richard.

The Davison brothers have frequented Mount Panorama for nearly two decades, the duo pairing up for the Bathurst 1000 on four occasions.

However, the brothers haven’t had an opportunity to race with father Richard to date.

There, he supported friend and outright competitor Tim Leahey, who took the Bruce Lynton BM Service Class X BMW M3 to second in the race with Beric Lynton.

Speaking on the Parked Up podcast, Davison said he “could be convinced” to enter the endurance event.

“It’s quite a fascinating style of racing. It depends which way you look at it. The production car element is truly old school and there’s a real ring to it.

“It’s not something I’ve really done much of. One day I would love to do a race with my dad and my brother. That’s a little idea that’s been floating around.

“I know my dad would dream of it. You never know. A lot of things would have to align for us. This is the sort of event where we could tick off that dream as a family.”

Davison said there are some synergies between the production car event and his Supercars commitments with Dick Johnson Racing.

Although no Ford Mustang stood atop the outright podium in the six-hour, Davison said it would be fitting for him to drive one should he seek an entry next year.

“Of course you always want to go for the outright win, don’t you?” he said.

“I haven’t truly dug deep as to exactly what’s required. Clearly the BM’s are the cars to have.

“For me, some sort of Mustang. It sounds cliche, but that would be cool. It’s a muscle car with a manual shift in it still.

“I know there’s different pit stop elements for the classes. I was thinking the Mustangs were going to be in good shape here with their different strategy options. Twelve months on, maybe we could develop something better.

“That would be a cool concept and would obviously line up very well with what I do professionally. That would realistically be the weapon of choice.”