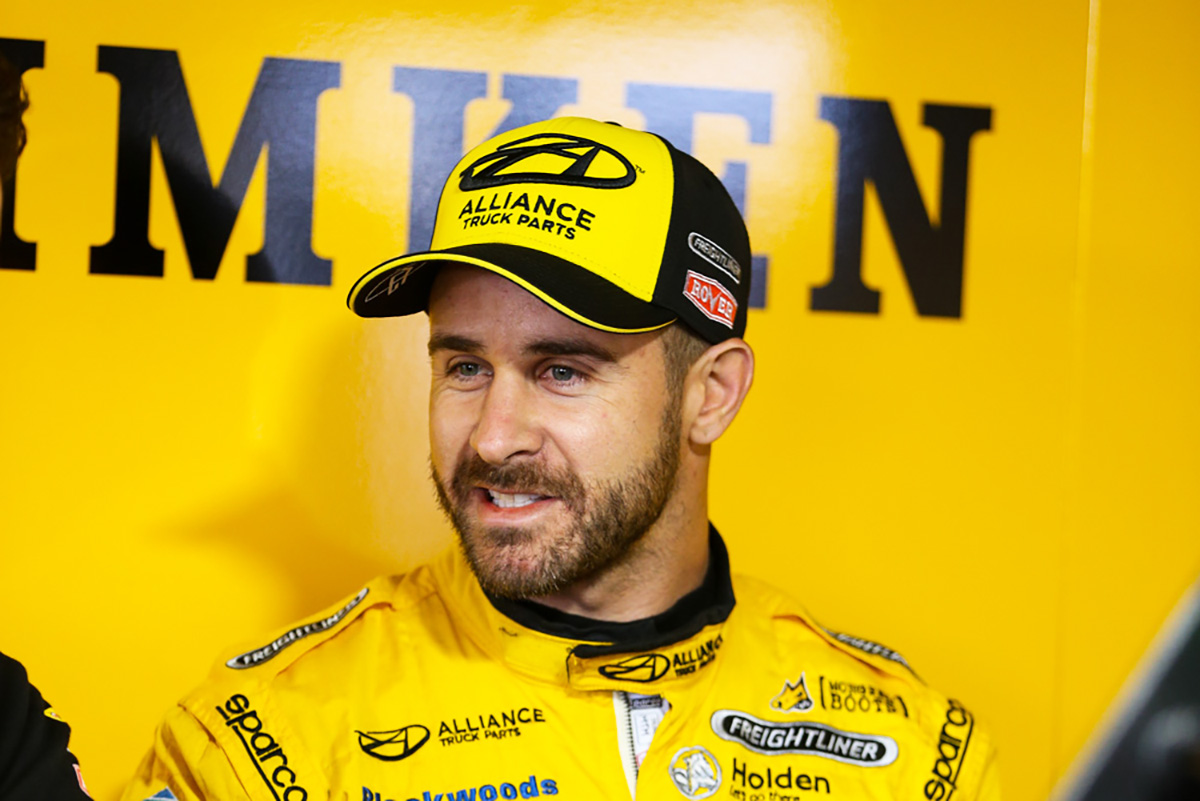 Ash Walsh admits he didn’t see his return to the Bathurst 1000 grid coming, having missed the Great Race last year.

Walsh made seven successive starts in the enduro classic from his 2013 debut, and drove full-time for Erebus Motorsport in ’15.

He was absent from Supercars last season as his focus shifted to his accounting career; he works full-time for Brisbane-based firm Mazars.

Walsh, however, will make his return to the Mountain in October after being lured back to Brad Jones Racing to co-drive with second-year steerer Jack Smith.

Walsh knew Smith from his previous stint at BJR, the latter then coming through Supercars’ development pathways.

The opportunity to guide the 2017 Super3 title winner proved enough to get Walsh back in the game.

“To be honest, even probably before last year I wasn’t really planning on coming back,” the 33-year-old told Speedcafe.com.

“It’s just, if someone calls you that has an opportunity, it’s hard to not look at it seriously and assess whether you can actually do it or not, for one, and then whether you actually want to do it.

“Jack and Pete [Smith, Jack’s father] obviously I know through BJR pretty well, so being involved with a group of people that you’re comfortable with and that you really want to go racing with makes a big difference. 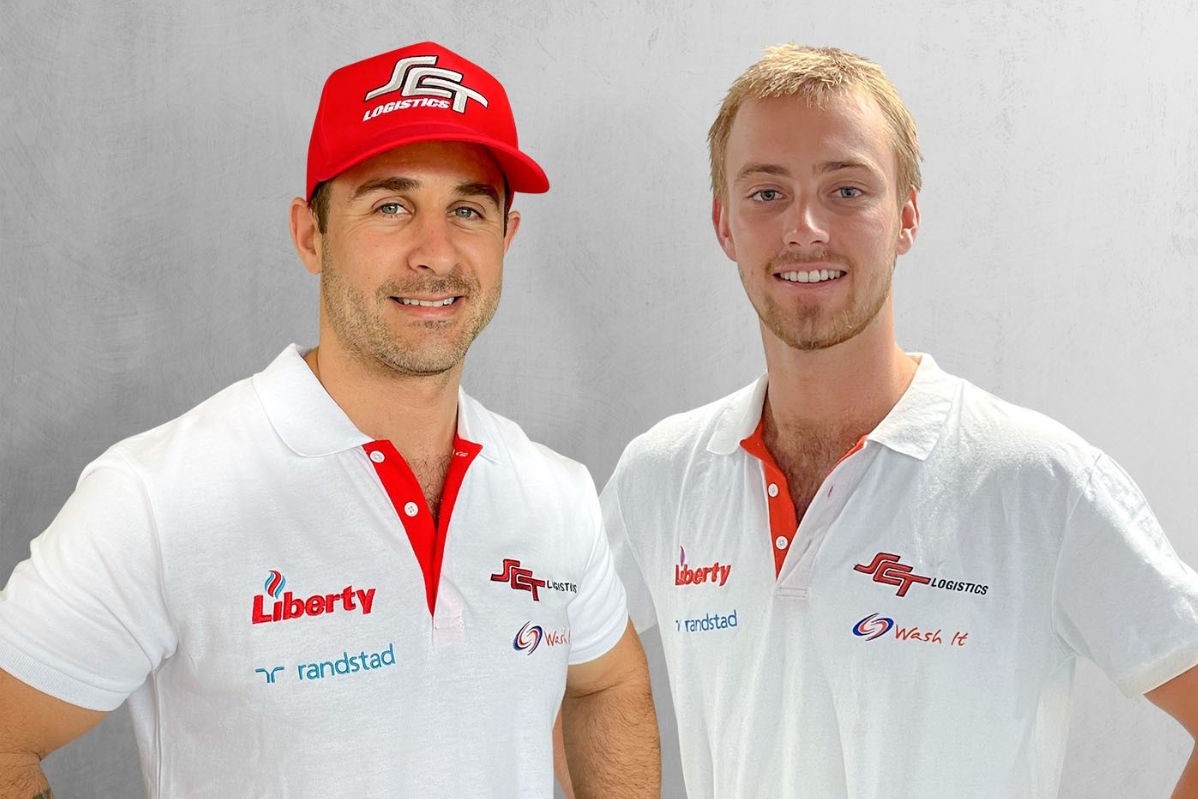 “And I had the opportunity and the time more so this year to be able to look at it seriously.”

That’s been the biggest factor in Walsh leaving, and now returning to, the sport.

“When your focus changes, it’s hard to sustain the level that you need to sort of be at mentally,” he explained.

“A lot of motor racing comes down to being mentally focused enough to be able to perform at that level, and when you have different things pulling you in different directions, it makes it really difficult to give it the focus it needs.

“And that’s where I felt, it’s not so much on me not wanting to do it, I didn’t want to let down the people that I’m racing with by not giving it the effort that it needs.

“I feel like I’m in a little bit of a different place this year. I feel a little bit more settled in the things that I’m doing, so take the opportunity while I’ve got it and see how we go.”

Walsh is now eagerly looking forward to his first drive of the #4 SCT Logistics Commodore, ideally in some form before a pre-Bathurst test day.

“If there is a ride day along the way that I’m available for, then for sure I will jump in and just blow the cobwebs out so I can hit the ground running at the test day and try to be there contributing rather than learning,” said the 2013 Super2 runner-up.

“My role [at Bathurst] is simply to support Jack and help him get the most out of the weekend, and that’s all I’m really there to do – and try to not stuff it up for him!”

The Repco Bathurst 1000 will take place across October 7-10.