Dylan O’Keeffe on track at Bathurst

Dylan O’Keeffe and his crew are searching for a means to salvage his floundering Supercheap Auto TCR Australia campaign.

O’Keeffe is buried 15th in the points after yet another disappointing round, this time at Mount Panorama.

The Garry Rogers Motorsport driver had been on for a promising result in the opening Bathurst race until the turbo wastegate on his Renault Megane RS failed, forcing him to retire the car.

Efforts to fix a related electrical problem then prevented him from lining up on the grid for Race 2, eventually starting from pit lane to take 18th place, a lap down.

The 23-year-old then finished 14th in the finale.

The difficulties he’s experienced – he has just one result better than 10th to date – are a far cry from the 2019 season in which he recorded four wins and a further four podiums.

O’Keeffe, though, took hope from his raw pace at Bathurst.

“Our pace was the best it has been all year, so we’ve clearly made some good progress there,” O’Keeffe said. 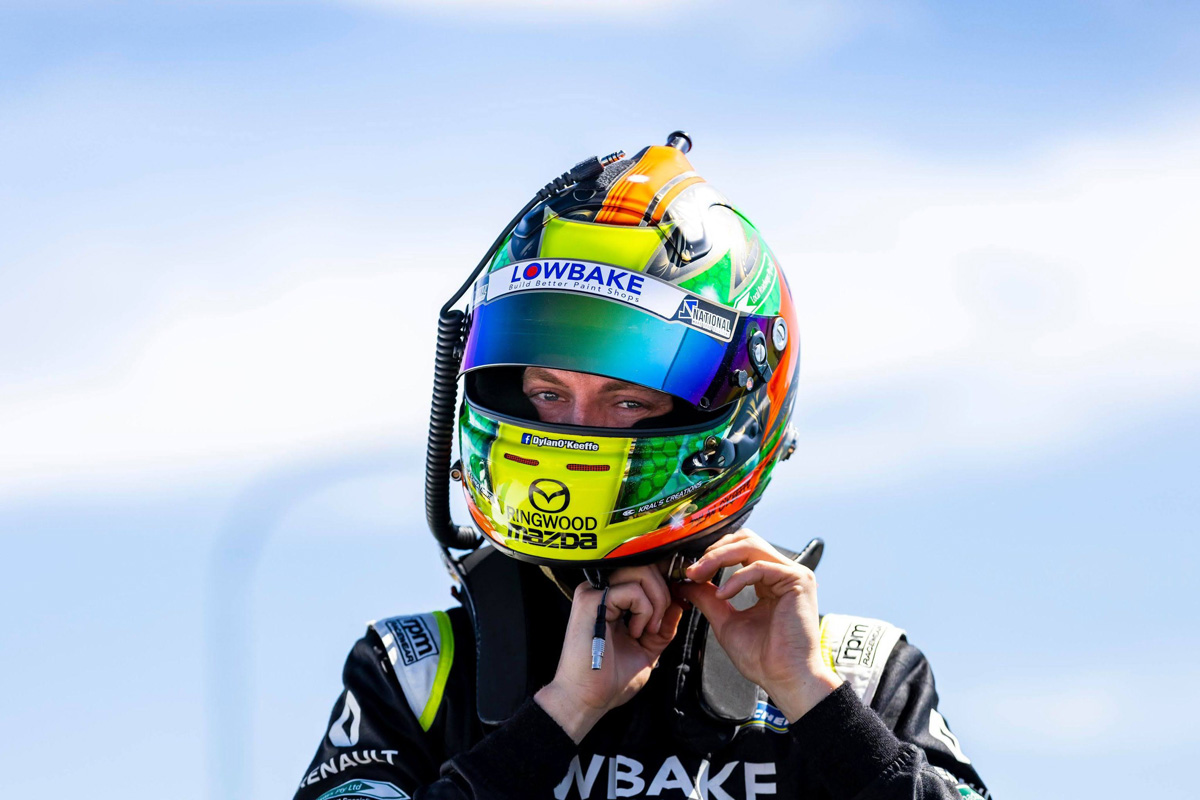 “The main annoyance at the moment is the mechanical glitches that keep popping up whenever we’re running in a competitive position.

“We’ll be making it a priority to solve those issues for the next round.”

Sydney Motorsport Park will host Round 4 on April 30 to May 2, with the final three events taking place at Morgan Park, Sandown and a second Mount Panorama visit for the Bathurst International.

O’Keeffe isn’t the only regular driver with Supercars experience to be well down the standings, with James Moffat 16th and Michael Caruso 18th.

Chaz Mostert is the overall leader following his Bathurst cleansweep, with Aaron Cameron his nearest rival, some 63 points adrift.