MotoGP rookie was impaired by own hair at Doha

MotoGP rookie was impaired by own hair at Doha 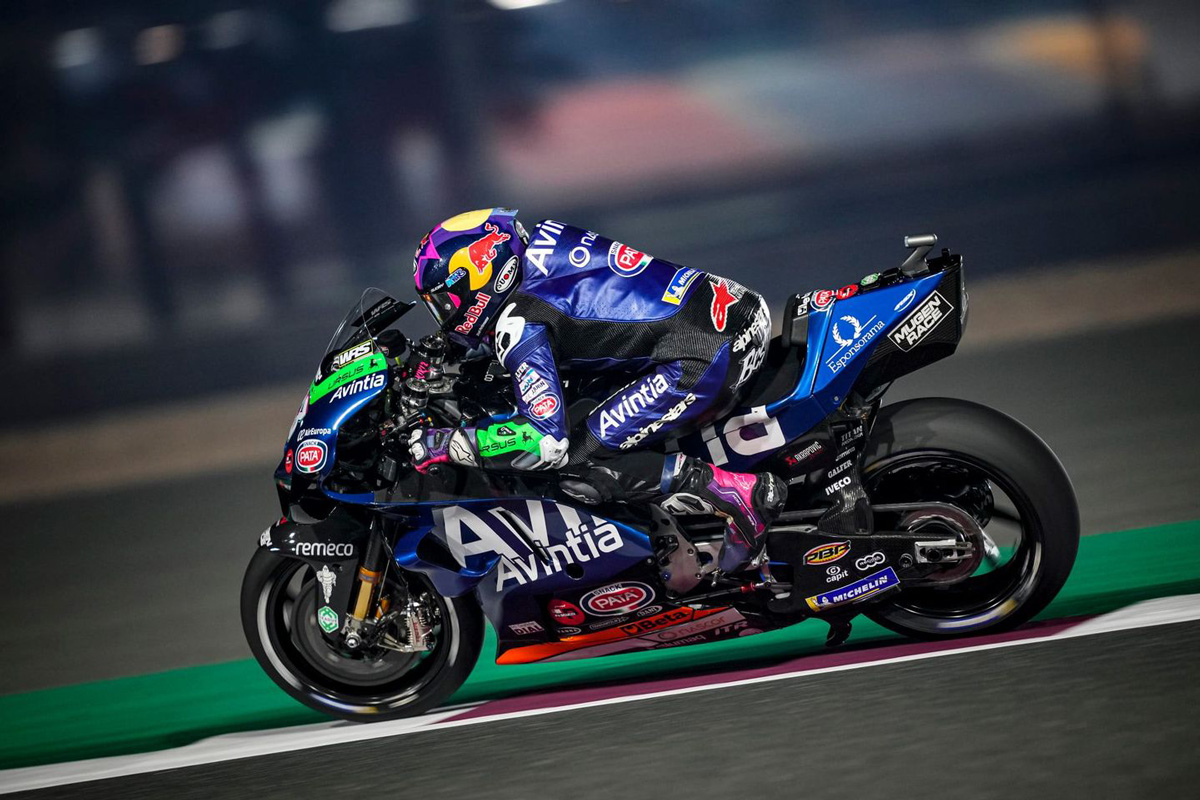 MotoGP rookie Enea Bastianini has admitted he struggled with a self-inflicted vision issue in the Grand Prix of Doha.

Having taken a top 10 on debut in the Qatar season-opener a week earlier, Bastianini climbed from 19th on the grid to 11th in the second round at Losail International Circuit.

His ability to progress beyond there was hindered by a rather unusual issue.

“I’m very satisfied, because especially after a few laps I was able to come up, I found myself 1.5 seconds behind the one in front, and I started to lap quite strongly,” he said.

“For a moment I even lapped faster than the leading group, so I’m definitely satisfied.

“Then unfortunately in the last laps the hair got in my eyes and with the sweat I couldn’t see anything anymore.”

In the end, the Avintia rider was just 5.55s behind race winner Fabio Quartararo, as part of a congested battle pack.

The 23-year-old is equal 10th in the standings, one place behind Australia’s Jack Miller, who today was confirmed to have successfully undergone arm surgery. 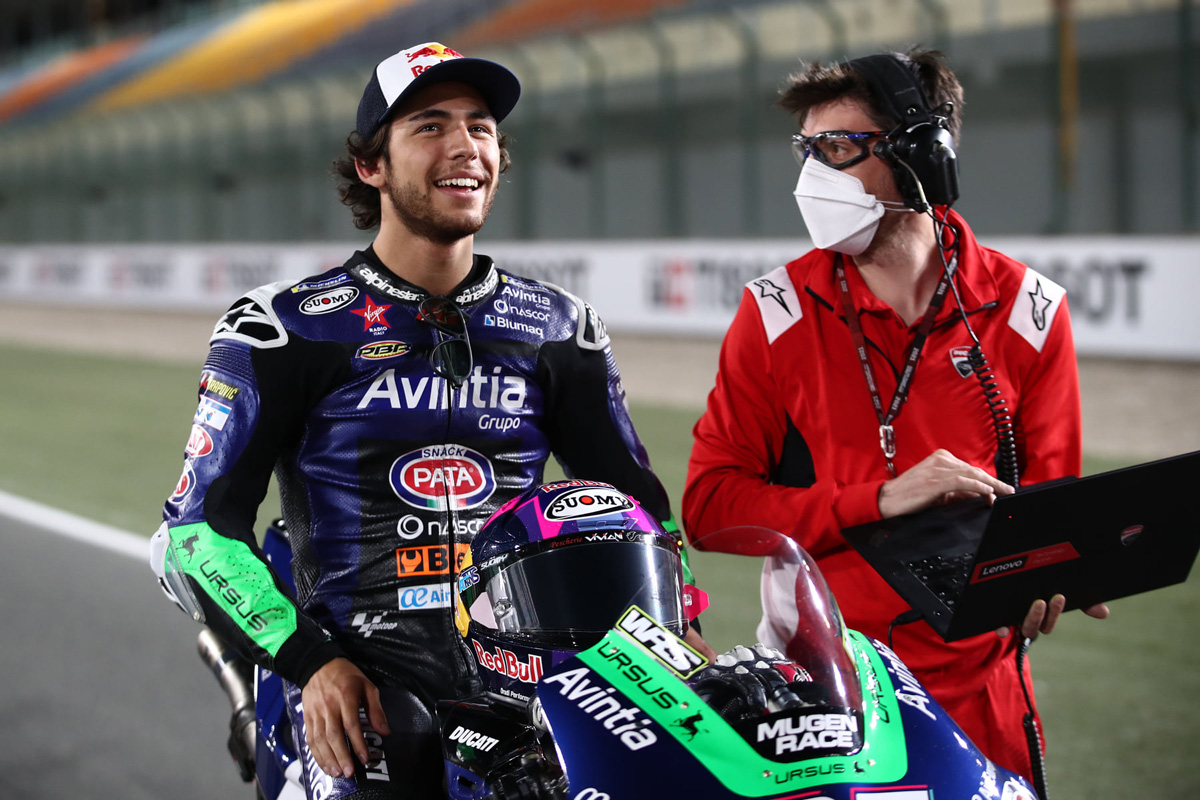