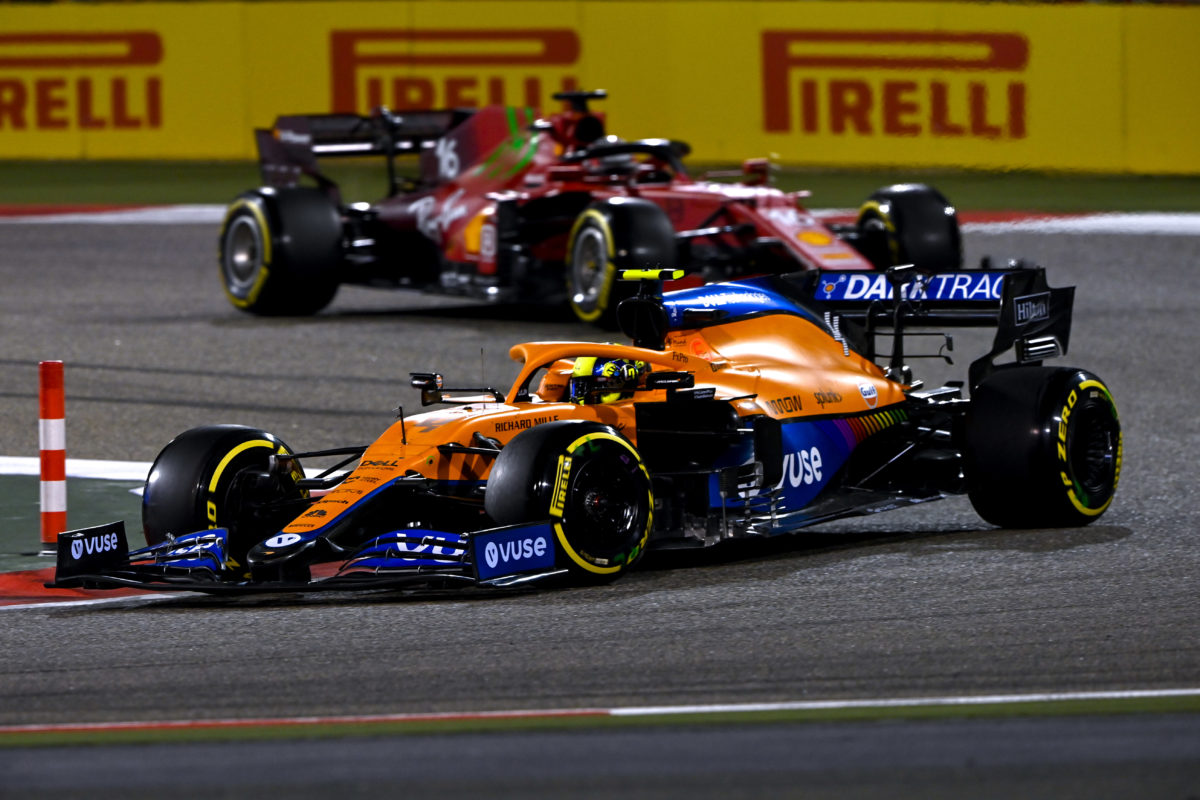 McLaren’s Andreas Seidl suggests the true picture of Formula 1’s midfield battle is yet to show itself even after his team won that battle in Bahrain.

Lando Norris finished fourth at the season-opening Bahrain Grand Prix while Daniel Ricciardo carried a damaged floor throughout the race to finish seventh.

It leaves the squad third in the constructors’ championship, six points ahead of a resurgent Ferrari.

With AlphaTauri also showing well, and more expected of Aston Martin, Alpine, and Alfa Romeo, Seidl isn’t getting too excited just yet.

“I think we simply have to wait for more tracks now with different characteristics, different ambient conditions, different tyre choices, to see if there’s a kind of a trend,” the German cautioned.

“I think what is also clear are the cars around us, we were battling with [in Bahrain], they made also good steps forward compared to last year and the battle is again within a few tenths.

“This also means you can quickly swing by strengths or weaknesses of one or the other car, depending on some characteristics of the tracks or ambient conditions.” 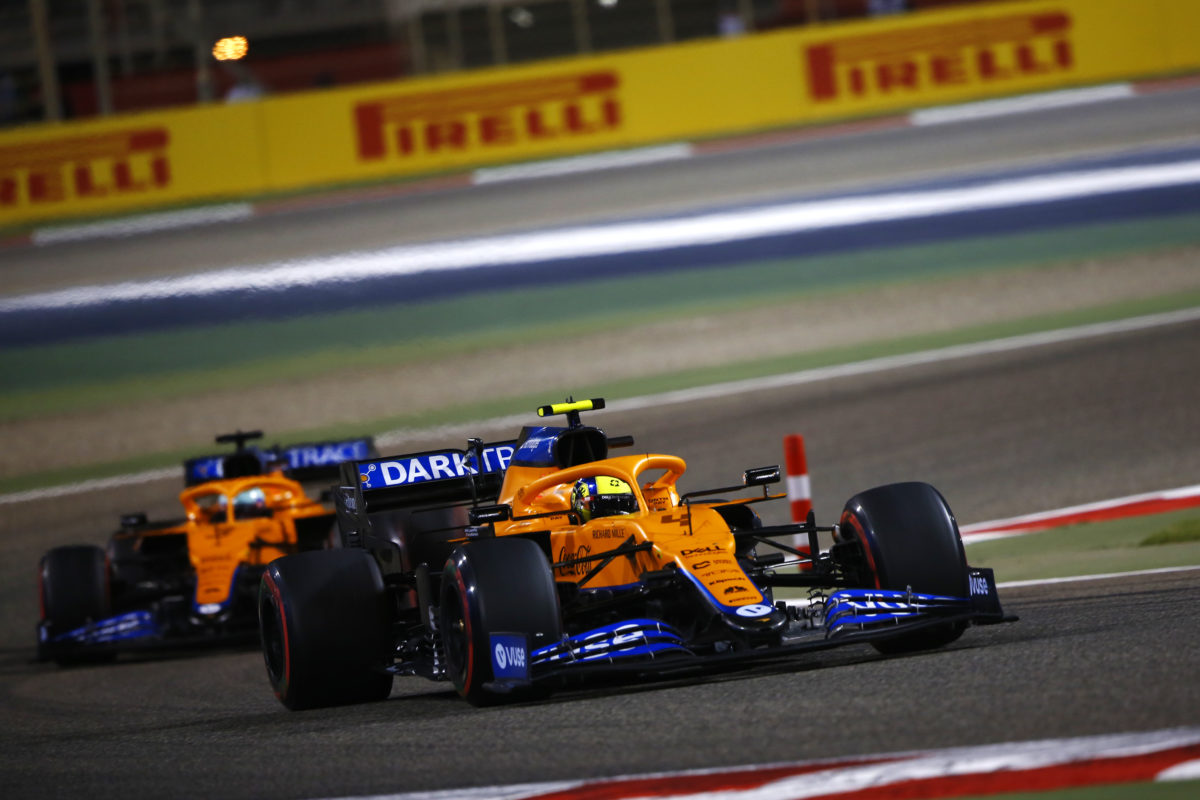 Norris and Daniel Ricciardo both scored points in Bahrain

McLaren showed strongly during pre-season testing, which was also held at the Bahrain International Circuit.

Heading into the weekend that performance had even left some to suggest the British squad could be the leading Mercedes runner.

That proved not to be the case, with the factory team and Red Bull clear at the head of the pack.

Seidl is, however, encouraged by his team’s showing in the opening race of the season.

“At the same time, it is very close and we simply need to make sure we keep moving on, both analysing and understanding the package that we have to get more out of it,” he said.

“Then, we need to keep bringing updates to the car in next races to make sure we stay on top of this fight.”

The team principal made special mention of Mercedes, whose power units McLaren is using in 2021.

Swapping from Renault power last year, and with limited development and testing opportunities, the squad has had a trouble-free run despite the new relationship.

“All the guys from Mercedes have worked so hard together with us over the winter to integrate the Mercedes power unit into the car,” he said.

“To go through the first race weekend we’ve been together without any issues is simply down to the great work everyone has done who was involved.”

Formula 1 is next in action at Imola in Italy for Round 2 of the season, the Emilia Romagna Grand Prix on April 16-18.