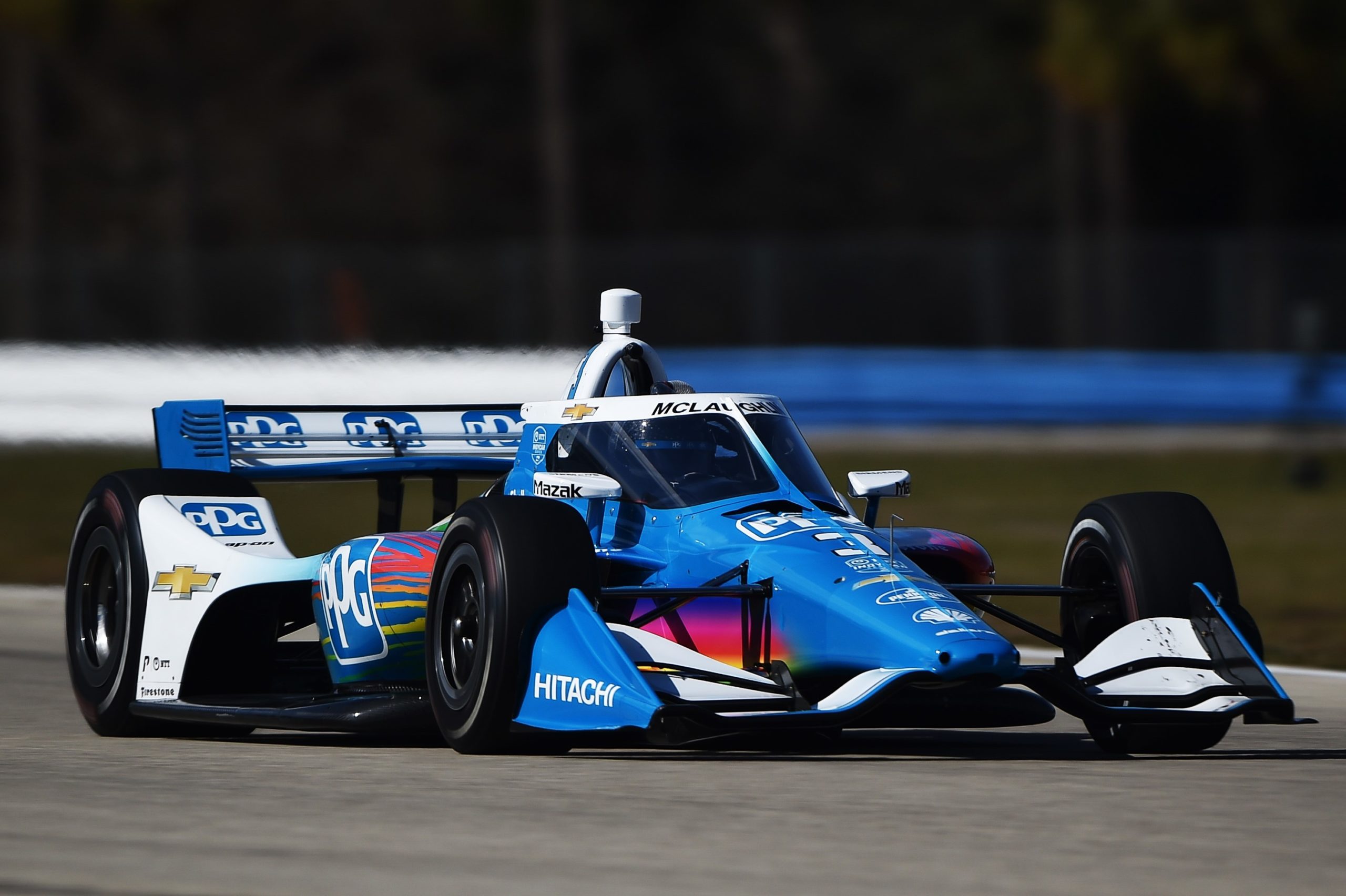 Every practice, qualifying, and race will be broadcast live via Fox Sports in Australia.

The new arrangement is a step up on last year’s arrangement, which saw Fox Sports largely just carry race coverage.

For New Zealand viewers, a renewed deal will see the single-seater series continue to be broadcast via Sky Sport.

Team Penske pilot Scott McLaughlin, who will go full-time in the IndyCar Series this year, said the deal is a major coup for fans of the New Zealander’s countryman Scott Dixon and Australia’s Will Power.

“The new commitment is massive,” McLaughlin said of the new broadcast deal.

“I have a lot of support back home and not only for myself but for Will Power and Scott Dixon.

“For our friends and fans to see every session is fantastic. It’s going to be awesome.”

Off the back of claiming his third Supercars championship title, McLaughlin will join Power, Simon Pagenaud, and Josef Newgarden in an expanded four-car Team Penske.

While it’s year one for McLaughlin as a full-timer, this season marks the 12th campaign for Power in the IndyCar Series.

He’ll be vying for his second title, his last coming in 2014 with Team Penske.

Meanwhile, Dixon will look to equal the record of A.J. Foyt by claiming his seventh IndyCar Series crown.

Last year Dixon brought up his sixth title success with Chip Ganassi Racing and at 40 years old is the most successful active driver in the series.

The trio will officially get their season underway this week at Indianapolis Motor Speedway where IndyCar will host its first all-in Open Test.

Coverage of the two-day test across April 9-10 (AEST) will be broadcast via the IndyCar app.