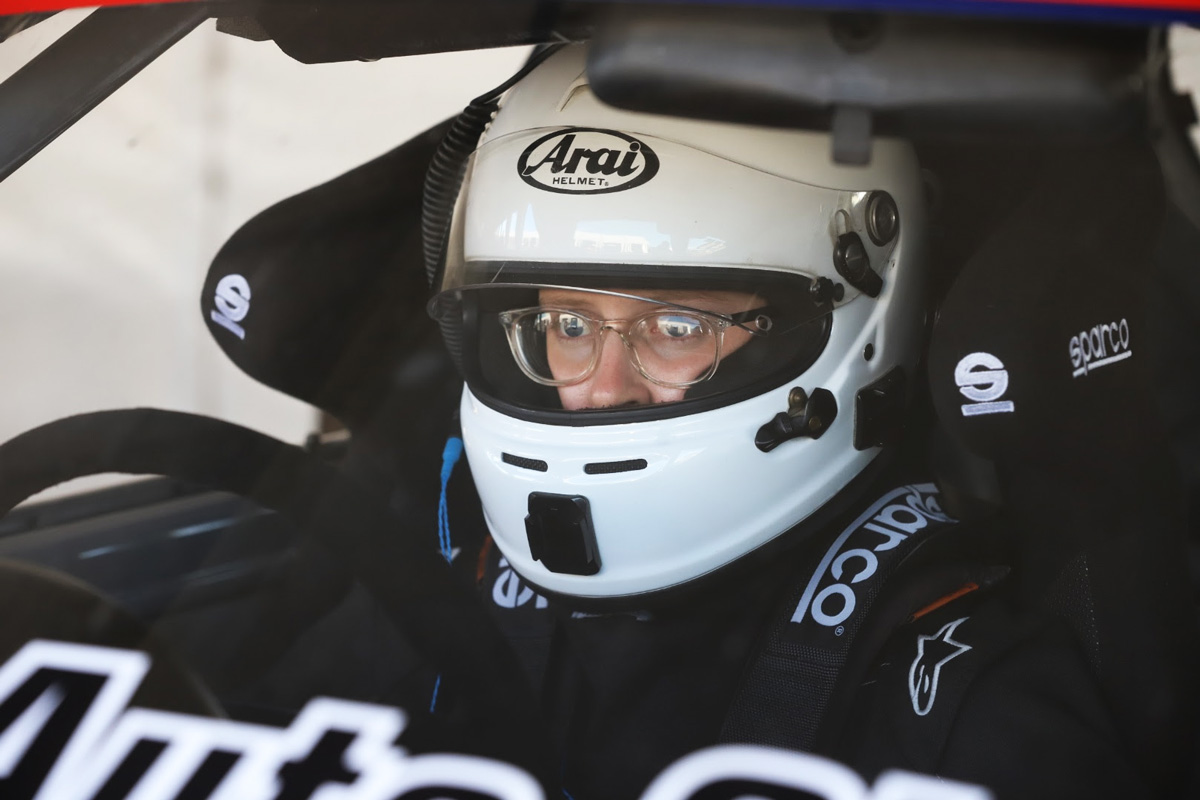 With an almost three-month gap between the first two rounds in the Toyota Gazoo Racing Australia 86 Series, Espray returned to familiar territory in the Excel platform.

Having built her car, nicknamed Nebula, just in time for the Series X3 Queensland Championship on the weekend before last, Espray then headed to Mount Panorama to contest the MRF Excel Bathurst Challenge.

It proved a chaotic race meeting, with no points being awarded in the second and third Excel races after each were almost entirely run behind the Safety Car.

Espray though stayed out of trouble, and recorded ninth place out of 55 cars in the five-lap opener.

“My weekend was very, very good. I don’t think it could have gone any better,” she said.

“Everyone was surprised because that can be rare for Excels, but then there was absolute carnage on Saturday.”

Of her car build, Espray added, “I only finished building my Excel the day before the Series X3 race meeting.

“I have been working on Nebula since November last year, it’s been a slow build because I’ve been so busy doing other things.

“Knowing I have a car that hasn’t had any issues so far, especially considering it’s a brand-new car that was only finished two weeks ago is probably one of the best things to come out of the weekend.”

Espray will take part in the second Toyota 86 round of the year at Winton on May 29-30.