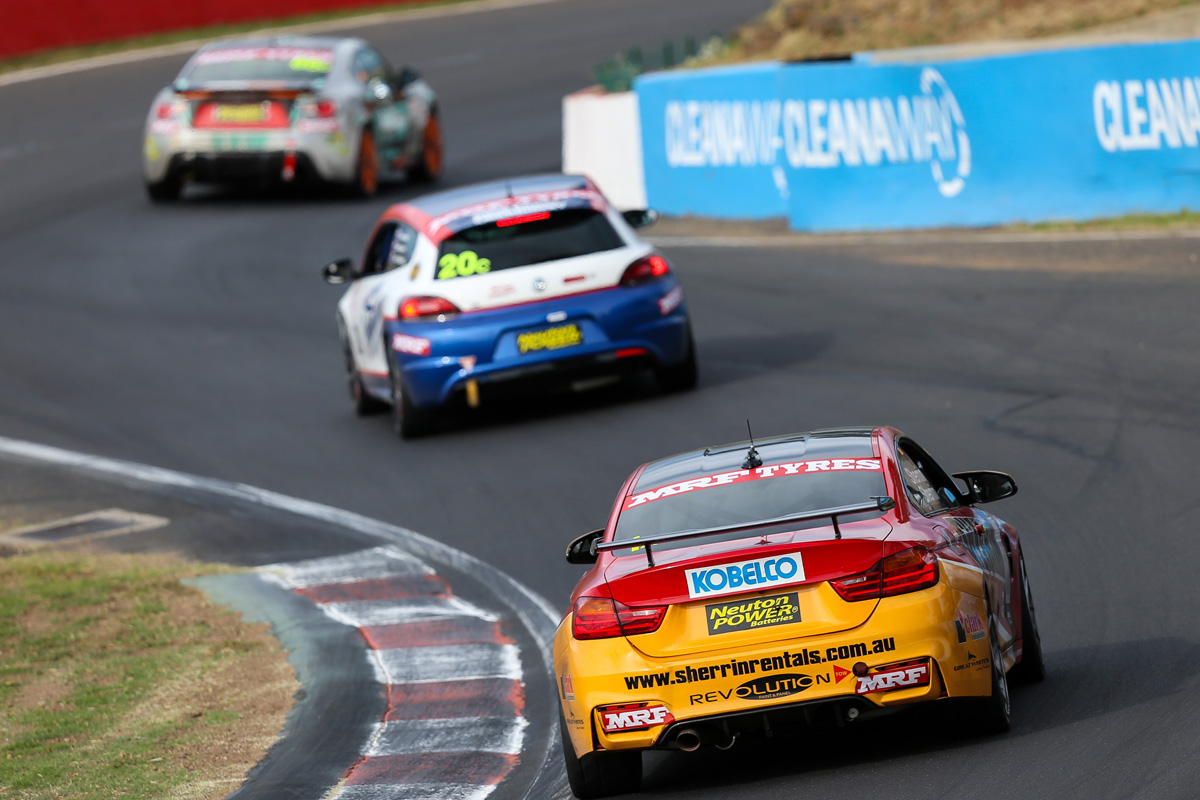 MRF Tyres Australian Production Cars has confirmed it will join the Bathurst International card for what will be the series’ 2021 finale.

The November 26-28 event at Mount Panorama will form the fifth and final round of the APC season, with grid capacity allowing for up to 55 competitors.

“Mount Panorama is always the number one circuit for all motorsport competitors when it comes to their wish lists – Ontic Sports’ competitors are no different,” said Ontic Sports general manager Troy Williams.

“With the rising profile of the Bathurst International, it is also great recognition that the MRF Tyres Australian Production car series continues to be the premiere sprint series for 3E Production Cars nationally.

“Launching today, we have 40 APC season passes available which will allow our regulars to enter for all of our APC events for 2021 while guaranteeing their spot on the grid for the Bathurst International.

“Beyond the season pass holders, the remaining Bathurst International APC grid spots are open throughout the year for expressions of interest from non-regular competitors via the APC website.

“Invitations to compete for non-regular APC competitors will distributed in the first week of October based on the EOIs submitted by that time.”

The APC element of the Bathurst International will comprise of four 30-minute races.

“What a mix of events we have in store for 2021 with four great events with the Shannons Motorsport Australia Championships at some of this country’s best race tracks ahead of a grand finale at none other than the hallowed grounds of Mount Panorama – it doesn’t get any better than that,” Williams said.

Australian Racing Group CEO Matt Braid added, “The APC is a great national category and one that we are very happy to have on the program for the Bathurst International”.