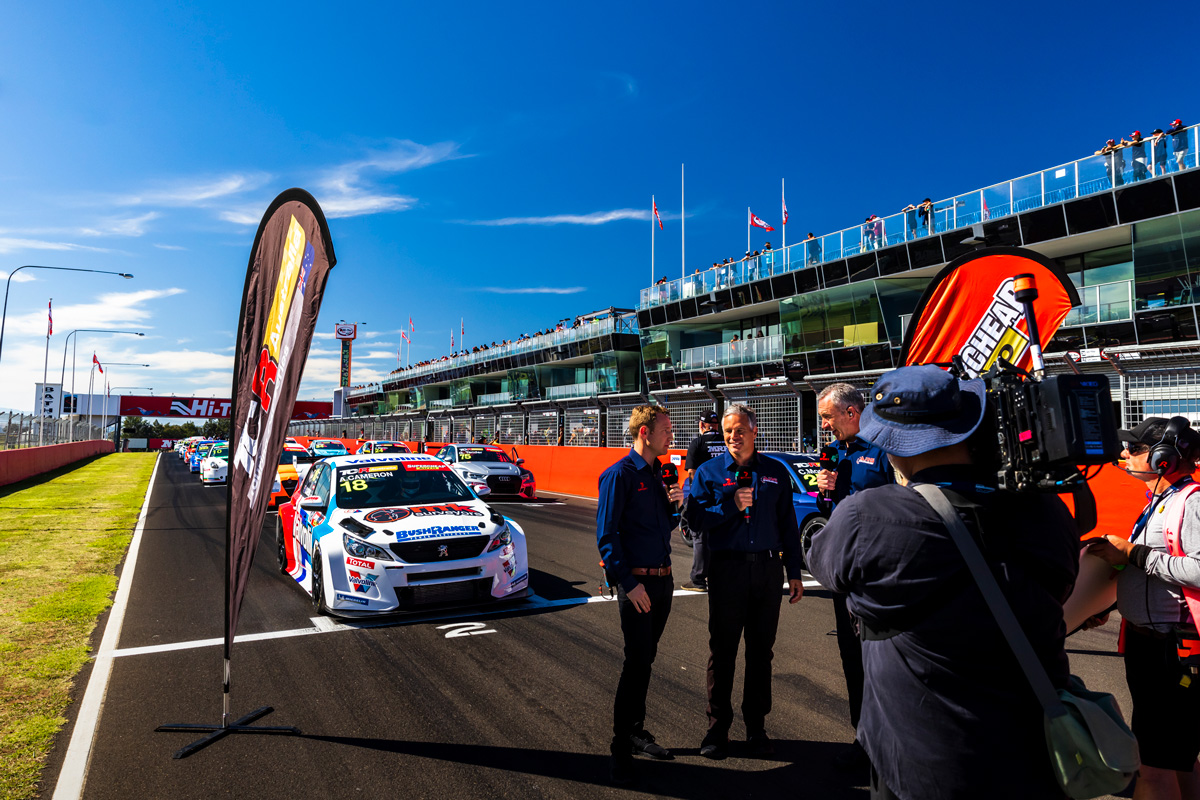 Ratings for the Bathurst 6 Hour have been hailed as ‘outstanding’

Australian Racing Group CEO Matt Braid has hailed a record television audience that tuned in to watch the Bathurst 6 Hour on the weekend.

Total audience reach tallied 720,000, while more than a million people were engaged via social media platforms, making for the most viewed Bathurst 6 Hour and Shannons Motorsport Australia Championships event ever.

Those numbers add to the previously revealed crowd attendance in excess of 15,000 people, plus more than 270 competitors all up.

“The Hi-Tec Oils Bathurst 6 Hour was a great success, and to learn that the TV ratings also reflected that is an outstanding result for the Seven Network and our partners,” said Braid.

“To have 163,000 people on average watch Sunday’s coverage is impressive and pleasing.

“Having this high average number of viewers retained for the length of the broadcasts is very encouraging and indicates that we are on the right track with the racing categories and their entertainment value, plus the high standard of our broadcast.

“Now with three ARG and Motorsport Australia events and broadcasts under our belt, it bodes well for the remaining rounds of our championships, and the next just two weeks away at Sydney Motorsport Park.”