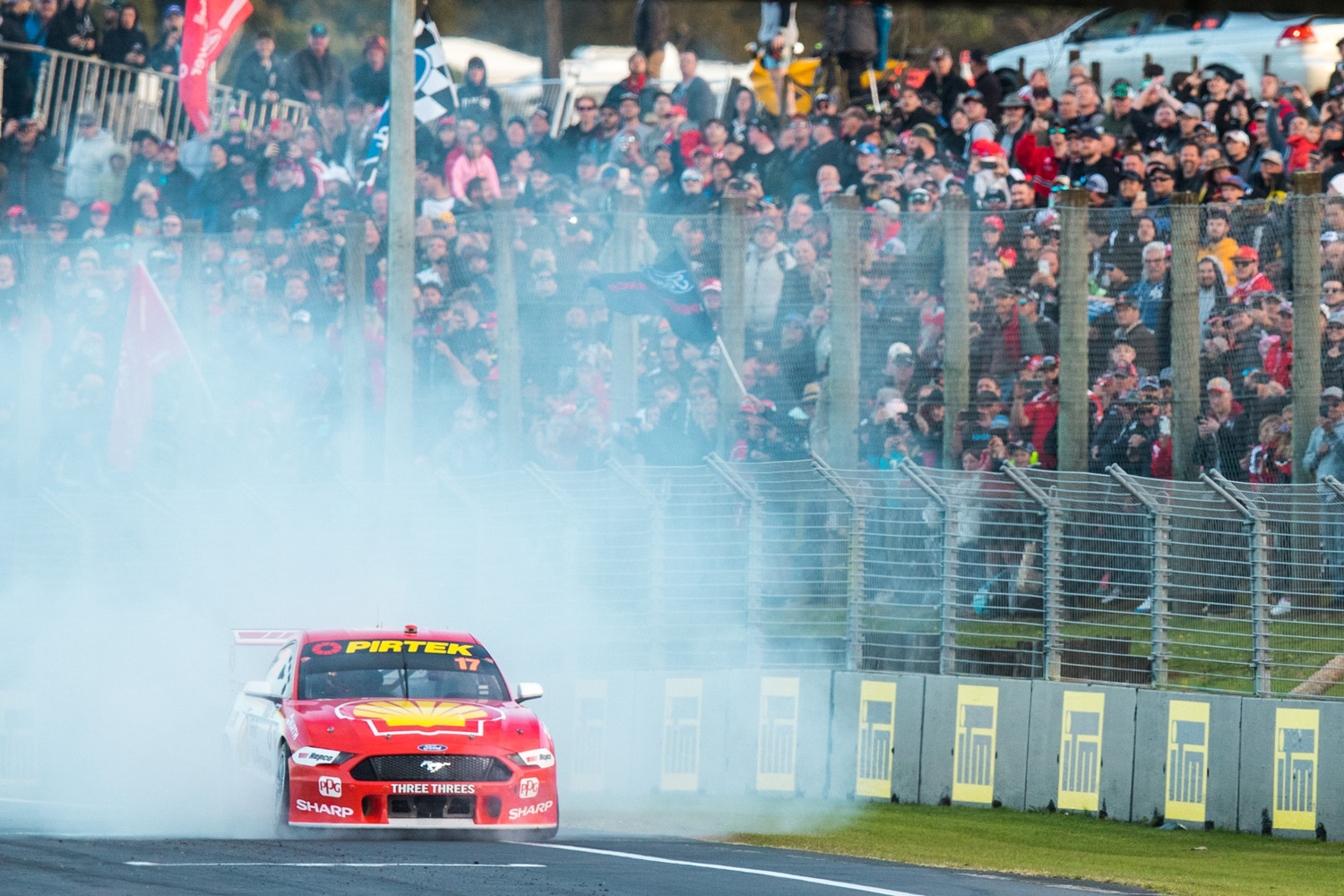 New Zealand Prime Minister Jacinda Ardern has announced a trans-Tasman bubble with Australia will open at 23:59 local time (21:59 AEST) on April 18, opening the door for Supercars to return this year.

One-way travel from New Zealand to Australia has largely been quarantine-free since late last year. However, all international arrivals into New Zealand currently require a 14-day hotel quarantine period.

The New Zealand Government and Australian Government have long sought to establish a travel bubble, the idea initially earmarked in April last year.

Outbreaks on either side of the ditch stifled plans in recent months, the latest outbreak in Brisbane resulting in a three-day lockdown.

Despite that, Ardern today announced two-way quarantine-free travel will resume in two weeks.

Ardern noted that the reemergence of COVID-19 in the community in Australia could require pre-departure testing.

“I can confirm that quarantine-free travel between New Zealand and Australia will commence in just under two weeks time, from 11:59pm, Sunday, April 18,” said Ardern.

“This is 5an important step forward in our COVID response and represents an arrangement I do not believe we have seen in any other part of the world, that is safely opening up international travel to another country while continuing to pursue a strategy of elimination and a commitment to keeping the virus out.”

“To be eligible to travel to or from New Zealand on a quarantine-free flight, people must not have had a positive COVID-19 test result in the previous 14-day period and must not be awaiting the results of a COVID-19 test taken during that 14-day period,” said Hipkins.

“When those in Australia decide to come to New Zealand, they will be making a booking on a green zone flight. That means that there will be no passengers on that flight who have come from anywhere but Australia in the last 14 days. They will also be flown by crew who have not flown on any high risk routes for a set period of time.

“Passengers will need to provide comprehensive information on how they can be contacted while in New Zealand, complete a pre-departure health declaration and won’t be able to travel if they have cold or flu symptoms.

“When they fly, they will be required to wear a mask on their flight, and will also be asked to download and use the NZ COVID Tracer app while in New Zealand.

“On arrival, passengers will be taken through what we call the green zones at the airport – meaning there will be no contact with those who are arriving from other parts of the world and going into managed isolation or quarantine.

“We will also be undertaking random temperature checks of those arriving as an added precaution.

“Final infection control audits for airports in particular are occurring over the next two weeks and are a requirement for each airport to operate. The Ministry of Health expects to have completed these and to have reported on them on 16 April.”

Supercars last raced in New Zealand at Pukekohe Park in September, 2019 after the coronavirus pandemic put the championship’s annual trip across the Tasman on ice in 2020.

The Repco Supercars Championship is slated to return on November 6-7 with what is currently the penultimate round of the 2021 season.

Where the championship will race remains up in the air, however.

Pukekohe Park was unable to host the 2020 running of the Auckland SuperSprint due to council bylaws, which prevent events taking place at the circuit on ANZAC Day weekend.

While COVID-19 ultimately put paid to that event, Hampton Downs had been announced to host Supercars instead on the same weekend.

That was as a result of the circuit being located in the Waikato and not bound to the same bylaws.

While the event has a new date that would allow Pukekohe Park to host Supercars, Hampton Downs remains a serious consideration.

New Zealander Shane van Gisbergen leads the 2021 championship after a perfect five-from-five start to the season.