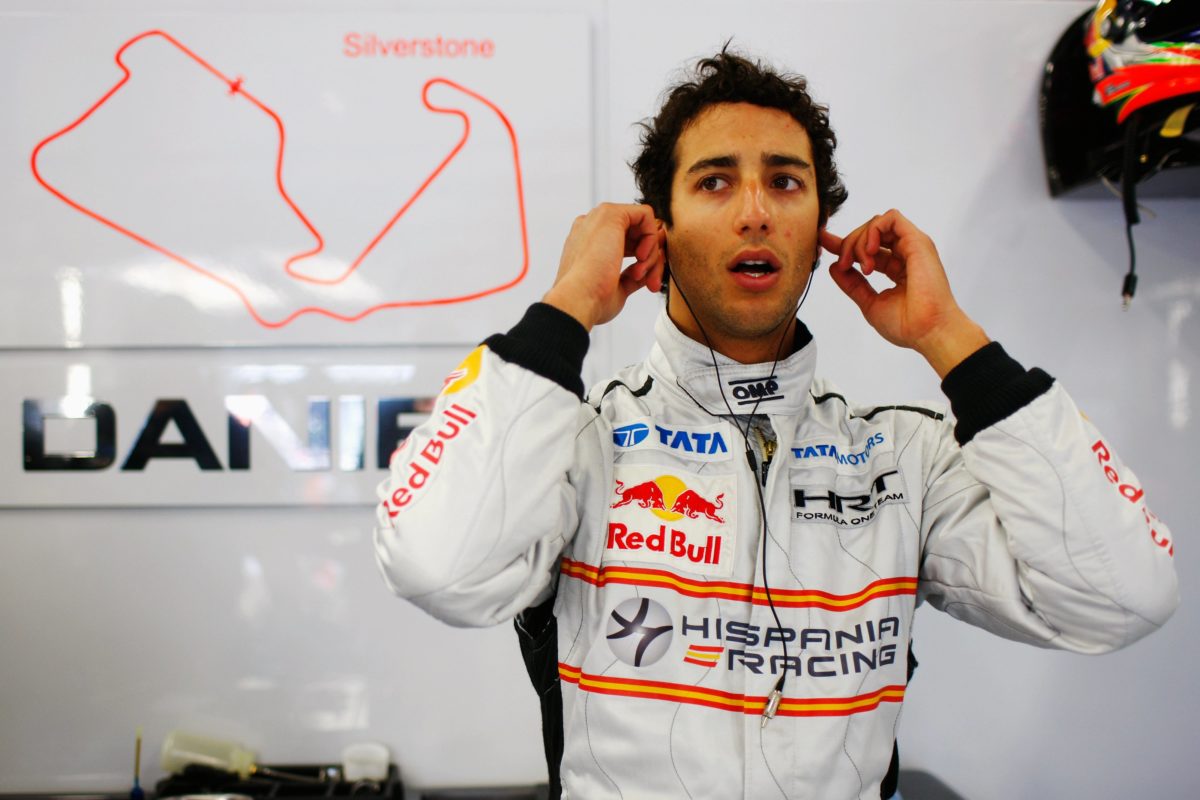 Ricciardo preparing for his F1 debut

Daniel Ricciardo has admitted he wasn’t ready when he made his Formula 1 debut with HRT during the 2011 season.

The Australian’s first F1 appearance came at the British Grand Prix, when he was slotted into the beleaguered squad in place of Narain Karthikeyan.

He swapped to the other side of the garage for the Indian Grand Prix, as Karthikeyan rejoined the team, resuming the #22 car thereafter to see out the season before moving to Toro Rosso for 2012.

Now a seven-time grand prix winner, and embarking on his 10th full season in F1, the 31-year-old Ricciardo has reflected on his early experiences.

“I remember my first race at Silverstone and I was trying to do too much,” he explained.

“To be fair though, I was thrown to the wolves because I was only told a week beforehand that I’d be racing.

“I wore myself out trying to do too much. It wasn’t the perfect preparation.

“You’ve only got so many hours in a day and I was trying to take in as much information as I could in a short space of time.

“I was trying to be a hero when, really, the key was to just get the basics right.”

The year before his F1 debut, Ricciardo had finished second in the Formula Renault 3.5 Series, having won the British Formula 3 Championship in 2009.

Those results came after he left Australian shores in 2006 in pursuit of his dream, with Red Bull’s junior programme quickly snapping him up.

Now regarded as one of the best drivers on the F1 grid, Ricciardo suggests he’d tell his younger self to relax heading into his debut. 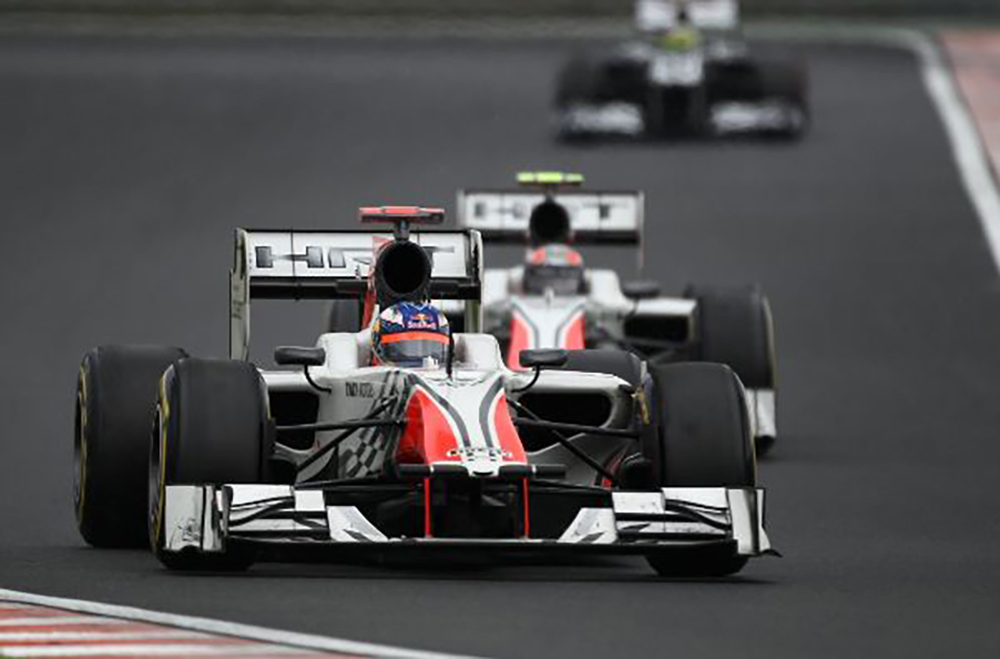 Ricciardo at the 2011 Hungarian Grand Prix

“I had watched F1 from a young age and then when I finally got there, mentally, I wasn’t prepared,” he said.

“You aspire to get to F1, so you kind of put it on a pedestal, but then you’re there on the grid with the likes of Michael Schumacher and Fernando Alonso – guys I watched battle wheel-to-wheel when I was growing up – and suddenly you’ve got to race against them.

“I would definitely tell my younger self to relax – everyone’s started out from a similar point in karts and they’ve all had similar feelings when they were in your shoes,” he added.

“And then I would say to try to enjoy it as much as possible, don’t stress yourself out too much.

“By my third race I had built some confidence and started to believe that I belonged in F1, but for those first two races I felt like a rabbit caught in the headlights.”

Ricciardo this year has joined McLaren, following a two-year stint with the factory Renault team.

He finished seventh in his maiden outing for the Woking-based squad having sustained floor damage after being tagged by Pierre Gasly on the opening lap.

The 2021 Formula 1 season continues with the Emilia Romagna Grand Prix at Imola on April 16-18.