Reynolds ‘glad to be valued’ at KGR

Reynolds ‘glad to be valued’ at KGR 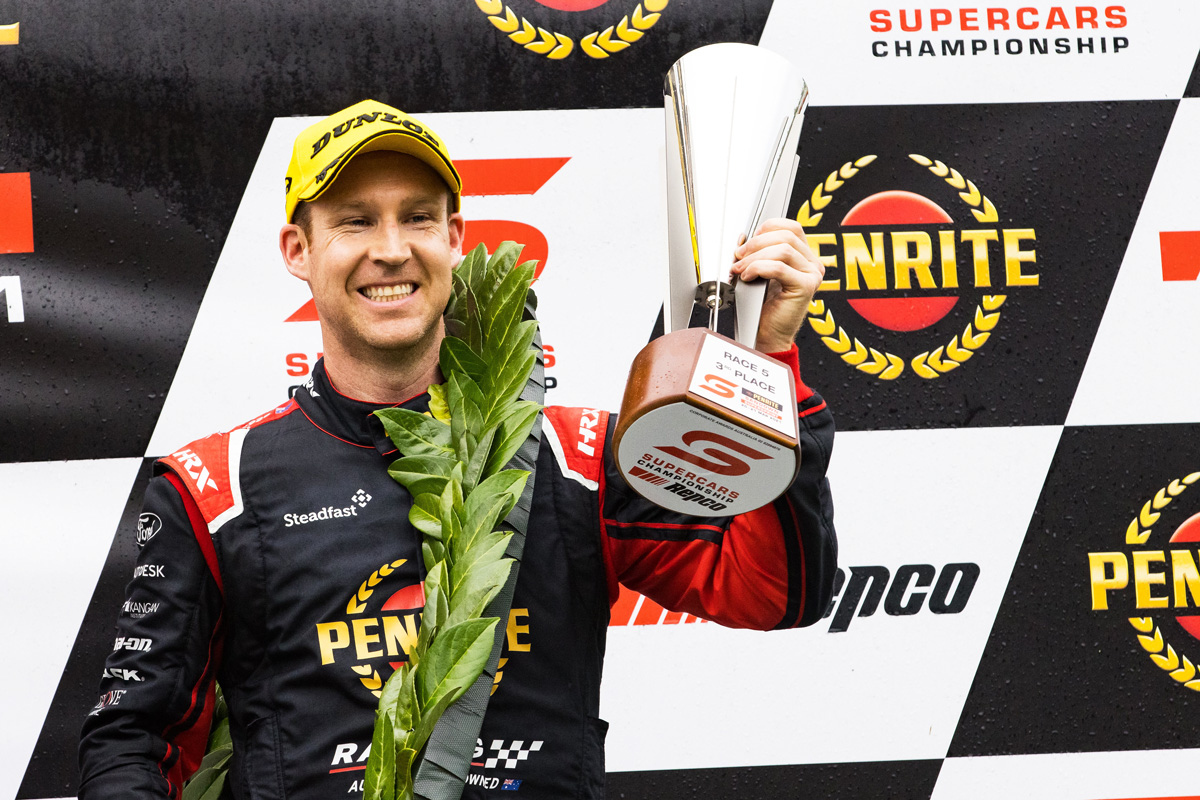 David Reynolds on the Sandown podium

Kelly Grove Racing recruit David Reynolds is relishing being back in an environment where he feels valued.

The 2017 Bathurst 1000 winner made a high-profile switch from Erebus Motorsport after a clear falling out last year with CEO Barry Ryan, who has not been shy in taking swipes at the key personnel that departed his team in the off-season.

Reynolds and engineer Alistair McVean headed to KGR more or less as a package deal, while Anton De Pasquale signed for Dick Johnson Racing and his ex-engineer Mirko De Rosa shifted to the Blanchard Racing Team.

Having consistently taken the fight to the heavyweight teams from 2017 to 2019 – a period in which he took 19 podiums including four wins – Reynolds is back to being comfortable in his own skin and it’s showing on-track.

Despite the KGR Mustang package still being refined, Reynolds’ only 2021 race result where he has finished in the back half of the field was due to an early coming together with Tim Slade at Sandown.

Otherwise, he had hovered around the top 10 before executing supremely in the Sandown wet to take a last-start podium.

Reynolds made no secret of the impact a change of scenery has had, with new boss Todd Kelly having described the 35-year-old as “exactly what we need in one of our cars”.

“There’s no better purpose in your life than being valued for the job that you can do,” Reynolds told Speedcafe.com. 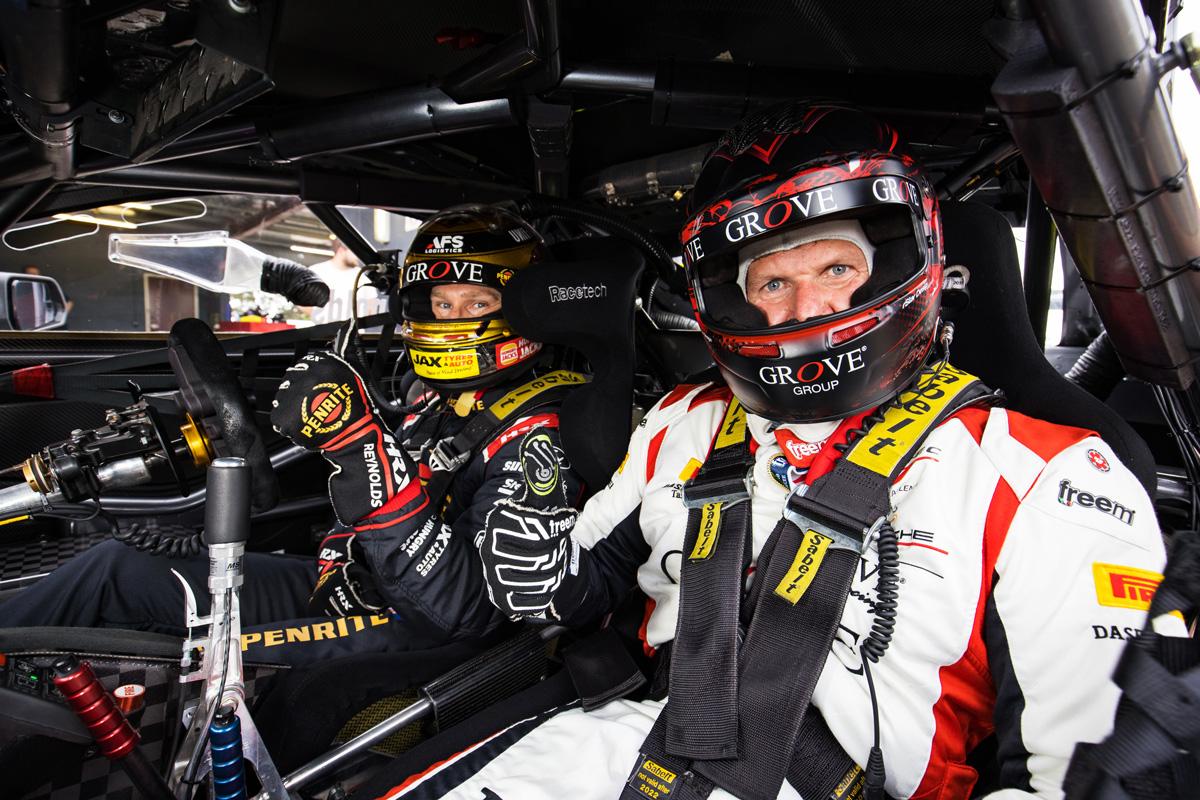 “Without him I can’t win races and probably without me he can’t do his job the best. We’re serving a good purpose for the team so I’m glad to be valued.

“Sport is an avenue for your happiness, I like to say.

“The happier you are, the more you perform.”

One challenge Reynolds does face this year is the fact partner Tahan Lew Fatt won’t often be in attendance, given the couple welcomed baby boy Ryu in January.

“She is my biggest supporter… without her there, it makes things more challenging for me,” added Reynolds, who previously drove for Kelly Racing in 2011.

“We’re looking forward to the one day he can actually come to a race and understand it.

“Right now he is obviously a baby, he doesn’t really understand much, but it’s just a really cool thing. It’s unreal.”

Reynolds is ninth in the 2021 Repco Supercars Championship ahead of the season’s rescheduled third round, the Beaurepaires Tasmania SuperSprint, on April 17-18.